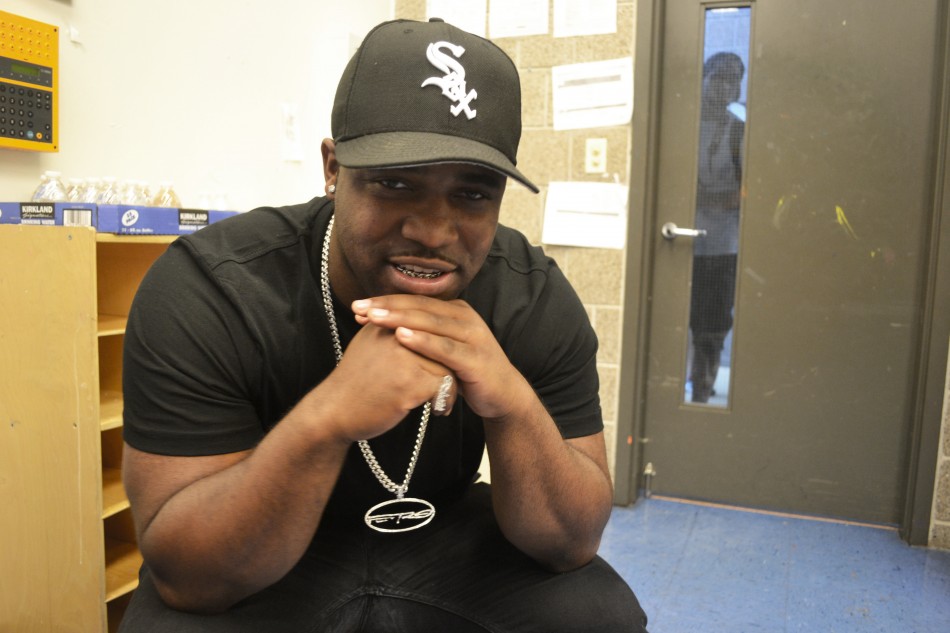 Rapper A$AP Ferg is using his fame for a good cause.

He started up the first-ever Ferg Fair, an event that took place at the Harlem Polo Grounds Community Center on Sunday, August 9. The fair focused on healthy living and positivity, with free health checks, activities and performances for 300 young people. The Harlem-bred rapper partnered with The Children’s Village and People of Peace (POP) to give back to his community and pick up where his grandmother left off.

“She used to do a health fair in my father’s name because he died of a kidney failure,” said A$AP Ferg. “I figured, I have a little fan base now, so that’ll be cool for me to use my star power for something positive.”

His “little” fan base is actually a pretty big one, with more than 435,000 followers on Twitter.

A$AP Ferg hopes to encourage the youth of Harlem to reach for their dreams.

“I just want them to be inspired. Inspired to know, inspired to be curious, be curious about themselves and what’s going on in their bodies as far as health,” he said. “I was always curious as a young child, wanting to know what was happening in New York City besides Harlem. I think that curiosity led me to where I am right now.” 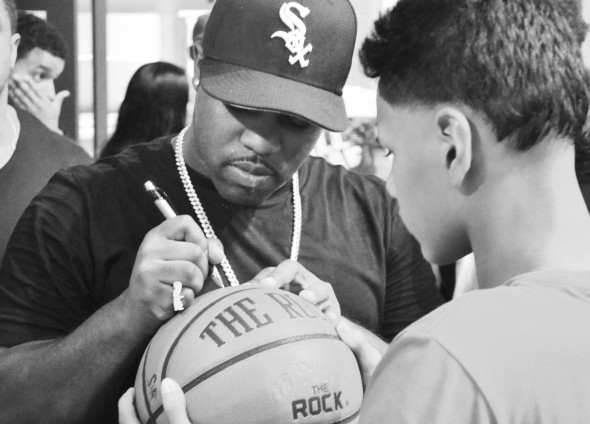 The event ended with a performance by Ferg and a Q&A session with the audience. He sat on the edge of the stage, surrounded by excited fans. The intimate setting and genuine answers proved he’s like the big brother they’ve been looking for.

“I’m here if they need that guy who came from the same place they came from. I’m cut from the same cloth, I’ve probably gone through the same battles. I made it out, so you can make it out too,” he said. “As long as you got that goal in your head of where you want to go on top of that mountain, you’ll find a way to get up there. I can’t tell you how you’re going to get up there, but you’ll find a way and I’ll meet you up there.”

With events like the Ferg Fair, he’s setting a great example for teens and spreading a positive message about the importance of leading a healthy lifestyle.