Another Rocky Start to the Season for a Struggling Giants Franchise 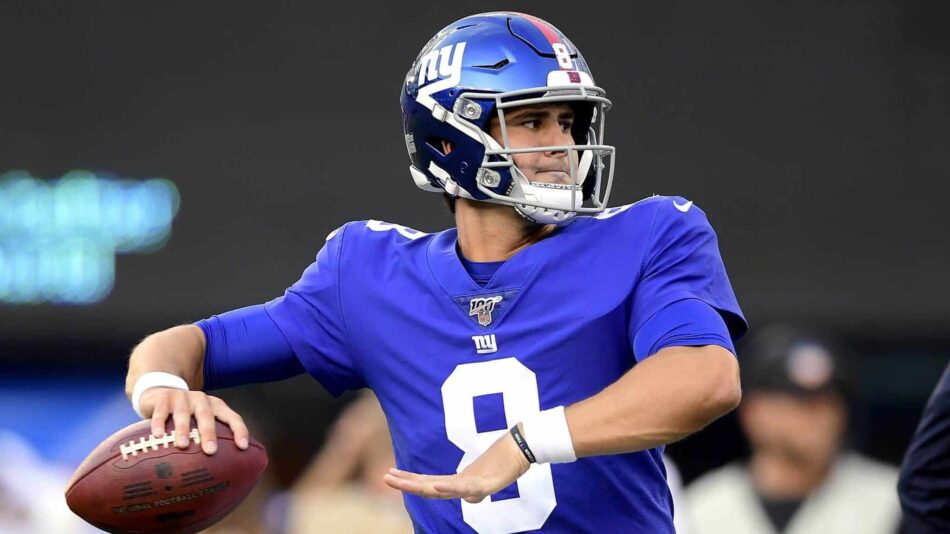 A last second field goal resulted in a classic heartbreaking Giants loss as they fell to the Washington Football Team 30-29 to drop to 0-2 on the season.

“We have to earn their cheers,” head Ccoach Joe Judge said when talking about the fans after the team’s first loss against the Denver Broncos on Sunday. “We got to play better for them.”

They did play better, but it did not change the result. After their second loss in less than a week, this is now the fourth consecutive year they have begun the season with an 0-2 record.

Having struggled for years now, the Giants organization decided to put all their chips into QB Daniel Jones this season. They added multiple receivers, revamped the defense, and improved the offensive line. These moves showed that if Jones is indeed their guy, he was going to prove it by leading a winning football team this year. But the fans are not content, they do not feel like the Giants have met expectations up to this point.

“That was a bad game between two bad teams, and we found a way to lose,” said Timothy Guerrero, a diehard fan from Essex County, New Jersey . “I think Chris Canty (ex Giants player) tweeted we “snatched defeat from the jaws of victory” and bad teams find a way to lose those games.”

Just a week ago, there were tremendous expectations for Giants fans coming into the season. Just like the organization, there were many believers in the potential of Daniel Jones, and where he could lead this team. This also came with the excitement of the return of star RB Saquon Barkley, who missed almost all of last year with a torn ACL.

“I thought we had a good chance of making the playoffs going into this game,” said Anthony Aliberti, a fan who was at Bar Texas Arizona in Hoboken, New Jersey . “This was a divisional game, so I thought this was a big one to win, and it was a tough loss.”

Coming into the game, Daniel Jones was 4-0 in his career against the Washington Football Team, while being 4-19 against every other team. He had clearly shown that his best performances came against their division rival, but even a great performance from him last night was not enough to push them over the top.

Fan Thomas Defrancesco, from Passaic County, was adamant that Jones is not the answer for this franchise.

“He only plays well against The (Washington) Football Team, so I would say another quarterback for the future,” DeFrancesco said.

In last night’s postgame press conference,  Jones said they have to move forward as a team.

“We’ve got to get past that and get to work,” Jones said. “Put our heads back down and focus on what we need to do to improve as a team and make sure that we’re in a better position to win games.”