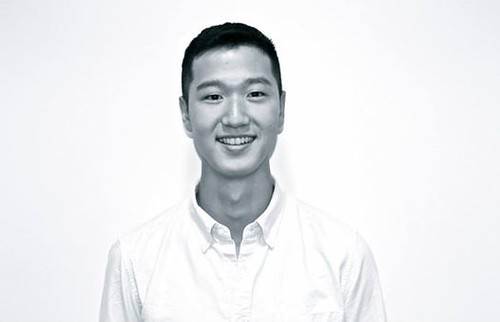 As America wrestles with the COVID-19 pandemic, confronts systemic racism, and comes to the end of a divisive election cycle Asian-Americans find themselves wrestling with racism and struggling to hold onto hope.

Hope for many Asian Americans is connected to a Biden victory in November. Many of them had experienced anti-Asian remarks or microaggressions. 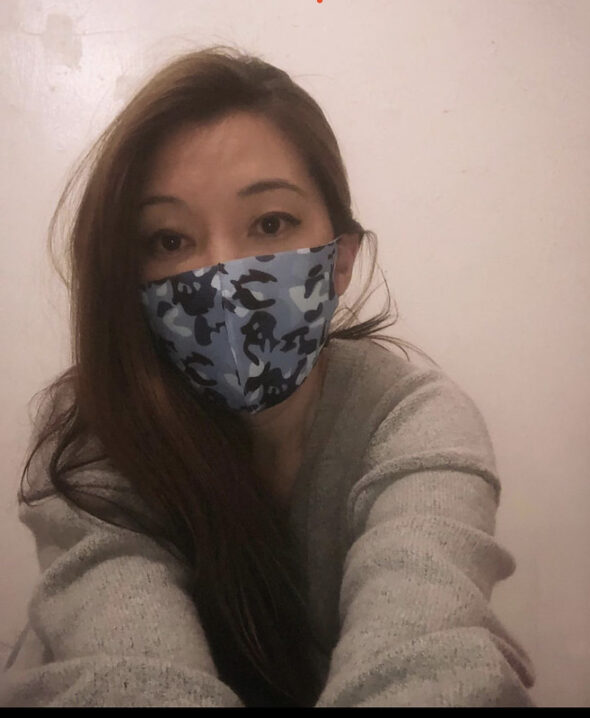 “I remember I opened the door for a family, two older ladies and their two children and they just gave me the dirtiest look,” said Eunice Paik, a Korean American woman and 13-year New York resident. I was giving a kind gesture, and they sneered at me.”

When the murder of George Floyd inspired nationwide protests over the summer Asian Americans felt a call to action that overrode cultural norms that discourage complaining and speaking out.

“I definitely was concerned about African-Americans being treated badly and many of my AfricanAmerican friends telling me they were afraid of the police,” said Dr. Alex Pothen, an Indian-American man living in West Lafayette, Indiana. “This cannot go on. This is indicative of a much deeper systemic racial problem in our country that we need to address.”

But addressing the problem proved to be challenging. For some, it was a struggle to know where their own identity fit in a conflict defined by blackness and whiteness.

“There’s kind of this tendency to say, ‘Well, Asians are really kind of white, aren’t they’,” said Chang Kim, a Korean-American man living in Brooklyn. “Kind of carving out Asians as a special kind of person of color, as in like. ‘Well you’re like, kind of a person of color, but you’re also kinda…so I wasn’t sure where I fit in.”

Others wanted to attend protests, but stayed home out of health concerns. Some have found more behind-the-scenes methods to promote racial justice. For families with means, that meant keeping their kids at home this fall so that parents who needed to work would be able to send their kids to school. 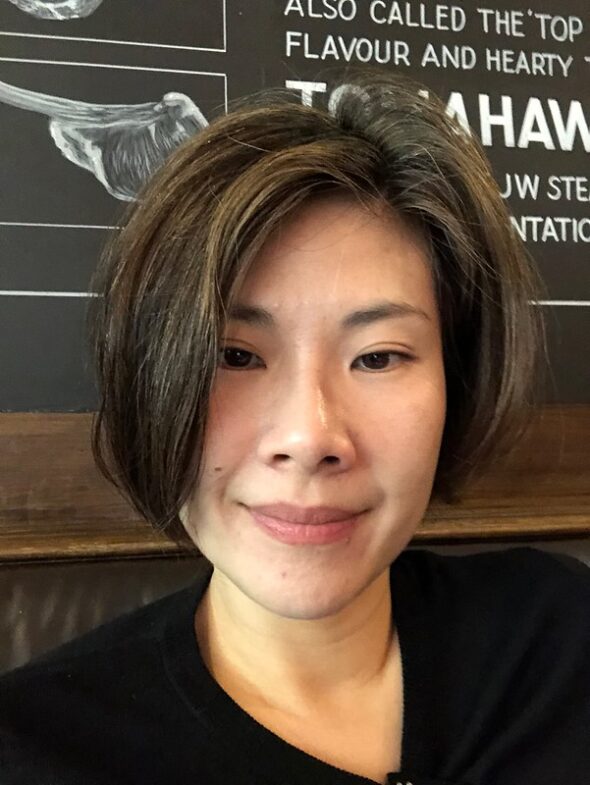 Bonita Price, a Canadian citizen of Filipino ancestry struggles to explain racism to her children. Photo Courtesy of Bonita Price

“As a family, we’ve had to make a choice,” said Bonita Price, a mother of four children who has Filipino heritage and Canadian citizenship living in Brooklyn. “…we’re going to try to online school as much as possible and enjoy it so that other kids can actually go to school in your place.”

For some there is a sense that the shine had come off the American dream. The hope of a prosperous life based on equal opportunity had been removed. Underneath was an ugly truth of racism and oppression.

“I think we’re in an apocalyptic moment,” said Kim. “As we all know from Sunday School apocalypse means an unveiling. I think that this unveiling has really made clear to me that there’s something really broken about America.”

The prospect of a Trump victory in November creates anxiety. For Price, it was grounds for moving her family to Canada. Even though her experience was that Canadians were more racist than New Yorkers, she noted that the Canadian government treated people of Asian descent better.

“They were sending televised messages: ‘do not discriminate against Asians because of the virus,’” Price said. “But it’s the opposite in the U.S. We might feel safe in New York, but if your government is sending messages of hate [and] discrimination it’s hostile.”