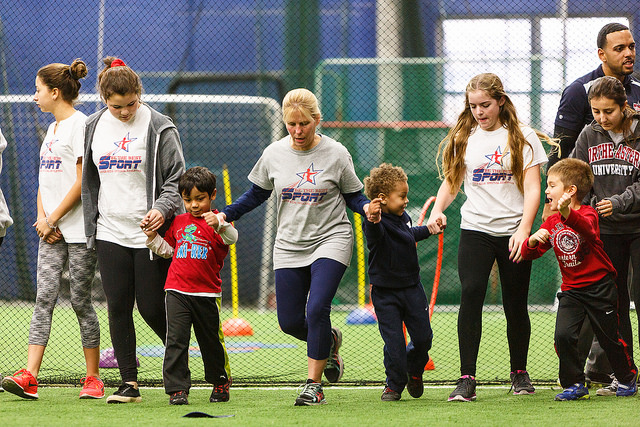 Every Saturday for the past four months, Michael Sforza, 11, spends his morning at Be the Best Sport, track and field lessons in Port Washington, Long Island. Running, leaping and landing on two feet doesn’t seem difficult for most, but for Sforza, spending 45 minutes at the Port Washington Tennis Academy, running back and forth to constantly perfect his form is an accomplishment his father couldn’t be more proud of.

Sforza enjoys sports, video games, the internet and exercising, but what differentiates him from most children his age is that he has autism. Sforza was diagnosed when he was 20 months old. His father, Nick Sforza said that although his son likes to be at home on the computer, this program, allows Sforza to get out of the house and spend time doing what he loves to do, run.

About six years ago, Nick Sforza heard about the sports organization for special needs children in Nassau County, which offers an array of programs ranging from soccer, basketball, track and field and others.

Edgar Sanchez, the Sports Program Director, said that although the organization is sports oriented, children also learn how to improve their listening skills and social functioning.

“One of the kids that we had in the previous class, he would walk around flailing his arms, falling on the ground, said Sanchez. “Any bit of sensory stimulation that was too much for him, he couldn’t handle it, and now, he comes in and he knows what’s expected out of him. He’s able to control his emotions so much more.”

Since 2009 Be the Best Sport has been providing Nassau County with sport programs for special needs adults and children. The organization aims to strengthen their motor, cognitive, and social skills.

The CDC reported that in 2016 nearly one in 68 children in the U.S. have autism.

It is important for these children to be active because it reduces negative behavior and obesity, experts said.

Ameera Ullah, 14, who has microcephaly, a condition where the brain develops abnormally.also participates in the program. Her father, Sayeed Ullah, said that there are three components that all humans need to benefit your life.

“Sports to give strength, music for amusement and education for tools of success,” he said. “These three elements are very important in human life.”

When Ameera was one and a half years old, her father noticed something was wrong when she was only crawling. A neurologist determined that Ameera had microcephaly, now, at 14, Ameera’s brain functions like a 3 year old.

Whether or not the town or county provides sports programs for special needs children, Sayeed Ullah believes that doesn’t give an excuse for parents to overlook their children’s needs.

“Some towns don’t have it,” he said. “It doesn’t mean the parents should sit on the couch. Physical fitness is very important for making your mind feel fresh and healthy. If the community doesn’t provide it, you as a parent need to move forward, look forward.”

Nick Sforza said he is grateful that his son has sports in his life.

“I think the hardest thing for a parent with a child on the spectrum is there aren’t enough things to do for them,” said Nick Sforza as he smiled while watching his son run his last lap around the track. “To have the ability to do this with him, it means more than anything.” 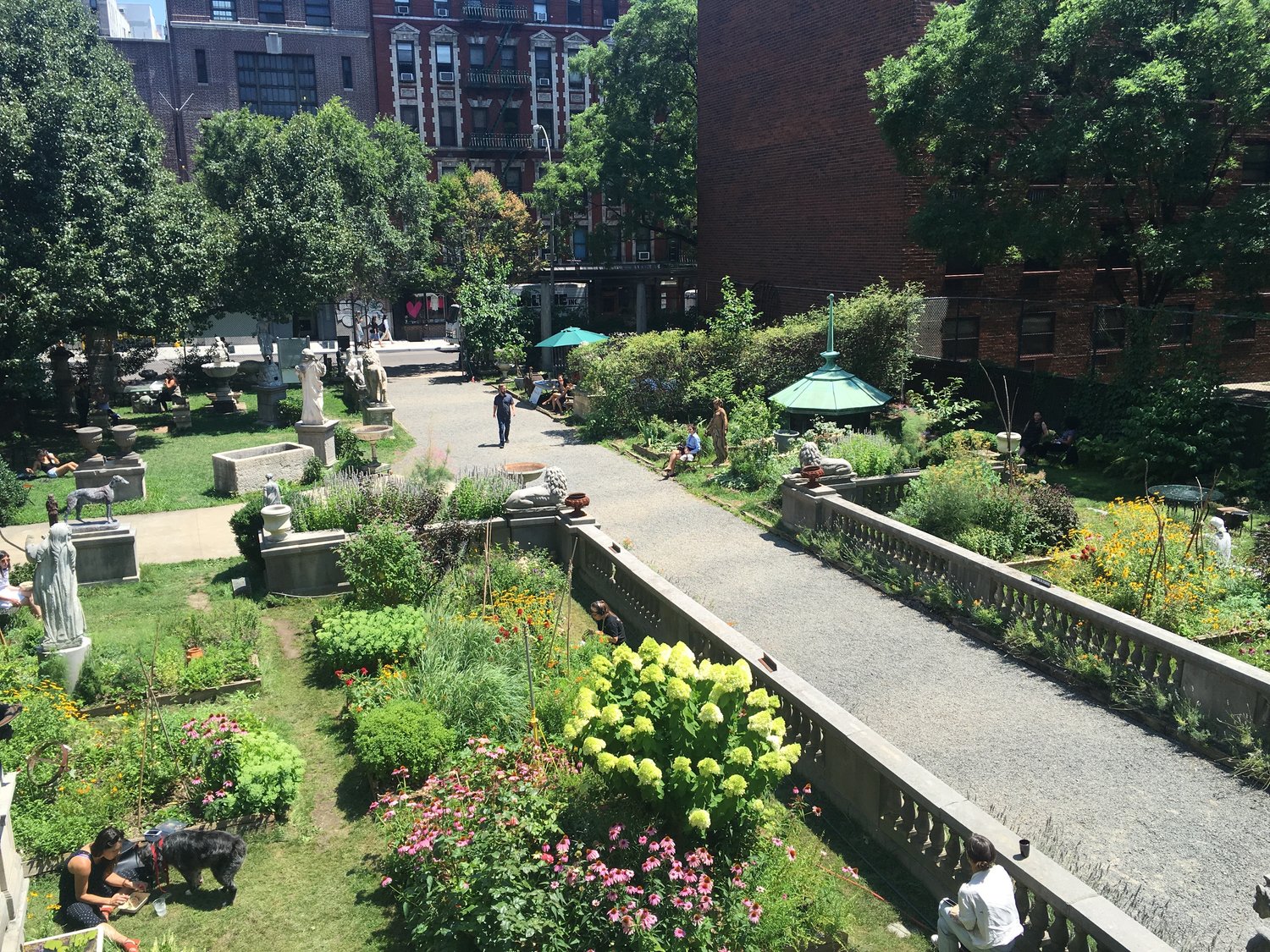