Hundreds of thousands of people have protested in the streets of Hong Kong against an anti extradition bill.  The protests have turned violent. Photo by Studio Incendo

Leah Chiu, who grew up in Hong Kong and recently moved to the US for university, is concerned about the growing tensions back at home.

“I personally do not condone the violence, but I support what they are fighting for,” she said. “Some of the behavior of the protestors are wrong, but police brutality is also wrong. Of course, people will have strong opinions on either side, but my personal opinion is that the violence is just wrong.”

The conflict initially ignited over Hong Kong due to the extradition bill. Locals were concerned that if the extradition bill was passed, political activists could be sent to mainland China for trial under the communist-controlled justice system.  Many young people began peacefully protesting on the streets. The peaceful protests did not last long, as police began to fire rubber bullets and tear gas at the protesters, which caused many injuries. In retaliation, a group of angry protestors stormed into parliament and vandalised the space.

Although Hong Kong’s leader, Carrie Lam, has formally withdrawn the extradition bill three weeks ago, Hong Kong citizens do not plan to back down.

“There are five demands, and they don’t plan to stop protesting until all five demands are fulfilled.” Chiu said.

Jackie Xing, a Chinese International Student from Beijing, thinks that the media is responsible for exacerbating the conflict.

“The way China and America uses the media to manipulate people is the same,” he said. “They use the same language to emotionally influence everybody. It’s just that in America, everybody supports Hong Kong.” 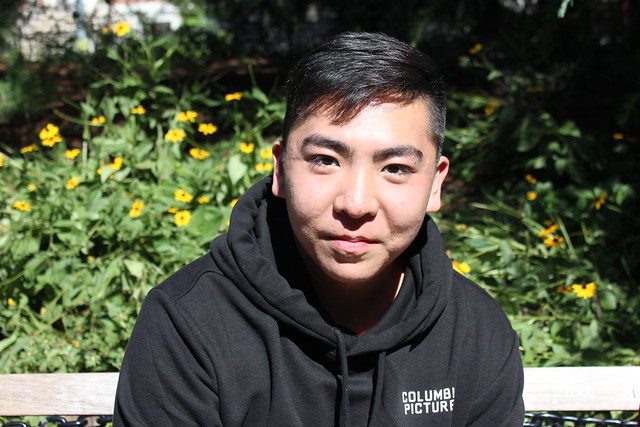 Jackie Xiang believes that the media is playing a role in exacerbating the conflict between China and Hong Kong. Photo by Bessie Liu

A few weeks ago, Chinese state media sent shockwaves across the international Chinese community through WeChat, China’s most popular multi-purpose social networking, messaging and banking application. A video of Hong Kong protesters beating up a Chinese man at the Hong Kong International airport was circulated. Many Chinese international students, angered by the video, began to verbally and physically attack Hong Kong students on their university campuses.

Xing was disappointed by the actions of the pro-China protesters.

“I hate the pro-China Protests because they yell bad words in public,” Xing said. ”Maybe it’s because the Chinese don’t know how to protest, but they should know that their actions represent China and people will think that is how Chinese people are.” 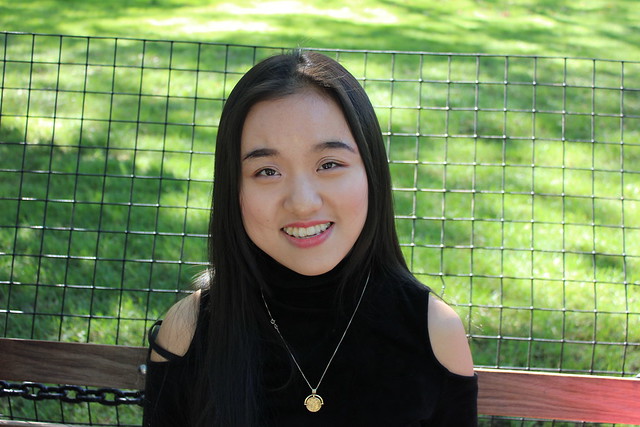 Growing up, Joy Wu was taught that Hong Kong and Taiwan were both a part of China, she never questioned this until she moved to the US. Photo by Bessie Liu.

Joy Wu, who recently moved to New York from Shanghai, was surprised that the pro-China supporters overseas did not properly inform themselves before joining the protests.

“I would have expected international students to have a more well-rounded perspective instead of blindly supporting the anti-Hong Kong protests,” Wu said.

Wu empathized with the opinions of her friends and relatives in China as she reflected on her own upbringing in China.

“When I was in middle school, they instilled the idea that Hong Kong is a part of China, that Taiwan is a part of China,” she said. “They never taught us the complexities or talked about how people there actually felt, which is why it’s not surprising that many people living in China are so supportive of the government.”

Observing carefully the conflict between China and Hong Kong, is Taiwan. Just like Hong Kong, Taiwan is not considered to be an independent sovereignty by mainland China. Many Taiwanese people are concerned that they will have a similar fate to that of Hong Kong’s. 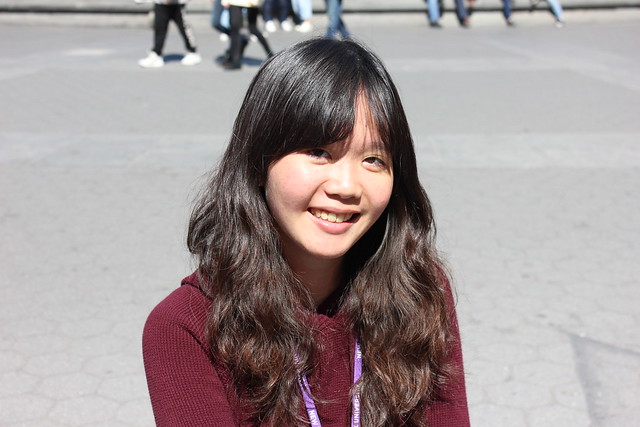 Catherine Hsu is concerned about the future of Taiwan as she observes the escalating tensions between Hong Kong and China. Photo by Bessie Liu.

For Catherine Hsu, who had recently come to the US from Taiwan, supporting the Hong Kong protests was extremely important.

“In Taiwan, we are worried that if we do not support Hong Kong then the next one will be us,” she said. “My parents are telling me to stay in America and get a job here, so that when China comes, they can move here as well.”

Tsai Ing-wen, Taiwan’s current president, is gaining a lot of support from citizens for her strong stance against China. With the Taiwanese presidential elections just around the corner, Taiwanese citizens are looking for a leader who will not compromise their democracy.

“Our current president is very pro democracy and anti-China,’” Hsu said. She is likely to be elected for another term. She has been vocally supportive of Hong Kong in many of her speeches, saying democracy is not something you can step all over.”