Election 2016: How I Prevented My Father From Voting for Donald Trump 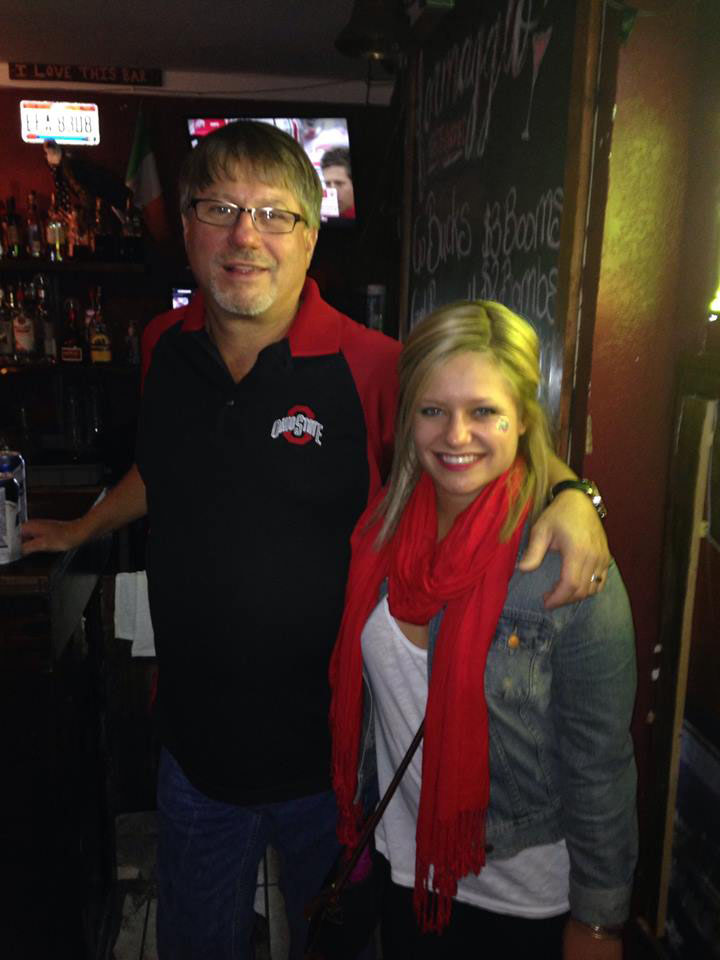 Real-life “American Horror Story” – girl meets boy, girl falls in love; girl realizes boy is a Donald Trump supporter. We have all been exposed to this tragic tale. The obvious next step is to politely terminate the relationship, citing “irreconcilable differences.”

But what if the relationship cannot be terminated? What if the Donald Trump supporter is more than just a boy you met at a bar?

This was the perplexing dilemma I faced when I discovered that the Donald Trump supporter in my life was my father. A lifelong Republican, he claimed he simply could not vote for the opposing party.

So I decided to mount my own personal campaign to convince him to change his mind. I wanted to annihilate his support for Donald Trump.

My first step was to initiate what I referred to as a “Donald-a-Day.” Each weekday morning, my father would awake to his alarm and an email containing one crude Donald Trump quote sent by his lovely liberal daughter (I graciously gave him Saturdays and Sundays off). A quick Google search yielded more quote possibilities than coffee shops in New York City, but a few of the chosen ones included: “I’ve said if Ivanka weren’t my daughter, perhaps I’d be dating her,” “I have never seen a thin person drinking Diet Coke,” and “Robert Pattinson should not take back Kristen Stewart. She cheated on him like a dog & will do it again—just watch. He can do much better!”

My father’s reaction ranged from confusion, with clarity-seeking responses such as, “What?” to exasperation, which led to his (failed) attempt of recruiting assistance from my mother. She remained Switzerland.

I then began drafting “Policy Pop Quizzes,” consisting of two policies/promises from former presidential candidates and one from Donald Trump, asking my father if he could identify which was The Donald’s.
For example,
a) “Government can and must provide opportunity, not smother it; foster productivity, not stifle it. This administration’s objective will be a healthy, vigorous, growing economy.”
b) “A president is neither a prince nor pope, and I don’t seek a window on men’s souls. In fact, I yearn for a greater tolerance, an easy-goingness about each other’s attitudes and way of life.”
c) “Everyone knows I am right that Robert Pattinson should dump Kristen Stewart. In a couple of years, he will thank me. Be smart, Robert.” (Trump’s Twilight fascination was evidently amusing to me).

Following the release of the video of Trump’s infamous “grab her by the pussy” remark, I was disturbed and upset. Unable to understand how Trump supporters were excusing the so-called “locker room talk” with the all-too-familiar “boys will be boys” justification, I wanted to put things into perspective for my father. Tapping into my (mostly nonexistent) artistic side, I took advantage of Photoshop and plopped my face onto that of the woman linking arms with Donald and Billy Bush. Captioning it with, “What if it were me?” I awaited a disgruntled response from my father that never came. He had officially reached the point of ignoring my efforts completely.

My final, Hail Mary attempt required tapping into the deeply rooted emotions of my dad. Cue the guilt trip. This was my closing argument in the case of We the Rational People v. The Potential Demise of America.

I am being told by mom that you are still unsure of who you will be voting for come November. I fully understand that you question Hillary’s honesty. However, as your daughter, I would consider it a personal insult to your wife, your oldest daughter and myself if you were to cast your vote for Donald Trump … If you truly find that you cannot vote for Hillary Clinton, I hope that you will find an alternative route through a third-party candidate or a creative write-in (I recommend Abraham Lincoln or Barack Obama).

Finally, I won. My father ultimately vowed not to cast his Ohio vote for The Donald, but rather, Tito Marcona (former Cleveland Indians player).

It can be difficult to prevent this notably dividing election season from notably dividing you and your loved ones, but with a little genuine enticement, we can work to Make America Sane Again.