Hope in the midst of racism 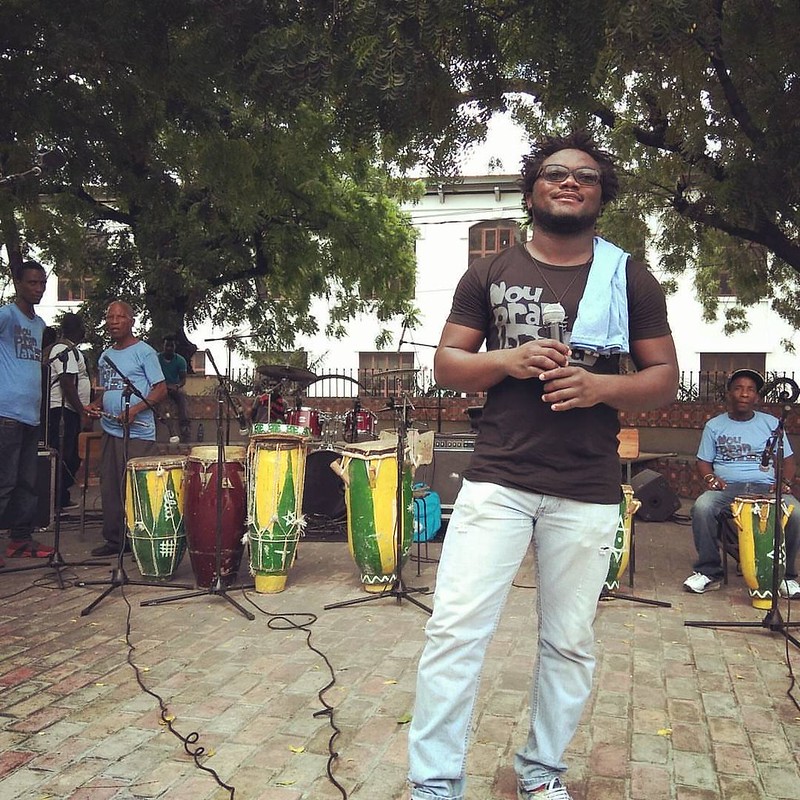 Communities of color across the country are besieged with anxiety about the impact of hate and discrimination on their lives. Still, many continue to hold on to hope as an armor for the future.

Kamara Sudberry, 27, a native of Flint, Michigan, and diversity, equity, and inclusion specialist in healthcare, said that things might worsen before they get better.

“The deaths of Breonna Taylor and Ahmaud Arbery felt incredibly personal because of my proximity in age to theirs. I’m afraid that things might get worse before they get better,” she said. 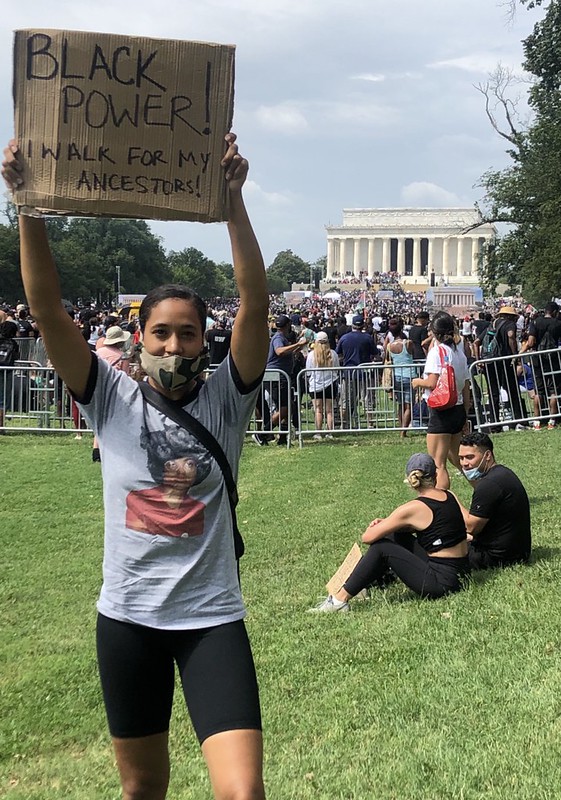 Sudberry said that ironically, she was walking a 5K when news of Arbery’s death broke. She didn’t feel safe or comfortable afterward.

“I’ve been hurt about what is going on, but I have decided to pour my frustration into my work and use that energy to promote equity in the workplace,” said Sudberry. “Overt, cruel, and nasty racism is, unfortunately, something that I have seen all my life. Still, as a Black woman, the system feels designed for me to die early in life, and most likely, for no one to be held accountable for it.”

With the elections inching closer by the day, she hopes that a new dawn may be on the horizon.

“I’m really worried about the effects that the election results will have in Michigan, but ultimately, I am hopeful, ” said Sudberry.

The disproportionate police brutality rates targeted towards Black people show that the shards of racial inequality remain firmly rooted in the U.S. 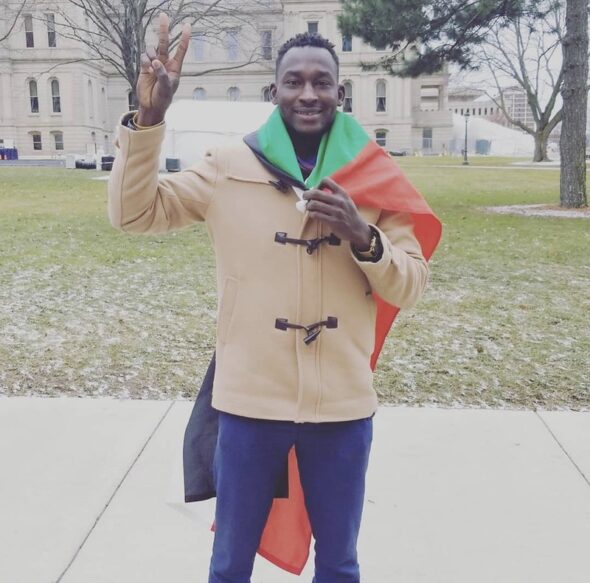 Nasredinne Younes, 24, a Sudanese immigrant and model for Endless Management in Grand Rapids, is also a senior studying Business and Public Relations at Grand Valley State University in Allendale, Michigan. He said that he had had a hard time seeing people marching and protesting in almost every city across America.

“My Muslim faith teaches me about the principles of love, and racism is not love, said Younes. “I feel unsafe as a Black man in America. It’s almost like, you don’t know when they’re going to kill you. I’m scared for my life.”

But despite his fears, Younes said he has hope for the future.

“Hope is one of the vital elements of human experience,” he said.“You have to have hope to keep moving.”

Black people are not the only ones feeling the weight of racism. 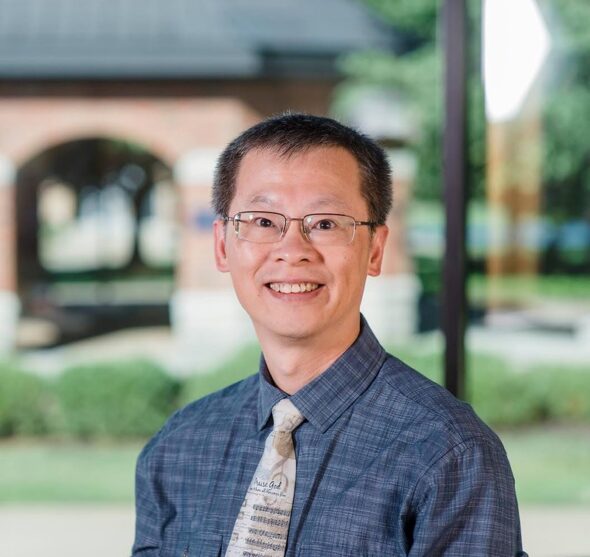 Kai Ton Chau, 58, a Chinese-American adjunct professor at Calvin University and Cornerstone University,  said it’s personal for him too.

“The police brutality happening in America is very similar to what is happening in Hong Kong between police and citizens,” he said. “There is a lot of racial tension in the country, but it is good that we are talking about it.”

Chau said that he  became an American citizen in 2019.

“I am now eligible to vote, and I don’t take that responsibility for granted,’ he said. “I want to think critically about how I exercise my political and civil liberties during these precarious times. Still, as we have learned from history, this too shall pass, so I am hopeful.”

But hope is not a sentiment that everyone shares in the face of the current rising racial tensions in America.

Monroe Aki O’Bryant, 43, a Brooklyn native who lives in Grand Rapids, Michigan, is also an Abstract Photographer, Artist, Videographer, Curator, and Bus Driver. O’Bryant, who tells powerful stories through his art, said that hope is far-fetched for him because the Black community has been hoping for too long. 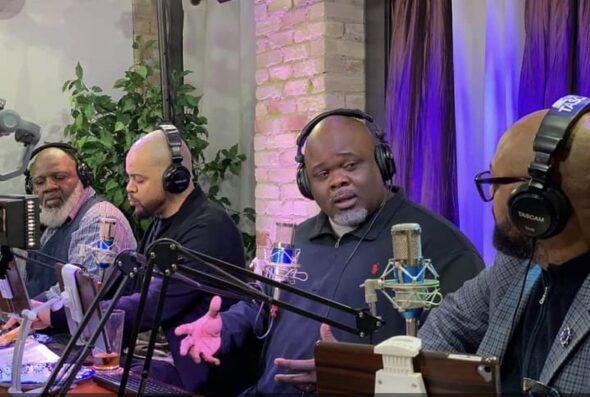 “We sing, we march, but we never fight back. It’s time for us to fight back,” said O’Bryant. “Hope alone is not enough.”

Romel Jean Pierre, 27, a Haitian immigrant, Writer, Video Artist, Activist, and Non-profit Director for Konbit Mizik in Haiti, said that he is perplexed by the inequality which was all too apparent when he visited New York City.

“I noticed that Manhattan was bustling with diversity in the daytime, but you could hardly find a Black person in Manhattan in the nighttime. Instead, they all lived in places like Queens and Flatbush,” he said.

Pierre  said he  is hopeful the deaths of  George Floyd, Breonna Taylor, and so many others will lead to change.