I have a Black son: Here is how I will explain the George Floyd verdict to him someday 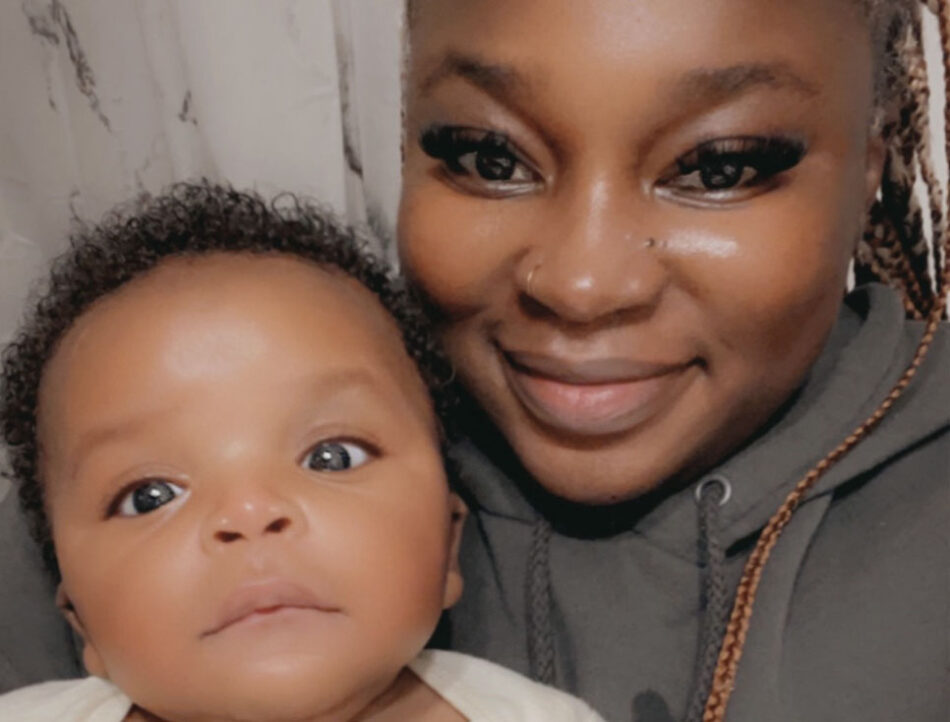 I was frantically pacing across the carpeted floor of my apartment in anticipation of the verdict when I felt my phone suddenly buzz in the palm of my left hand. I looked down and froze when I read the headline, “Derek Chauvin Convicted of Murder in George Floyd Case.” My heart skipped a beat for a millisecond, and I let out a sigh of relief.  Chauvin was charged on all counts; second-degree murder, third-degree murder, and second-degree manslaughter, sentences that could have him behind bars for four decades.

Although at that moment, I felt a sense of contentment and solidarity towards the family of George Floyd, something deeper lingered in my mind and hung above my head; the deep-rooted systemic racism embedded in American society and how on earth I would unearth that conversation with my son someday.

Four months ago, I birthed a son, and while his birth was a life changing experience for me, it was also bittersweet. My son can barely talk now, and he doesn’t know the consequences of his skin color. Still, I am acutely aware that someday, somewhere, as long as there is life in me, I will have to have the difficult conversations with him about the ramifications of wearing a hoodie at night in a suburban neighborhood as a Black man or driving a car that attracts the attention of the police and to say that I fear for that day is an understatement. On the other hand, to pretend that these dangers do not exist in the world would rob him of the right to know of this evil condition in the world called racism.

As a Black mother, I am acutely aware that society demands me to be strong all the time, to take things in stride, and always walk a fine line between remaining composed in the face of racial terrorism and living in an America that has been so wicked to Black lives. If George Floyd’s mother was still alive today, I could not begin to fathom the blinding pain that would shoot through her heart upon having to endure the unjust killing of her son, a son she nurtured and loved a son with whom she was so close. As a mother, I get it.

As I type this, the picture of Emmett Till’s mother crying over his casket plagues my mind and is another bitter reminder of the dangerous poison that is racism. My heart also breaks for the mothers of the Alton Sterlings, Daunte Wrights, Trayvon Martins, and thousands of other Black men and people who have lost their lives in the crossfires of systemic racism and police brutality. No mother should have to explain to their son why thousands of boys that look like him are shot at and killed, year in, year out. Yet, Black mothers across the US consistently bear the brunt of this painful reality.

I am certain that the hashtag #JusticeForGeorgeFloyd will live on in Cyberspace. When the day comes for me to explain to my son the injustices that have been leveled against Black men for years, I will broach the topic with honesty, grit, and fortitude. Although I wish that I could protect him from the perils of this world, the truth is that I cannot, and that is why Black mothers like me need to recognize that we are faced with a precarious situation: raising Black boys who will thrive in a society that has all of the odds stacked against them. Some day, when my son is older and wiser, I will tell him about George Floyd and his trial, not to scare him or harden his heart, but to make him acutely aware of what it means to be a Black man in America because ignorance is deadly. Being a mother to a Black man in America carries a special type of terror. As I write this article, I am mulling over the many different ways that I will talk to my son about his roots, heritage, and future. For the umpteenth time, I have decided that I will use my words to buttress him against the hate that exists in the world for people that look like him, and above all, I will encourage him to remain his authentic, true Black self.