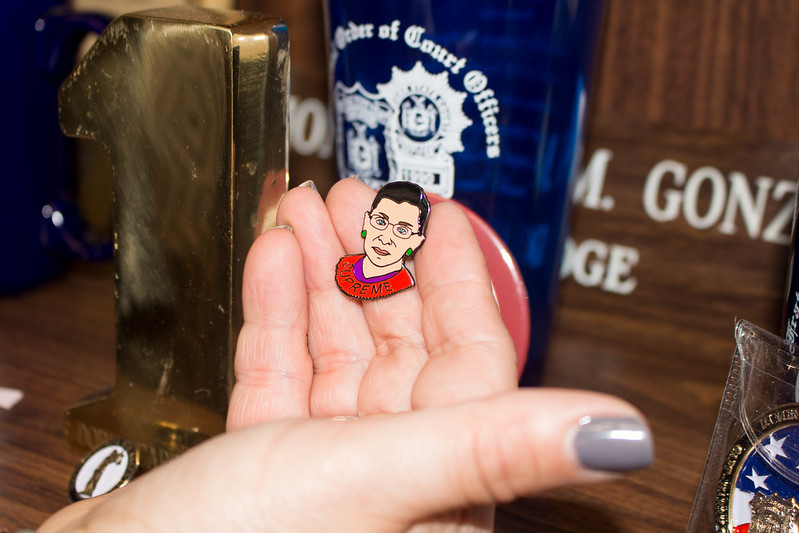 Hon. Doris Gonzalez holds a pin depicting Supreme Court Justice Ruth Bader Ginsburg. Ginsburg fought for the rights of women by establishing precedents that sought to protect gender equity. Her memory lives on in the female judges who are breaking barriers and shattering glass ceilings all over the county. Photo by Norah Hogan

As of 2019, only 34% of state judges and 26.9% of federal judges are women. This judicial makeup doesn’t reflect the U.S. population as a whole, which is more than 50% female. The number of female judges has gradually grown over the years and there was a significant increase in female judges appointed to the federal courts during the Obama administration. While President Trump made the very high profile appointment of Amy Coney Barrett to the Supreme Court, his other appointments stripped the lower courts of the gains in gender and racial diversity achieved by President Obama.

There is a long road ahead when it comes to reaching gender equality within the courts, but female judges are proving that their identities and experiences are assets. These judges see a diverse slate of cases and bring a different perspective to their rulings.

The recent passing of Justice Ruth Bader Ginsburg was tragic, especially for the many young women who looked up to her. Thankfully, there are many more female judges who are working to preserve justice in their communities and beyond, who carry on her legacy. Three of these inspiring judicial leaders are: Bronx Supreme Court Administrative Judge Doris Gonazalez; Kings Criminal Supreme Court Judge Dena Douglas; and Kings Civil Supreme Court Judge Kathy King. 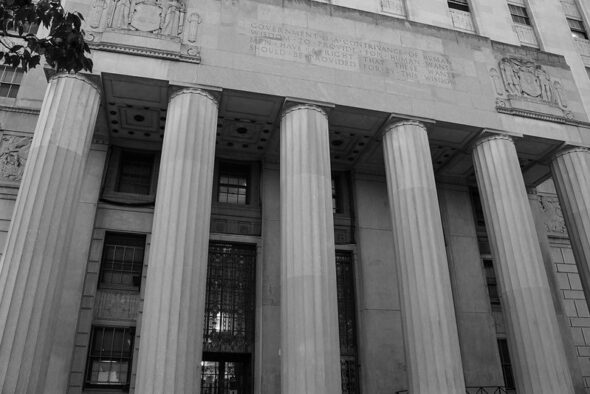 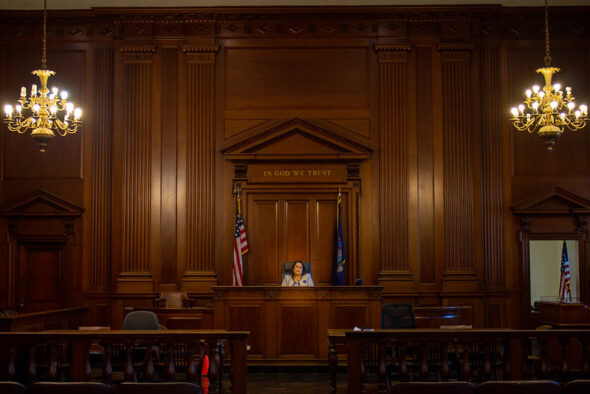 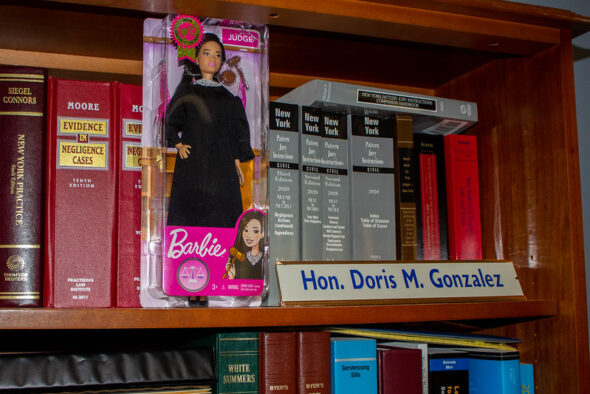 “I refuse to accept that I cannot do this job because I am a woman or a Latina,” Hon. Gonzalez said. Bronx Supreme Court, Civil Term. Photo by Norah Hogan 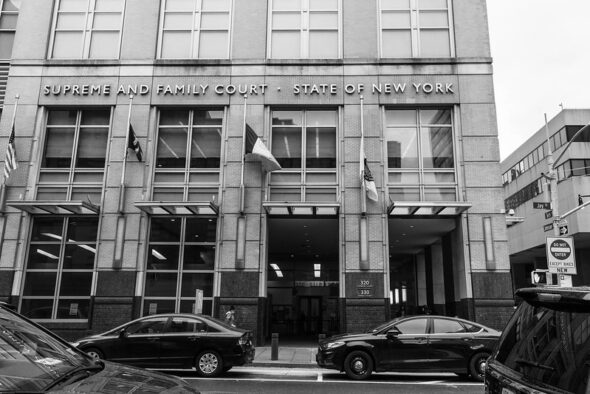 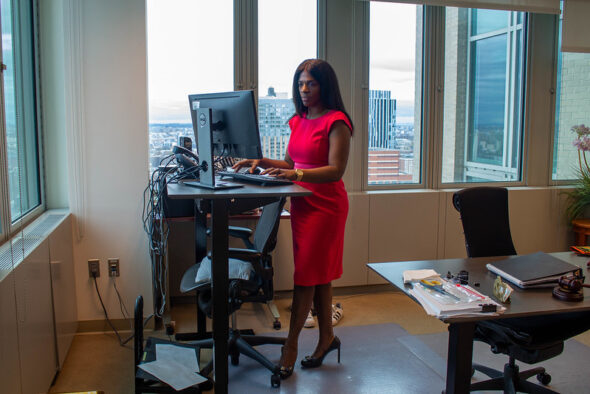 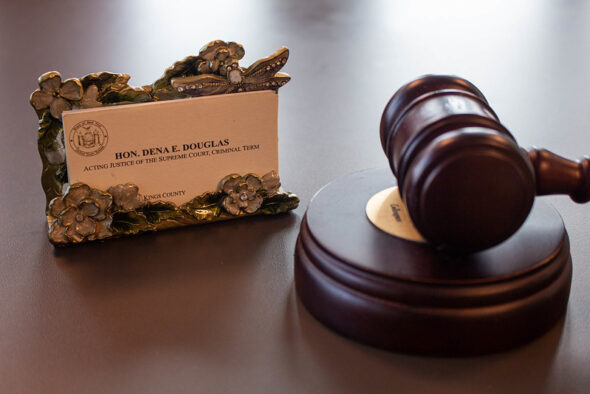 “I’ve been thinking about the nomination and election of Kamala Harris as Vice President of the United States, it’s been very inspiring to me; her background and experiences are actually very similar to mine,” Hon. Douglas said. Douglas served as Assistant District Attorney, and as a federal prosecutor prior to taking the bench in 2007. Kings Supreme Court, Criminal Term. Photo by Norah Hogan 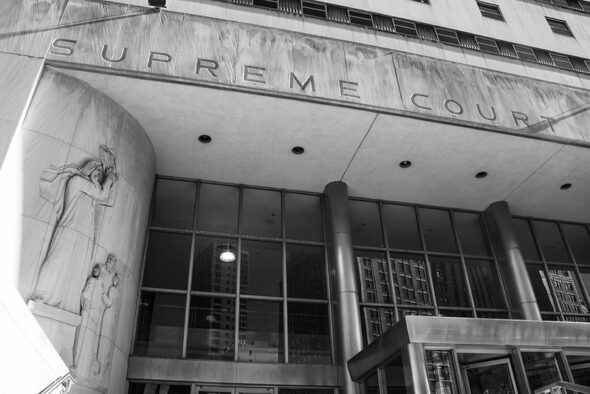 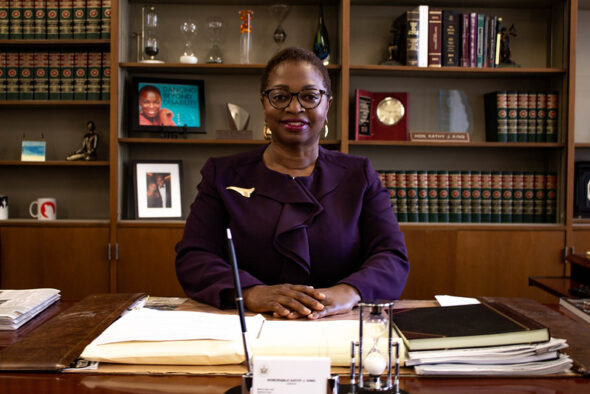 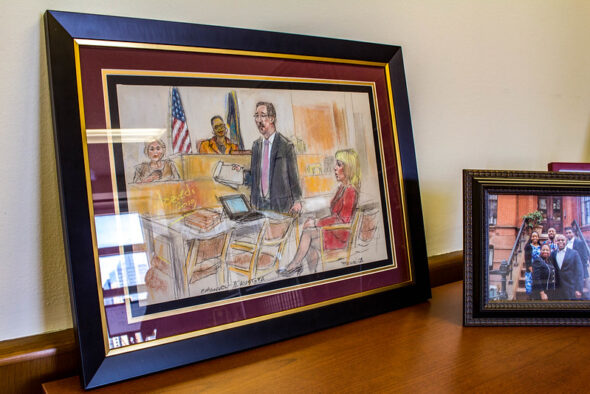 “In Brooklyn, we have one of the busiest courts in the States. Because Brooklyn is so diverse, there’s so many different types of people that come before the court,” Hon. King says. She believes that “being able to look at an issue from the perspective of the person who has come before you in the court” is essential. Kings Supreme Court, Civil Term. Photo by Norah Hogan