Living with HIV/AIDS: The Crisis Continues 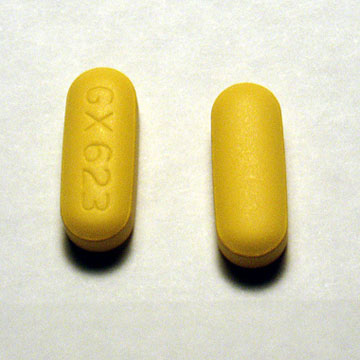 Abacavir is a drug used to treat HIV and AIDS

Over 33 million people infected worldwide. More than 1 million infected in the United States alone. Over 500,000 dead in the U.S. since the outbreak began. It sounds like a nightmarish new plague, but it’s a disease that has been with us for more than 25 years. HIV/AIDS is more than a disease — it’s a health crisis that has shaped the politics of sex and society in America.

AIDS, sometimes referred to as the “forgotten disease,” is still steadily spreading. Since 2000, the rate of HIV infection in the U.S. has remained around 56,000 a year. The incidence of infection in this country is now spreading fastest among blacks and Hispanics, with people younger than 30 accounting for nearly 34 percent of new infections, according to 2006 statistics from the Centers for Disease Control. But with antiretroviral drugs, people who would be dying of AIDS now find themselves learning to live with HIV.

New York University graduate journalism students are exploring AIDS in the U.S. This isn’t just a medical story — it’s about politics and people. It’s about the dead, the dying, and the surviving.