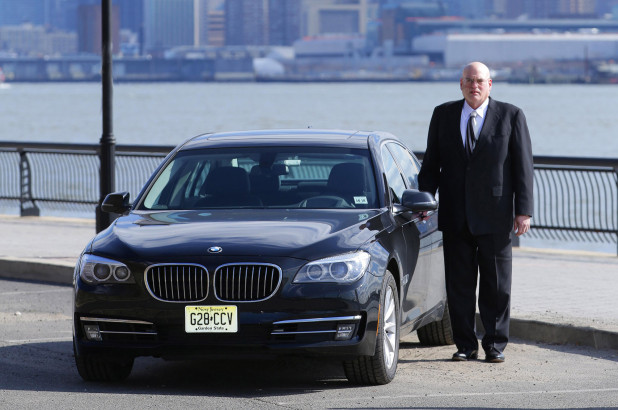 Douglas Schifter, a black car driver and advocate for taxi and limo drivers, committed suicide on the steps of City Hall.

On the morning of February 5th, on the steps of City Hall, a black car driver named Douglas Schifter killed himself with a shotgun. Schifter wanted his death to be as public as possible to expose the hardships he faced as a driver.

“I am not a slave and I refuse to be one,” the 61-year-old wrote earlier that morning in his Facebook suicide note. “I hope with the public sacrifice I make now that some attention [be given] to the plight of the drivers.”

Schifter, like many New York City cab drivers, worked himself to the bone. He drove an average of 120 hours a week, but this still was not enough still not enough to survive.

Since 2014, Schifter had written for Black Car News about the deteriorating quality of life that drivers faced. He wrote about the ways to alleviate the sharp decline in wages, the longer hours, and the rapid devaluation of taxi medallions. These were the permits necessary to pick up passengers – once valued at $1.3 million, now only worth a fraction of that figure.

“When smart drivers are united, and they share the wealth, nobody can beat them,” Schifter said in his last column.

He believed  a union would be able to grant protections to drivers and fix the growing problems but also believed corrupt New York politicians would stand in the way.

“Let’s face it, for someone to commit suicide there’s an underlying mental health challenge,” Mayor Bill de Blasio said in response to the suicide. De Blasio, alongside former Mayor Michael Bloomberg and Governor Andrew Cuomo were frequent targets of Schifter.

After his death, Mohammed Gangat, a worker’s rights lawyer, became focused on creating a network of drivers within New York City. He formed, StopforChange, which is focused on organizing drivers, discussing the issues they face, and eventually building collective bargaining power within the industry. 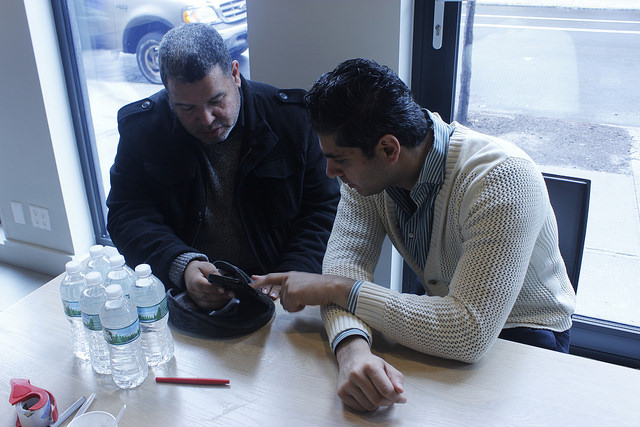 “Every single group out there that is doing something now is obviously not doing enough,” Gangat said. “For me, I think we need a revision of what an organizational effort looks like.”

StopforChange utilizes social media to reach out to drivers and other established groups. 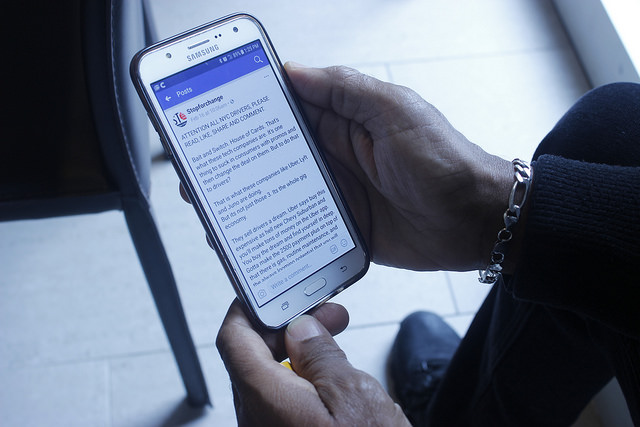 “We’re now seeing the effects of not giving people what they need, tragedy,” Gangat said.

But Schifter was not the first  taxi driver tragedy in New York City.

On December 20th, Danilo Corporan Castillo, a 57-year-old cab driver, leapt from his Manhattan apartment. This was in response to a dispute he was in with the Taxi & Limousine Commission. Castillo, a livery driver was accused of picking up an illegal street hail. He faced the loss of his professional license. This, combined with mounting fines, lead the husband and father of two to commit suicide. Days later, a letter would come to his home clearing him of all charges. Under a union, Castillo would’ve been afforded more protection in his legal case.

“They’re so scared of unions,” Jason Bitton, a driver and StopforChange member said of industry leaders. “They’re trying their hardest to push each driver down, keeping our rates low, so that we’re so exhausted that we can’t form a union.”

Bitton, 29, is member and the son of an Israeli immigrant who came to New York City in 1987 and worked as a driver. Back then, Bitton said his father made between $300 and $400 per day, driving for eight hours, not adjusted for inflation.

“When I told my father what I was making,” Bitton said, “He couldn’t believe what I was saying.”

Driving today, Bitton makes between $1,000 and $1,100 per week, working roughly 50 hours. The drastic decline in wages the father and son face is similar to the decrease in wages that Schifter faced over the 37 years he drove.

The landscape of driving in the city has changed drastically in the last 30 years. Most notably through the introduction of rideshare apps like Uber there are more for hire cars than ever before. As of 2017, Uber outnumbered yellow cabs 4 to 1 in New York City.

The oversaturation of drivers is what caused drivers like Schifter to lose wages over the years. Despite reports of the overcrowding in the city, politicians have not responded.

“Right now Uber is paying off your politicians,” Gangat said. “You don’t think judges are rubbing shoulders with politicians?”