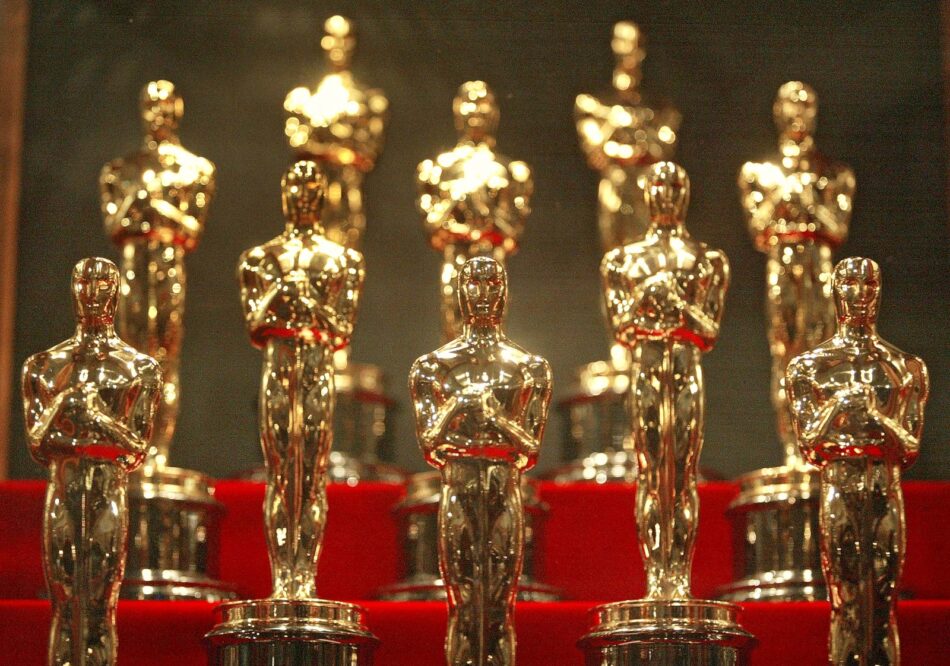 A group of Oscar statuettes which honors the best in movies. But a recent change will force judges to make sure being the best means being diverse. Photo courtesy of Brittanica.com

The Academy of Motion Picture Arts and Science’s new diversity quota is a big step towards inclusion, but  some say runs the risk of tokenizing actors of color who are left wanting greater systemic change.

“I don’t ever want to be cast because I’m black, I just want to go into a room and have the same chance as everyone else,” actor Alex Taylor said in response to the new Academy guidelines. “I want to say I like it in theory, but having it be a box checking thing is dangerous.” There’s no perfect method and trying something is better than trying nothing, but it’s a slippery slope.”

The Academy’s new diversity requirements, Academy Aperture 2025, provides criteria that films must meet in order to be considered for a Best Picture Nomination. The guidelines provide a quota for the representation of marginalized groups in four categories; on screen representation, creative/leadership team, industry access and opportunities, audience development (marketing). Films must meet at least two out of four of these standards. The requirements don’t go into effect until 2024 and only apply to Best Picture nominees.

“I think that I personally deal with more tokenization than being shut out of things,” Taylor said. “I feel like [I am] a good safe option to be the one black person in the play, because I have things on my resume, because I grew up upper middle class, because I went to private school, because I seem safe.”

Critics say quotas attempt to increase representation without addressing larger issues of access. Taylor believes  that classical theatre is often made less accessible to people of color. This experience, which Taylor refers to as “gate-keeping,” was reflected in a video produced by the organization Broadway for Racial Justice (BFRJ) during which actors read anonymous submissions from actors of color.

“Coming up as a young artist, the first piece I learned was Macbeth’s ‘tomorrow and tomorrow and tomorrow’ soliloquy,” an actor said, sharing an anonymous reflection during the BFRJ video. “It was given to me by my director at an incredible youth program during our Shakespeare portion of learning. After that day, I took the same monologue to another program, and was told that I didn’t need to worry about doing Shakespeare; that I should stick to pieces that I’d be in, like Fences and Raisin In The Sun.”

One aspect of the Academy’s new guidelines that actors say feel promising are the measures outlined in Standard C: “Industry Access and Opportunities.” It requires the distribution or financing company of the film to offer paid internships and training opportunities to; women, racial or ethnic groups, LGBTQ+, and people with cognitive or physical disabilities. BFRJ is making similar efforts with their paid 9-week Casting Directive Program for theatre artists of color.

“It’s a very specific thing, of being a non-white person in a predominantly white space because you just feel like there’s always a little bit of a disconnect between you and everyone around you,’ said Toronto-based actor Ziye Hu. “Inclusion is not an afterthought, it needs to be built into whatever project you’re working on, that is what I want white people who have the power to assume.”

Initiatives like BFRJ and the Academy’s industry access guidelines seek to increase access for marginalized groups and reconstruct the historically white/male system of power at the heart of Hollywood and Broadway, by providing more training and growth opportunities for people of color.

Meanwhile actors of color are finding strength in their communities by processing their experiences and moving forward more confidently in spite of the discrimination they’ve faced in this industry.

“I’m so passionate about being an actor, especially now, despite its challenges,” Hu said. “The challenge of being an actor with this aesthetic actually makes me want to do it more.  I’m not going into these rooms being afraid of who I am. It takes a lot of self-love and self-affirmation to be exactly who you are and go into these rooms, knowing that you’re worth it, and if they don’t want you, that’s ok. I’m untarnished.”