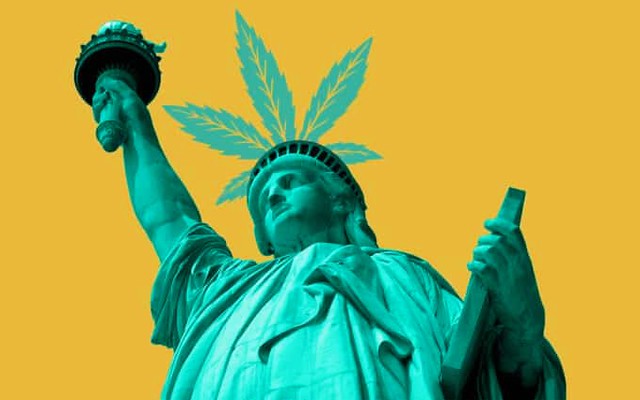 The Seeding Opportunity Initiative seeks to build equity in New York’s newly legal cannabis industry in a variety of ways, such as awarding the first 100 retail dispensary licenses to individuals with cannabis-related criminal records.

Floyd Jarvis is no stranger to New York City’s discriminatory implimentation of cannabis laws; he himself has been arrested three times for cannabis in Canarsie, Brooklyn, where he’s lived for most of his life. He now wears many hats as a community leader – founding the Canarsie Neighborhood Community Garden, mentoring Black and Latino youth through an initiative at CUNY Brooklyn, starting the nonprofit Ganja War Veterans for Equity, and advocating across New York for a fair, sensible, and equitable start to the state’s legal cannabis market.

Jarvis, 36, sees the potential self-sufficiency for marginalized communities like Canarsie that the state’s newly legal cannabis economy could create, drawing inspiration from how Rastafari revitalized their communities. 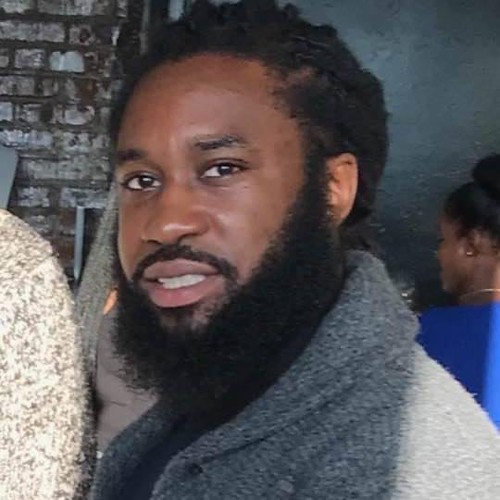 “Illicit legacy market operators were able to open up stores, open up schools, buy houses, and fortify their neighborhoods – at home and abroad. Now, with government backing, we should be able to do 10 times more,” said Jarvis.

His nonprofit is preparing to apply for a retail adult-use dispensary license made available as part of New York Governor Kathy Hochul’s Seeding Opportunity Initiative, announced March 10. Promoted as the ‘first’ of its kind in the country, the initiative seeks to award the first 100 retail adult-use cannabis dispensary licenses to individuals like Jarvis with cannabis-related criminal records, or their immediate relatives. The initiative is particularly noteworthy for the proposed $200 million fund it would create to support the entrepreneurs’ new businesses.

“‘It’s an incredible and unique opportunity to create an industry that is grounded entirely in the principles of equity, restorative justice, and sustainability,” said former NY state senator Jen Metzger, who was an initial co-sponsor of the Marijuana Regulation and Taxation Act (MRTA).

She’s now a member of the Cannabis Control Board, which will oversee and develop the state’s cannabis market. Fifty years after President Richard Nixon declared the War on Drugs in 1971, New York became the 15th state to legalize recreational use of marijuana on March 31, 2021. The application portal for cultivator’s licenses officially opened on March 15 of this year, and Metzger believes the state will begin awarding retail licenses in early summer and that dispensaries will begin operating before the end of the year.

New York’s cannabis industry is projected to generate upwards of $350 billion in tax revenue over the next six years. Similar social equity initiatives across the country have been criticized for advantaging big companies, logistical complications, and a lack of consistent support once equity applicants are licensed, with notable lawsuits in states such as Arizona, Illinois, and California – miscues New York is hoping to learn from and mitigate.

“I want to applaud the Office of Cannabis Management for the initiative, as well as allowing the distressed farmers to get first dibs on growing,” said Jarvis, “We just need to be aware of any type of dog whistle politics that would signal a Drug War 2.0, because that’s not what we’re gonna have happen.”

Recent–and historical–data abound with proof of New York City’s discriminatory cannabis-related law enforcement. In the year before cannabis was legalized recreationally, 94% of all marijuana-related arrests impacted people of color. To put that figure into perspective, of the 60,000 individual cannabis-related arrests made a few years earlier between 2014 and 2016, 86% were either Black or Latino.

Certain state politicians, such NY State Senator Chris Borrello, have raised concerns that the initiative may go beyond prioritizing applicants directly impacted by cannabis prohibition. Once the first 100 retail dispensary licenses are awarded, the state will continue to prioritize social equity applicants from marginalized communities most affected by the War on Drugs. 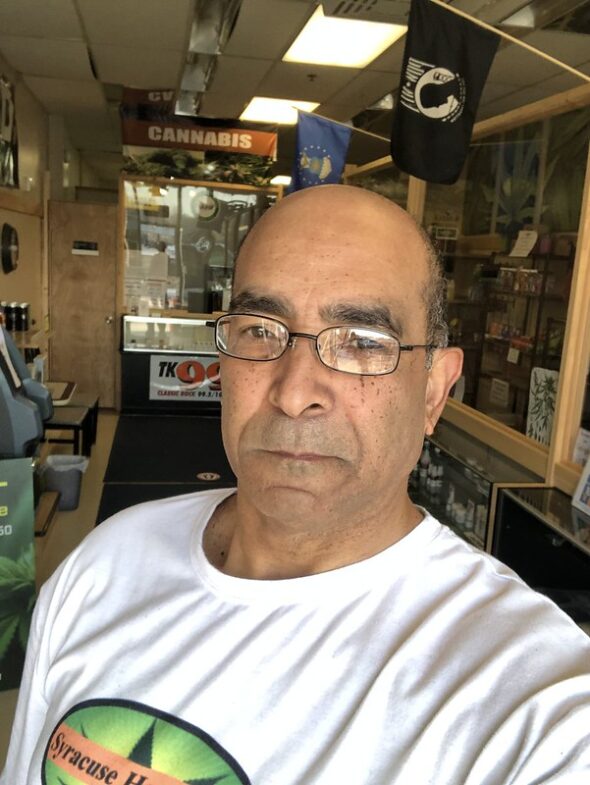 Jim Charon, 59, inside the Syracuse Hemporium in upstate New York. He started the CBD Wellness Center   in 2018. Photo courtesy of Jim Charon.

One such applicant is Jim Charon, the Puerto Rican, Brooklyn-bred owner of a CBD wellness center called the Syracuse Hemporium in upstate New York. When painkillers no longer relieved Charon’s chronic shoulder pain, he followed the lead of his wife Stacey and became a medical marijuana patient in 2016. The switch enabled Charon, 59, to return to his active lifestyle, running in five Tough Mudder races since. His experience in part inspired him to open the Syracuse Hemporium in 2018.

“I was looking for something to bring in some income, as well as an alternative to our medicine program because it was too expensive and didn’t have products that were sufficient for us. So I ended up starting my own business,” he said. .

Charon, 59, hopes obtaining a retail license will aid him in expanding the Syracuse Hemporium and further his goal of helping others see the value in the drug that radically altered the quality of his life.

“It’s a healthcare issue,” said Charon when asked about his support for legalization. “It’s also about removing the stigma that’s based around it, because it’s something that’s been used for centuries, and it’s just another commodity that’s been taken and used as a discriminatory device against people.”