Size 6 is plus size in today’s modeling world. 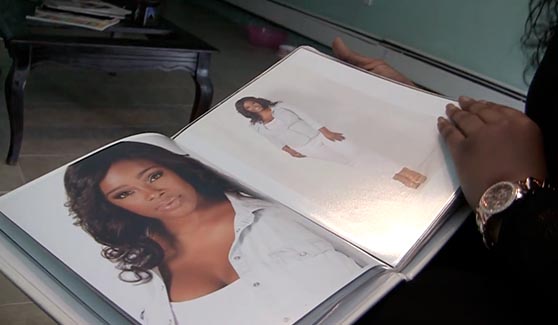 plus modeling finished from Pavement Pieces on Vimeo.

Plus modeling is more popular than ever before, but the women modeling plus clothing aren’t always plus size.

“Right now there’s a big debate going on about what’s plus size, and what’s not,” said plus size model, Summer Wayans, 28 of Los Angeles, CA.

Wayans said she’s noticed a change in the industry, as designers aren’t requesting size 16 models anymore and instead using women closer to a size 8 or 10.

“I don’t have an issue with being a plus model but when that definition keeps changing then now I think that starts to really affect the way people view themselves,” said Wayans.

Wayans said she noticed the changing demands in the plus industry after her agency asked her to drop inches off her hips and waist in an effort to find more work.

Many fashion publications, including Vogue have been at the center of controversy recently for using size 6 models and labeling them plus size women.

Despite the controversy surrounding the plus industry, Wayans said she’s proud to be a model and a size 14. “Really, I would just like it if they just called us all models.”