Underage models restricted on the runway 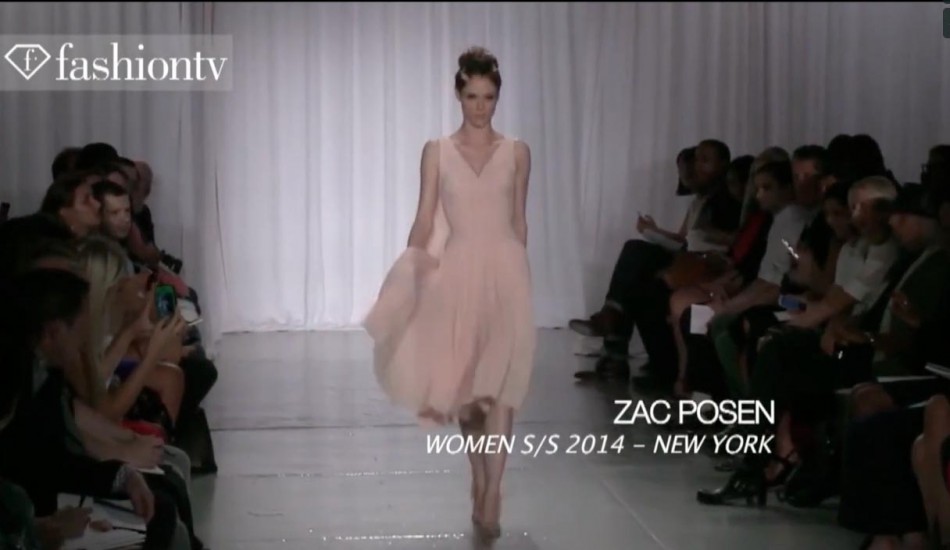 A new child labor law signed by New York’s Governor Cuomo would restrict fashion designers from having underage models walk in their shows.

Kelsea Kosko, 20 of Fort Meyers, Fla. began her modeling career at the tender age of 14, and worked until she discovered her passion for photography.

Kosko said that although runway modeling isn’t always the most difficult thing models do on the job she does recall a time when she was put in a show with themes more suited for a woman than a girl.

“Sometimes as a model you are expected to be sexy, which is why in general I think its better if you start working at 18 instead, it makes more sense,” said Kosko.

The new child labor law would ensure that models under 18 maintain the same legal rights as under age entertainers. Models in school would not be permitted to work more than 12 hours a day, and must be compensated.

Model, Maris Berkowitz, 18 of the Upper West Side, in Manhattan said, “I think the law is good and bad, because it can take away opportunities from models.”

Berkowitz began modeling at 15, and has walked in Mercedes Benz Fashion week every year since.

Berkowitz said that the best advice she has for young models is to stay in school, and have a back up plan.

“All these models would just be lying on top of each other,” said Kosko. “It was a very sensual thing and I was really young and really skinny I just didn’t really know what was going on.”

After the show Kosko was invited to the photographer’s hotel room for a private photo shoot. Her mother politely declined.

“I’m glad my mom was there she might have saved me,” said Kosko. “But I still did a lot of weird, edgy jobs.”