Black men, despite political and religious views, feel pain of racism and cling to hope 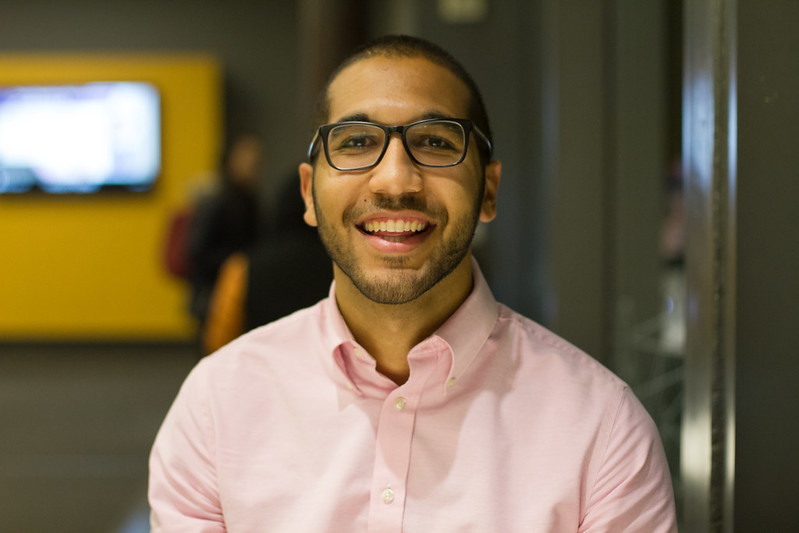 Evan Traylor, 26, a full-time rabbinical student, spent his summer developing resources to support his fellow Jews of Color and combat racism within the Jewish community. Photo by Zach Wolff

In the wake of multiple cases of police brutality, Black men in the United States, regardless of religious or political affiliation, are feeling the fatigue of racial tension and are finding personally meaningful ways to fight for justice and cultivate hope.

Vince Vance, 26, a humanities teacher in Manhattan, finds it difficult to be inundated with images and stories of men that look like him dying at the hands of police. 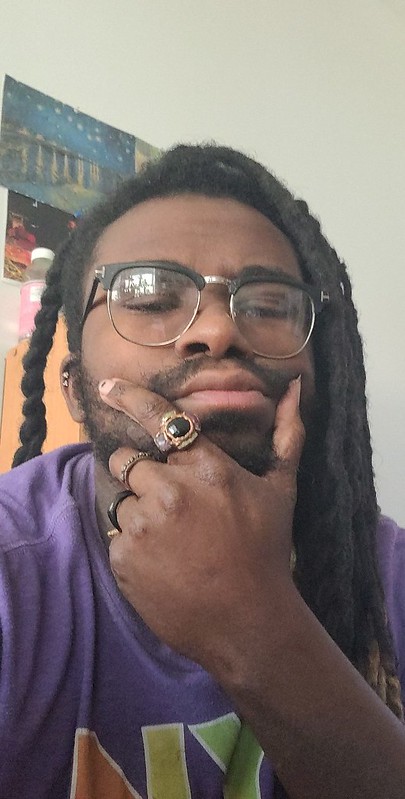 “There are times where I’ll see something has happened and I will have to scroll past it at first because I am not in the headspace to just completely derail my day,” he said.

Vance, who identifies as Black, Queer, and as a progressive socialist, sees America’s emphasis on capitalism as the biggest barrier to eliminating racism.

“Capitalism is the root of a lot of evil,” said Vance. “The policing that happens is protecting the interest of the rich.”

His activism this year has included protesting with Black Lives Matter, donating money to protect individuals from evictions during the Covid-19 pandemic, and practicing self-care.

“Taking care of myself is in itself an act of resistance,” said Vance.

He hopes that after the next presidential election, America can start putting systems in place that better protect people of color, such as universal healthcare and prison reform.

Sitting right of Vance on the political spectrum is Jerime Mason, 29, a training and quality specialist in healthcare from Chicago, Illinois.

“I am definitely more conservative than I am progressive at this point,” said Mason.

For Mason, a devout Christian, it is the politicization of racial issues in the United States that he finds taxing.

“For me, to actually address racism, it can no longer be politicized,” he said” It is a matter of truth and fact. If we are going to say all people are equal then we have to live that out, and with that I think ‘judging a book by its color’ is the one thing I see present in almost all mainstream media’s framing of the issue — like prejudging and pre-biases.”

Mason is not convinced that the recent acts of police brutality against Black individuals are explicitly racist.

With regard to the muder of George Floyd by a Minnesota police officer, Mason said, “ I am confused at how it is even perceived as racism. You definitely see an obvious abuse of authority, but after watching it several times, there’s nothing about it that tells you he did it only because he was Black.” 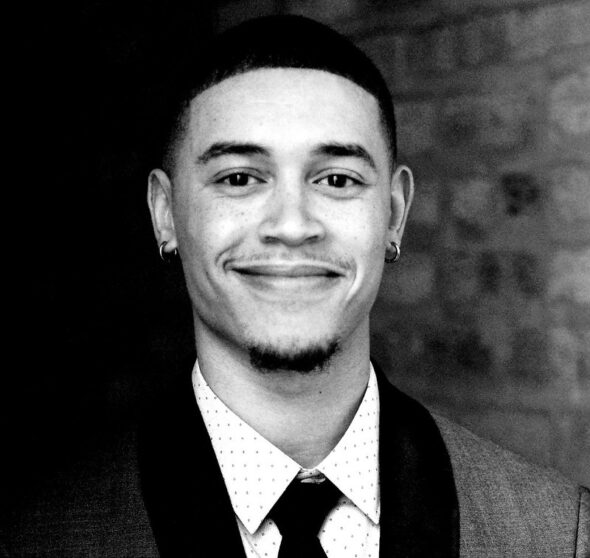 Jerime Mason, 29, a devout Christian, views the politicization of race as the most frustrating element of political tension in America today. Photo by Jhaylen Cherry

He knows that his views are not the norm in the Black community, but that doesn’t hold him back from participating in conversations on race.

“I think it is healthy to listen and to desire truth in the conversation, even if I am wrong, and also to love the other person regardless of what conclusion they come to,” he said.

Mason has spent a lot of time reading and researching to develop his political and social beliefs. But his real hope for a more just future comes from his Christian faith.

“I don’t think I have seen or read the words of another man [i.e. Jesus] that has brought me more hope,” he said.

Evan Traylor, 26, a full-time rabbinical student in Washington, D.C., finds his Jewish faith intertwined with his views on racial justice.

“From as long as I can remember, what I learned at my Temple is that Judaism is about helping others and making the world a better place,” said Traylor.

Being Biracial, both Black and white,Traylor has encountered racism within predominantly white Jewish spaces, pushing him to work on issues for Jews of Color.

“It has been five to six years of exploring and investing around this idea of Jews of Color,” he said.  “How do we support JOCs and how do we eliminate the racism that exists within the Jewish community?”

This summer, some of Traylor’s activism included speaking at Central Synagogue and teaching a workshop for the Jewish organization, Hillel International.

He sees the tie between systems of oppression and the power of the wealthiest citizens.

“Until we are able to refute the ideas that center white wealthy men, racism will continue to be here,” he said.

Traylor maintains hope despite the deep-seated inequality in this country and all of the work that must be done to dismantle it.

“It is hard to have ancestors that were enslaved and eventually gained their freedom, and started a family and set off this long chain of events that led to me and not have hope,” he said.