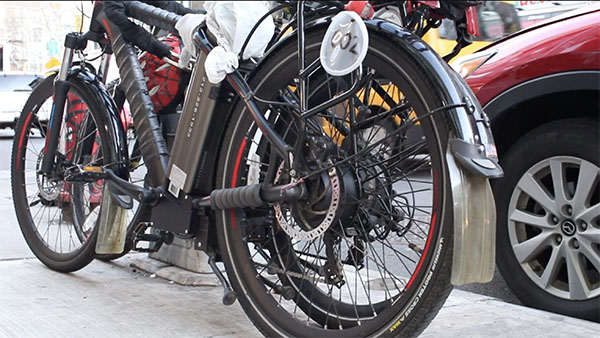 As transportation worsens in New York City, more citizens turn to utilizing electronic bicycles, scooters and skateboards. But, this leads residents facing different issues during their commutes. In 2017, Mayor Bill de Blasio announced that the city would start cracking down on illegal Electric Bikes. He stated that e- bikes are a “real danger” and a “serious problem” when it comes to safety on the streets. 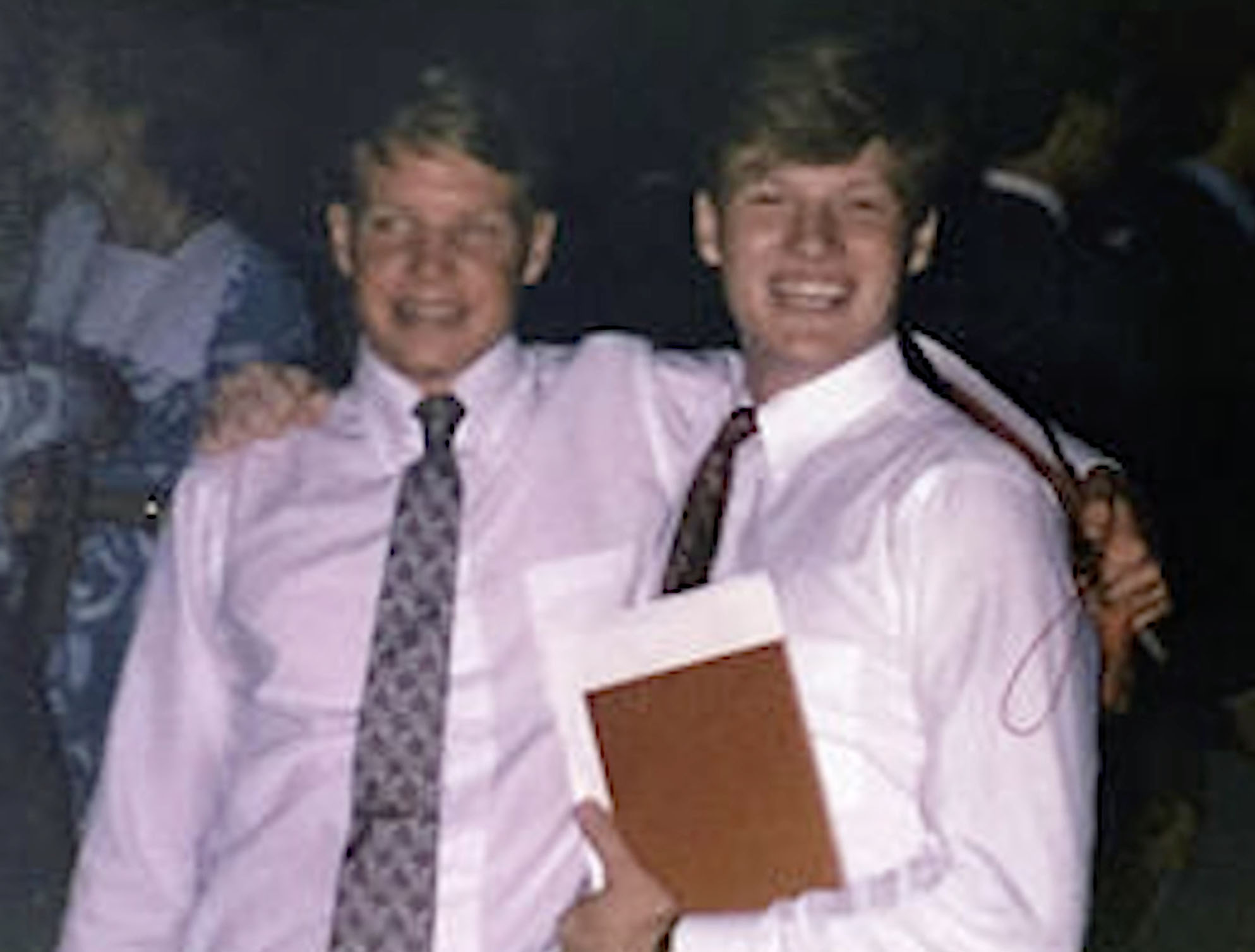 Guidelines for dealing with clergy sexual abuse on hold

Survivors and advocates for reform in the Catholic Church are frustrated by the Vatican's decision to delay any vote addressing clergy abuse until February. 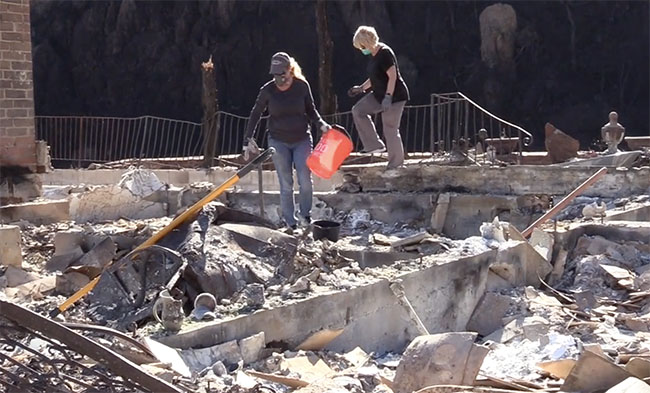 The Woolsey Fire burned for almost 2 weeks, killing 3 people and countless animals. Almost 300,000 people were evacuated from their homes and over 1600 structures were destroyed. Now that the fire has subsided, the people of Malibu are coming together to rebuild their community. 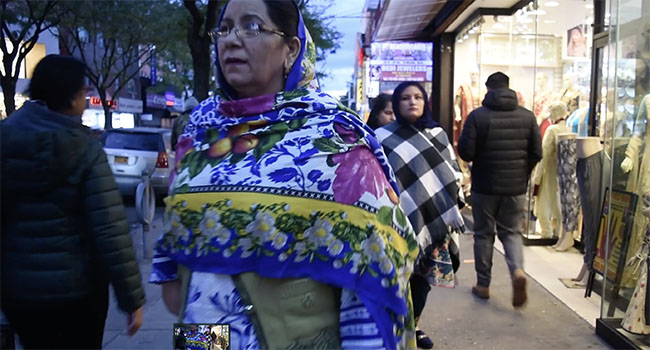 Voters have not seen in this many Muslim candidates on the ballot since after 9/11. The Muslim community, a frequent target of President Trump, is seeking representation. 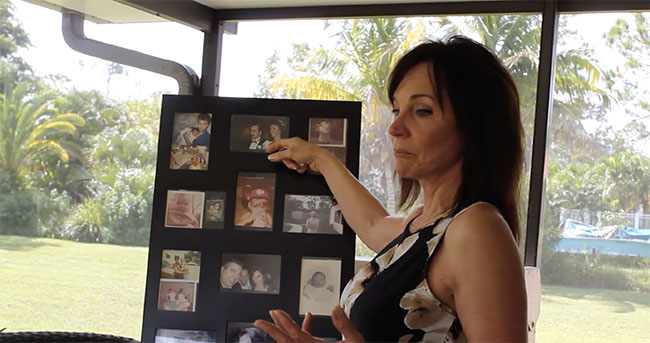 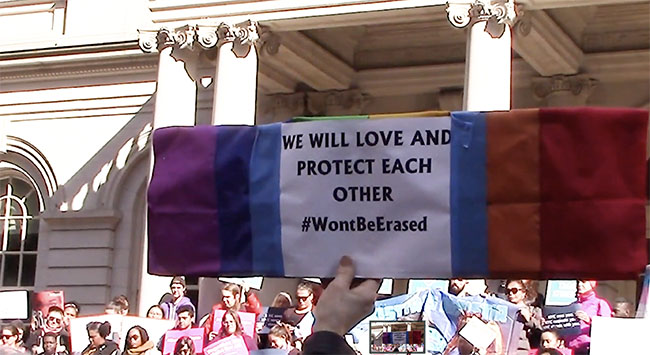 Protesters gathered at City Hall in response to the Trump administration’s plan to exclude transgender and nonbinary people from its legal definition of gender. 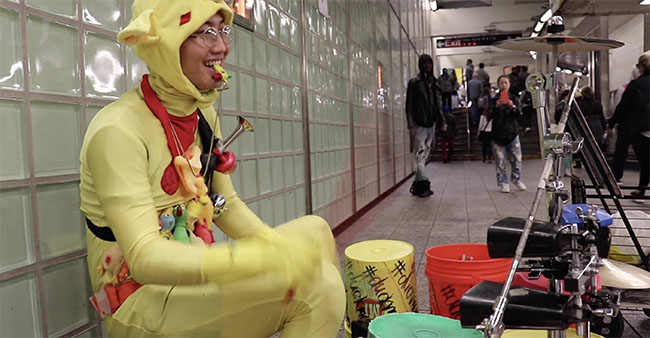 Takahito “TK” Nakamura went from losing his family as a child to traveling around the world in an attempt to make people smile. TK has transformed himself into the Duck Man to showcase his love of music and brighten as many peoples days as he can with only a set of drums and a duck costume. He can be seen throughout New York City, primarily in Times Square Station. 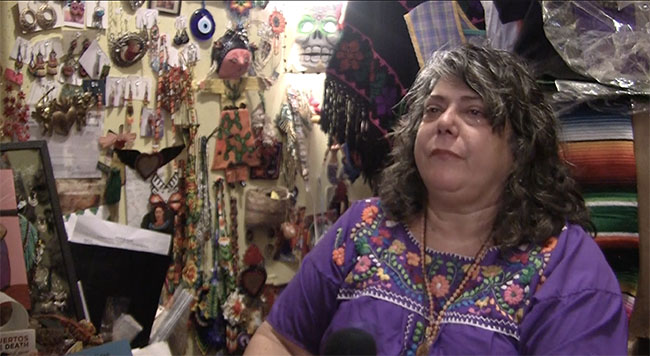 Dina Leor spoke on the joys and hardships of running her Mexican folk art store, nestled in the heart of […] 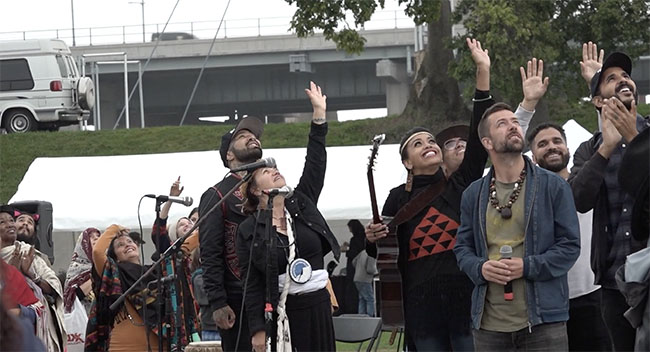 Hundreds of people gathered at Randall’s Island to celebrate Indigenous People’s Day instead of Columbus Day.