More than 150 people, mostly women and a handful of men, gathered yesterday evening at the CUNY Graduate Center for the “War on Women: An Evening of Basic Training” panel, to hear about women’s issues and how they could contribute to stopping the alleged war on women.

The event, which was sponsored by New York State Senator Liz Krueger, a Manhattan Democrat, included a panel of feminists, who spoke on how the war on women was real, serious, and in need of further discussion.

“Everyday, I think, when I go to bed at night, that something’s happened that’s outraged me as woman, as a citizen, as somebody who believes in civil rights, and equal rights, and privacy,” Krueger said to the packed crowd.

Issues such as contraception and abortion, which have faced recent debate in the media from the Republican party and President Barack Obama, were a few of the topics speakers highlighted as facets of the war on women.

But some women, like Tatyana Belosouv, a 22-year-old economics and finance student at New York University and treasurer of the NYU Republicans Club, believe social issues like these shouldn’t be the focus of the government at all. Instead, she said, the presidential election should focus more on what the government will do to fix economic problems.

“We’re never going to get everyone to agree on social issues, so why not talk about economic issues, a majority of job losses have been for women, economic opportunities for women, small business ownership by women,” she said.

Others, like Kelly Ziemer, 28, from the Upper East Side, agree that the ongoing economic crisis in the United States is of more immediate importance than social issues, but say that because social issues are continuously being brought up as discourse, so they must be explored.

“I absolutely believe there’s a war on women right now,” she said. “Considering these women’s issues are being brought up, it is important to discuss them and fight for them.”

Belosouv, who is in the Reserve Officer’s Training Corps, a college-based program for training military officers, said she doesn’t believe a war on women even exists and thinks the word war is being wildly misused.

“I don’t appreciate the term war being thrown around so liberally, it degrades the meaning,” she said. “I certainly don’t consider it a war, because that term to me represents a lot of things, a lot of horrible things, that I don’t see happening.”

She said there are far more trying things women have been through, that might be better considered war.

While Belosouv may not believe the current issues at hand are enough to be deemed war, other young women, like Ashley Rearick, 25, of Greenpoint, Brooklyn, who attended the panel, strongly disagreed.

“They don’t even care about violence against women,” Rearick said about Republicans who oppose renewing the Violence Against Women Act, which provides funding towards the investigation and prosecution of violent crimes against women. “How can you not consider that a war?”

While a few women acknowledged that more women in general, whether Democrat or Republican, are needed within the government in order for there to be substantial conversation, some believed that having a woman in office who doesn’t support women’s issues will not help.

Shelby Knox, 25, the Director of Women’s Rights at change.org, said it all boils down to rights, and that a woman who isn’t for women rights won’t be useful in fighting the war.

“I think that when women are in the room, no matter what their political allegiance, the conversation is different because their life experiences are different,” she said. “But I will say that, remember, that being a woman does not necessarily mean you are pro-woman and that one of the patriarchies’ best tools is having someone who looks like us and acts like them.” 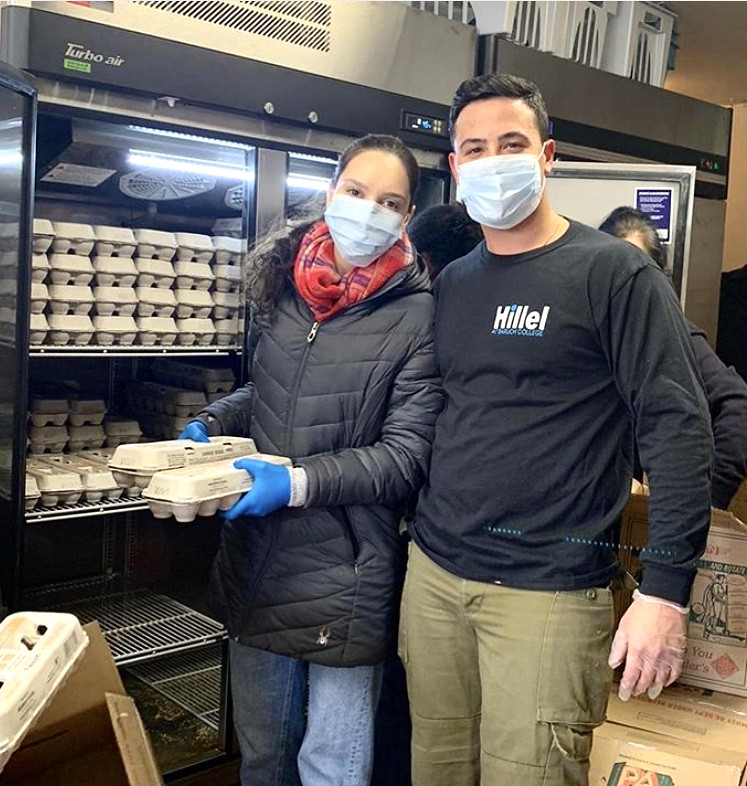 Volunteers help shop for groceries, package meals and then deliver them to New Yorkers in need. 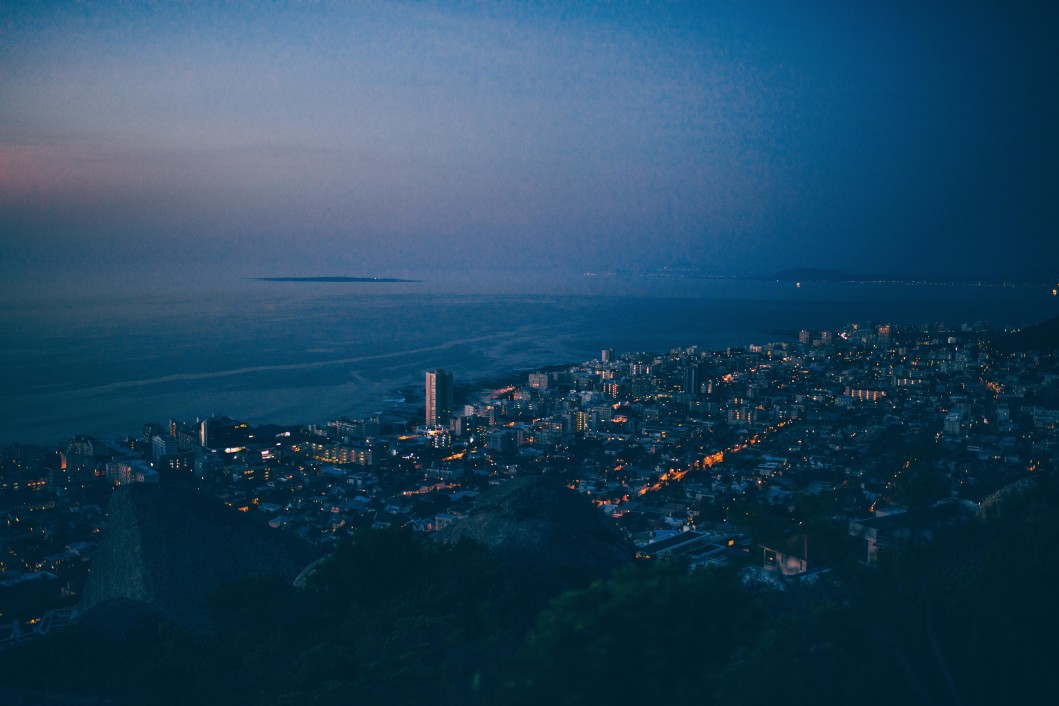 It’s funny how a global pandemic forces you to rethink a lot of questions, including where home is.