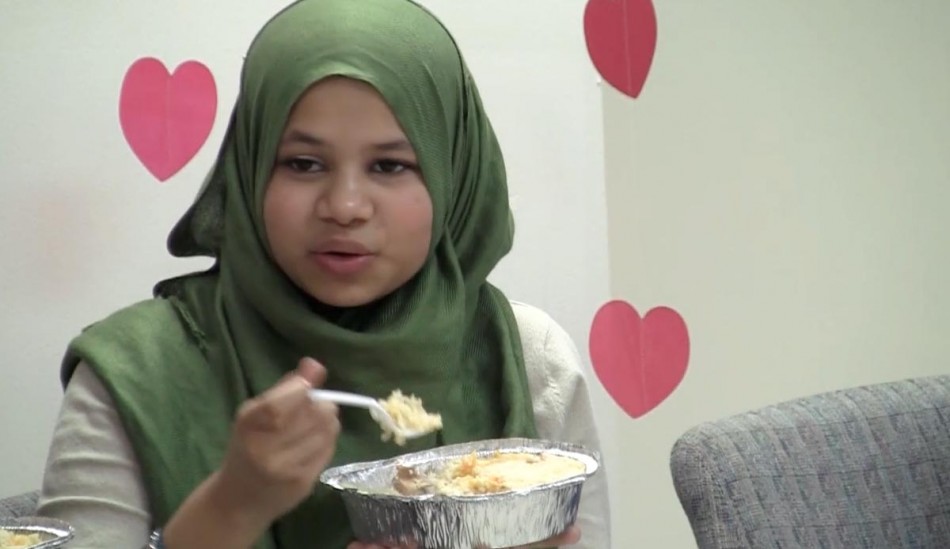 Group pushes for halal food in NYC schools from Pavement Pieces on Vimeo.

One group is looking to make a change to cafeteria menus in New York City public schools. The group says Muslim students are being treated unfairly because they aren’t given a food option that they can eat.

The Bangladeshi American Advocacy group will head to Albany this week to try and convince state legislators that halal food should be provided by NYC public schools.

Muslims are not permitted to eat pork, chicken and other meats unless they are prepared according to certain religious guidelines. Currently, NYC schools don’t offer a certified halal food option.

But members of the Bangladeshi Advocacy group said the vegetarian options aren’t acceptable because they typically only consist of peanut butter and jelly sandwiches and occasional chicken dishes. According to the group, this results in students not being fed adequately and feeling left out from the lunchtime experience.

An estimated 13 percent of NYC public school students are Muslim and that is one reason many Muslim groups have recently pushed the school system to add Eid al-Fitr and Eid al-Adha, two Muslim holidays, to the school calendar. Mayor Bill de Blasio has said he would support adding the days to the school calendar, but when the NYC Department of Education was asked whether they would support adding halal food to schools, they didn’t give a direct answer and instead said that many schools already offer vegetarian options.