Many Gay Muslims are trapped between religion and sexual orientation 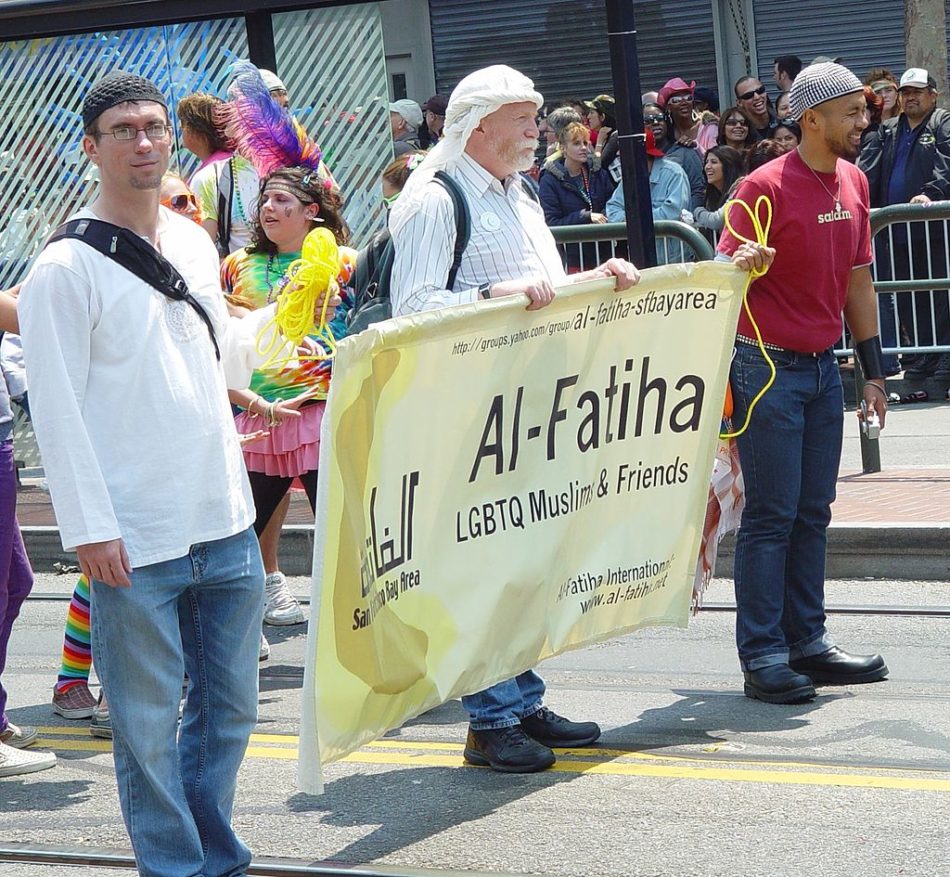 K had to make an impossible decision. Be gay or be Muslim.

But to be out and Muslim is dangerous, both for K and  her family back home in Saudi Arabia. When she returns home a in a few years, being out of the closet could land her in jail or cost her life.

K is a Sunni Muslim and her family follows Sharia Law, which puts adultery and homosexuality in the same category with the same punishment –  death.

“I’m usually terrified about that,” said K. “If I’m outside of the country, like I am right now, I’m untouchable. So technically if anything goes wrong they can’t do anything until I’m back in the

K can not be identified in this story because it could harm her family back home or she could be harmed if or when she returns home.

She keeps up a facade of intimacy with her family because she knows that they will not accept her sexuality.

For gay Muslims like K, America is a chance for them to be their true selves.

U.S. Muslims are more supportive of homosexuality. A Pew Research poll found that 52 percent say homosexuality should be accepted by society.

Organizations like Muslims for Progressive Values (MPV) supports gay muslims so they do not have to choose between their sexuality and their religion.

“Our work is basically to create an environment where we challenge the Muslim majority population to think critically and to do that within the context of Islam,”  said Ani Zonneveld, the founder of MPV.

Their vision is not solely for the LGBT Muslim community in the United States, but they are strong advocates for inclusivity, human rights and social justice in Muslim-majority countries.

“In those countries, we don’t do LGBT work necessarily,” Zonneveld said. “We do more on women and girls work and also on freedom of religion and belief and on inclusiveness. And so when we promote the idea of inclusivity, that means being compassionate and loving to everyone, it includes everyone which includes LGBT people.”

According to a 2017 Pew Research study the majority of the U.S. Muslim community is still conservative in their approach to LGBT relationships. But the same study says six in 10 Muslim millennials support homosexuality. Despite this, Zondeveld said coming out in a Muslim family could “work against your freedom” as gay Muslims  can be forced into marriage, receive death threats or suffer physical violence.

K goes to college in New York City, which has one of the largest LGBT populations in the world. There she is an out lesbian studying pre-med. She smokes cigarettes. She doesn’t attend any religious institution. She does not share her religious upbringing with her peers openly. She’s outspoken and opinionated, but not headstrong. She chooses to not wear a hijab. She has a unique style, modest but a cross between vintage and punk.

K knew from a young age that she was attracted to women. She first heard of homosexuality in fourth grade and from there began to understand her attractions and the upward battle she would face dealing with society’s disapproval.

“We were raised to think it was wrong,” K said. “So, it was just a matter of how much I wanted to admit it to myself. How much did I want to admit that I was risking a lot, you know?” 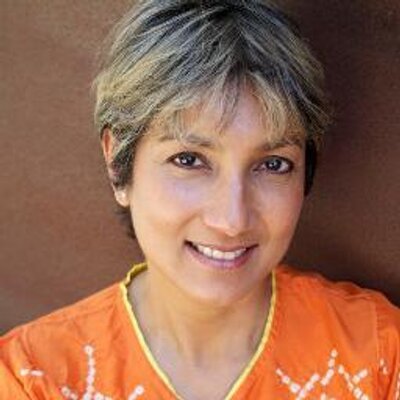 Ani Zonneveld, the director of Muslims for Progressive Values.

Zonneveld believes it is the responsibility of Muslims to be critical of religious leaders and to read passages critically and to offer counter narratives. One such example of critically reading the Qur’an is with the story of Sodom which is also in the Bible.

Sodom was an ancient town known for its violence and, most notably, for the attempted gang rape of visitors as found in the story of Lot. As the men of the town came to Lot’s door to gang rape his guests, God rescued Lot; fire rained down and destroyed the city. According to K, this story helps define the conservative Islamic belief of homosexuality.

“It goes back to it and saying those people all burned,” K said. “And this is what’s going to happen to you guys. It’s illegal. It’s wrong. You get killed for it.”

Zonneveld and MPV believe this story has been misinterpreted.

“The city folk were not adhering to the prophet’s teachings of welcoming strangers,” said Zonneveld. “It was about sexual violence because their sexual violence was on women as well as men and children. So, it’s very convenient to demonize LGBT people from that story just because of a particular forced sexual violence against men by men. But that’s not the case. So, it is a twisted interpretation of the story.”

MPV also disagrees with the notion that K would need to choose between being gay and being Muslim. Zonneveld called it “bastardization of the interpretation of Islam.”

“And unfortunately, this is the norm,” Zonneveld said. “This is moderated by Saudi Arabia.”

MPV has a vision to bring more religious leaders to their side of the argument.

“The intention is for us to be able to get mosque and religious leaders to do away with the homophobic teaching,” said Zonneveld. “If we could do that where we are, we would do good for the future, for the next generation of LGBT Muslims.”

For K, the future is less hopeful. She said she will not come out to her family.

“The question is if I ever fall in love with a girl here,” K said. “But I ruin my life and marry her because I could. I technically could marry someone here and then it obviously will not be approved back home.”

K also worries about her family in Saudi Arabia if she were publicly out, she suspects the government would begin looking for legally punishable faults or sins in her family.

“The entire family would be under (investigation),” said K. “Like the government would keep a special eye on all of us.”

K also had a strong aversion to groups like MPV. Her opinion underscores her fear of Saudi Arabia’s governmental reach.

“I wouldn’t go,” K said. “Because I am literally built to assume that that is a death statement. That is a place of no return. You’re gonna go there? It’s actually a trap and the government.”