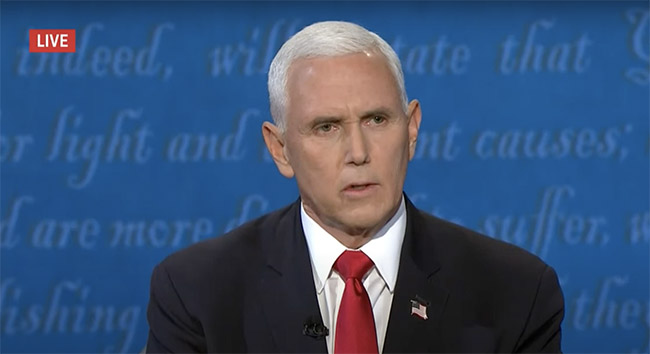 During last night’s vice presidential debate, Mike Pence asserted that because Donald Trump has Jewish grandchildren, the President is unable to be racist or prejudiced — an idea that many in the Jewish community were quick to disagree with. 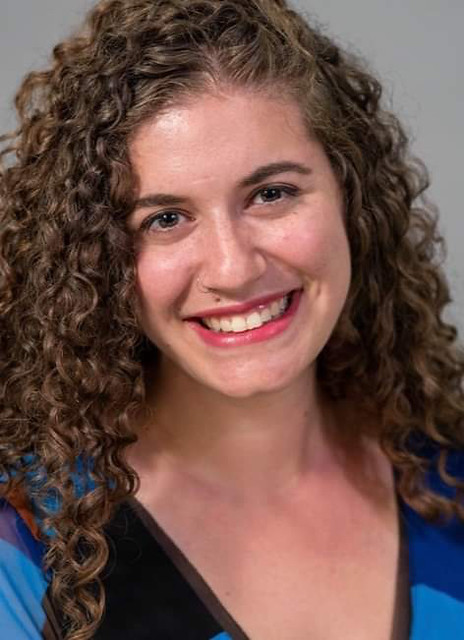 Haley Schulman, 29, is “appalled” by Mike Pence’s assertion that Trump is incapable of prejudice because his grandchildren are Jewish. Photo courtesy of Haley Schulman.

President Trump was recently reported as having stated that Jews are “only in it for themselves” — a commonly employed antisemitic trope used to conjure suspicion toward the Jewish community.

At the debate Pence tried to deflect Harris’ charge that Trump did not condemn white supremicists during the September 29th debate.

“The President has Jewish grandchildren,” said  Pence. “His daughter and son-in-law are Jewish. This is a president who respects and cherishes all of the American people.” 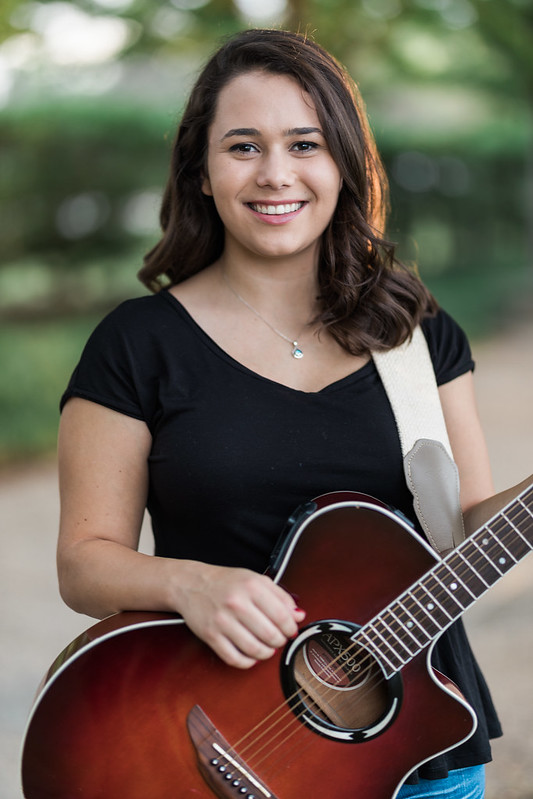 Lucy Greenbaum, 23, does not feel recognized as a Jewish person by the Trump administration. Photo by Zack Dalin

between the Trump administration’s eagerness to appear close to the Jewish community and its actual relationship with Jewish Americans.

“I was just really taken aback by that comment,” she said. “My immediate reaction was that I don’t feel seen by [Pence], by Trump, by the Trump administration, as a Jewish person. I do not feel represented by them.”

Greenbaum is concerned about the impact of Trump and Pence’s rhetoric on the Jewish community.

“Trump had the opportunity to condemn white supremacy as a whole and did not do so [during the presidential debate]… I feel that this administration is a direct threat to Jewish people in this country,” said Greenbaum.

According to the Anti-Defamation League, antisemitic incidents in the United States have risen under Trump’s presidency, with a 12% increase from 2018 to 2019. 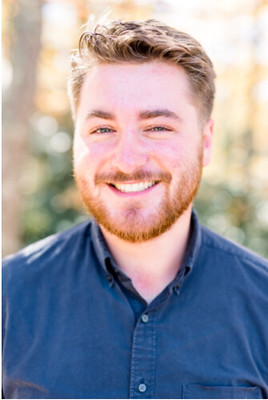 “This administration throws dog whistles to white supremacists, including the Proud Boys, who are recognizable antisemites… it’s baked into their ideology,” said Rothstein. “Just because you have a relationship with someone who’s Jewish does not mean you are not antisemitic.”

Although originally a Bernie Sanders supporter, Rothstein will be voting for Joe Biden and Kamala Harris.

“It’s the only option we have to preserve a semblance of American democracy,” said Rothstein.

[…] Asked if he had ever spoken to Trump about presidential disability, Pence turned the topic to the COVID vaccine. When asked about the President’s tax returns, Pence justified the president’s actions, saying he was a “businessman.” Upon discussing the Affordable Care Act, Pence erroneously implied that Trump has a plan to cover people with pre-existing conditions. When asked about abortion rights, he answered that he was delighted that Judge Amy Coney Barrett was nominated to become a Supreme Court Justice and then went on a rant about ISIS. On the topic of white supremacy, Pence defended Trump, claiming that the President can’t be racist because his grandchildren are Jewish.  […]