Some Latinos feel the pressure of four more years of Trump 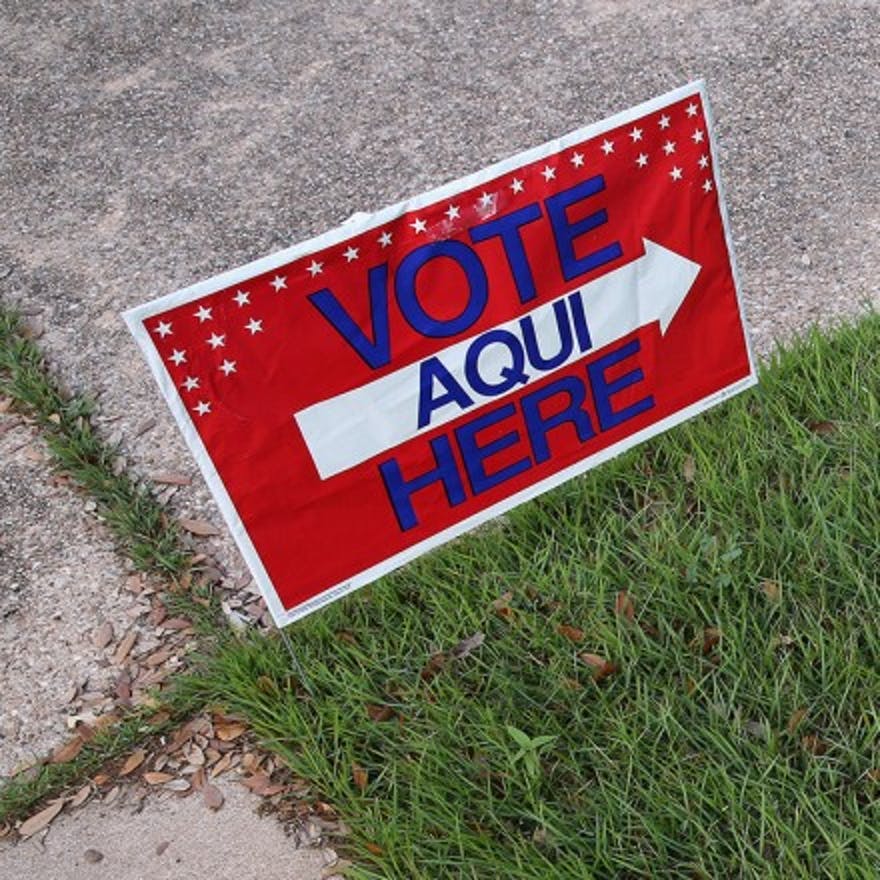 Latino voting turnout will be crucial in electing the next president.

As Election Day inches in closer and closer, many Latinos are feeling the pressure of the possibility of the reelection of President Trump and another four years of living in fear.

“When Trump was first elected I just thought to myself, damn, my whole family is about to be deported,” Angeles Cavallo of Teaneck, New Jersey said. “That has been a constant worry in my family for the last four years.”

Cavallo and her family emigrated to the United States from Argentina when she was 3.  Although her family has green cards, they still worry.

“The fear that immigrant families face comes from the lack of knowledge about U.S. laws,” Tiburcio said. “Even though my mom has her papers she is still scared of the cops because of the political climate we live in today.”

Even with the lack of popularity Trump has in the Latino community, there are still those who are supporting him. This past Monday in Phoenix, Arizona, hundreds of Latinos gathered indoors for Trump’s “Latinos for Trump” event.

“I know minorities who have voted for Trump and say that they vote for him because he’s going to take away all these programs that abuse the government,” Rebolledo said.

“Which their own parents are on,” Tiburcio rebutted.

According to  recent polls taken in Arizona, Biden leads with 62% of the Latino support compared to Trump who only has 29%.

“I am going to work like the devil to make sure I turn every Latino and Hispanic vote,” Joe Biden told the New York Times after a speech in Delaware on Monday.

Cavallo said she is feeling uneasy about the future if Trump is reelected.

“It’s an unwelcoming feeling I get every time I see that “Make America Great Again” flag hung at an establishment,” she said.

Rebolledo has already started telling her nephews and nieces to comply with the police and they are only 12 and 14 years old.

But Tiburcio hopes that if he is reelected a powerful voice will rise to combat his message.

“I hope it brings out the radicals, the Malcom Xs, the Martin Luther King Jr.s, the Maya Angelous,” Tiburcio said. “We haven’t had anyone like that in years and I think it’s time.”