Still No Closure For the Undocumented Victims of 9/11 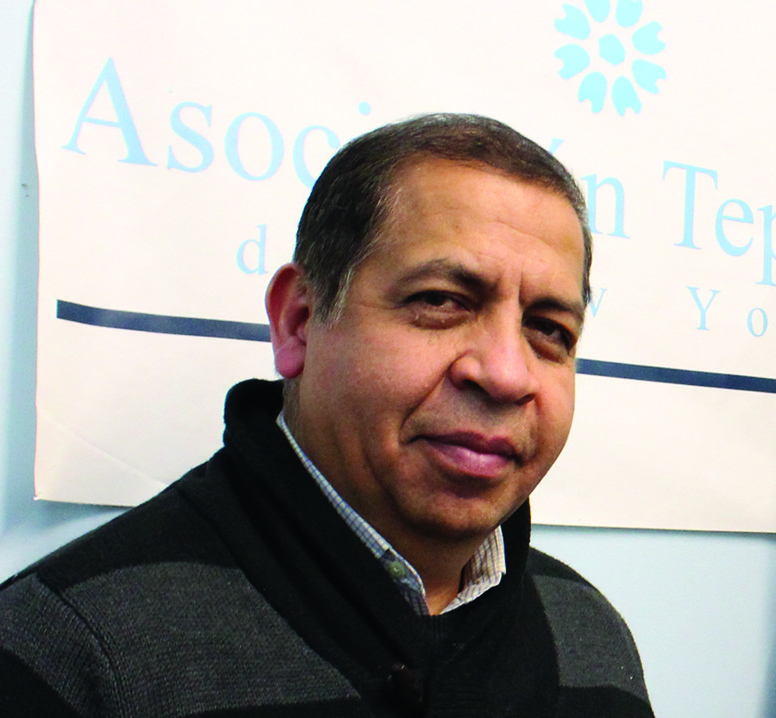 Joel Magallan, the Director of Asociacion Tepeyac in Midtown, immediately sprang into action. Following the terrorist attacks of September 11, the Mexican immigration nonprofit had turned into a quasi-detective agency, investigating the disappearance of hundreds of immigrants from countries including Mexico, Ecuador and Columbia.

At its peak, the database contained the names of about 600 missing individuals. As those from ground zero returned home and more information trickled into Tepeyac’s staff, names were removed from the database until only 67 remained.

If a missing immigrant didn’t reappear, Asociacion Tepeyac would provide their struggling families with financial assistance for essentials like food, rent, and transportation expenses. They also supported over 900 workers displaced in the following weeks while their workplaces near or in the World Trade Centers were closed.

“Our focus was [on] how we can help families without their loved ones now,” Magallan said.

But before it could help, Asociacion Tepeyac had to diligently investigate each case to ensure the claim was authentic. On three separate occasions, the organization received fraudulent requests that sometimes required extensive work to uncover.

Fernando Molina’s disappearance struck him as genuine, however. His mother was clear that she sought no compensation from the government or Tepeyac. She only wanted closure. But without supporting documents like a visa or employment records, the organization could do little to prove his death, or even existence, at the World Trade Center that day.

Magallan did have a lead, though. He recalled three teenagers entering his office on Sept. 12 to report that their roommate from Oaxaca had failed to return from his pizza delivery job the night before. They gave him a photograph and his nickname, but when he pressed them for more information they were tight-lipped, fearing it might reach the government agencies Asociacion Tepeyac was assisting.

“No, we don’t want to give you more information because there will be more investigations and we are undocumented,” Magallan recalled the young men saying. “So we will come back and check to see if you’ve found him. They never came back.”

Such was the struggle with many of the cases involving undocumented victims. Their careful attempts at staying hidden in life meant that their deaths were likely to go unnoticed as well.

For the next 10 years, on the anniversary of the attacks, Magallan advertised on local television stations and wore T-shirts with Molina’s face on them hoping that someone would recognize him and come forward with information. More information never came and he was forced to close his investigation.

For Molina and other undocumented workers, there is no official recognition of their deaths by the National September 11 Memorial and Museum. The closest to an official recognition came from the Mexican Consulate in 2011 during a commemoration ceremony where the names of Mexican victims not included in the official count were read.

“Only a handful of people could be identified as Mexicans,” Carlos Gerardo Izzo, the Counsel for Public Affairs at the Mexican Consulate in New York wrote in an email. “But it’s very likely that more of them lost their lives in the attack.”