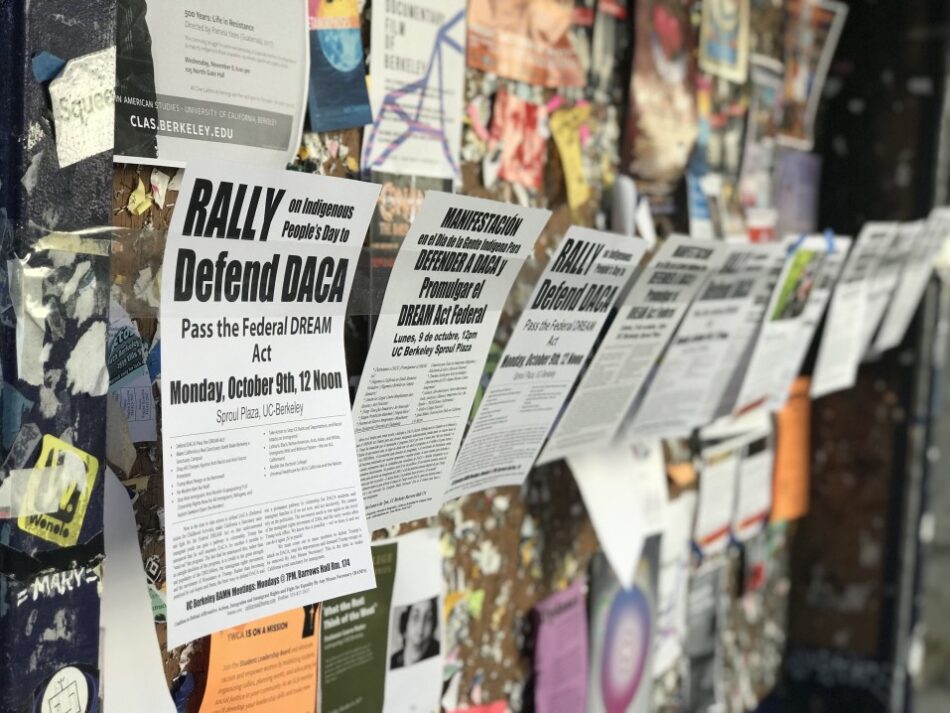 The decision was  a close 5 to 4 vote. Chief Justice John J. Roberts was the swing vote and wrote the majority opinion.

“We do not decide whether DACA or its rescission are sound policies,” Chief Justice Roberts wrote. “We address only whether the agency complied with the procedural requirement that it provide a reasoned explanation for its action.”

“Here the agency failed to consider the conspicuous issues of whether to retain forbearance and what if anything to do about the hardship to DACA recipients,” Roberts wrote. “That dual failure raises doubts about whether the agency appreciated the scope of its discretion or exercised that discretion in a reasonable manner.”

President Donald Trump tweeted his disfavor and urged the public to  reelect him.

These horrible & politically charged decisions coming out of the Supreme Court are shotgun blasts into the face of people that are proud to call themselves Republicans or Conservatives. We need more Justices or we will lose our 2nd. Amendment & everything else. Vote Trump 2020!

Giovana Banuelos is a Dreamer and a student at California State University San Bernardino. She shared on twitter how relieved she was shortly after hearing DACA will continue.

I have been so anxious ever since this month started because of this big decision that was to be made. This could’ve changed my life forever and destroyed the future I have been working so hard on BUT WOW.. this was amazing news. GREAT WAY to start my day. I am in tears #DREAMER https://t.co/tZCAXwGelP

DACA was first announced by former President Barack Obama in 2012. But in 2017 the Trump administration announced its plan to end it. The immigration policy allowed people who were brought to the United States as children to apply for temporary status. This status prevents deportation and grants permission to work for two years.  When it expires  it can be renewed by recipients. Former President Barack Obama also responded to the decisions via Twitter.

Eight years ago this week, we protected young people who were raised as part of our American family from deportation. Today, I’m happy for them, their families, and all of us. We may look different and come from everywhere, but what makes us American are our shared ideals…