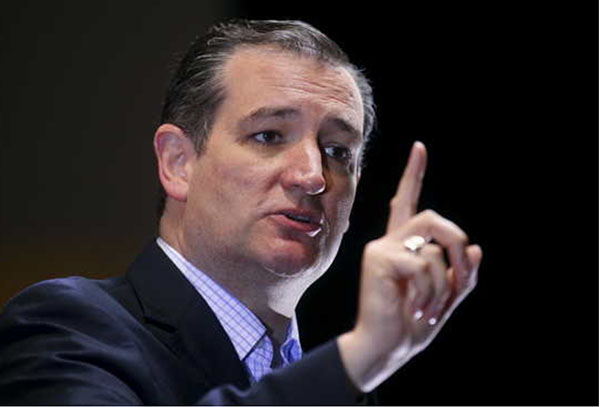 Orla Lin, whose daily responsibilities include helping her mostly Chinese-American customers get their medications, said she planned to vote for President Obama because he had a more diplomatic approach with regard to U.S-China relations.

The meeting of Burma’s former dissident Daw Aung San Suu Kyi and President Barack Obama at the White House in September marked a success in U.S. foreign policy, but one that has been overshadowed by Middle East crises during the election campaign.