Tensions are running high in Glendale, Queens, as the city moves forward with opening a homeless shelter at 78-16 Cooper Avenue.

Last month the Glendale-Middle Village Coalition, a local group created to fight the shelter, sued the city. According to the Department of Homeless Services (DHS), the shelter will occupy 200 single men and intends to open early 2020.

“You know, you put a building with 200 people, in the middle of that community, that’s like essentially like putting an entire block of people,” said Ryan Kelley, the communications director of City Councilman Bob Holden of District 30 and opposer of the shelter.

At an October 7 meeting between community members, DHS, Community Board 5, and Westhab, the organization that will run the shelter, residents aggressively yelled out of anger, one woman threatening to “burn the place down” if the shelter arises.

Elfrida Sauldinka, a resident of the area for over 50 years, attended the shelter meeting.

“Neighborhoods are changing, but this, this here is, it’s not fair. There’s problems with a lot of homeless shelters, so why not fix up the ones they have?” said Sauldinka.

“People should be allowed to, to make a decisions here, you know, they live here.” 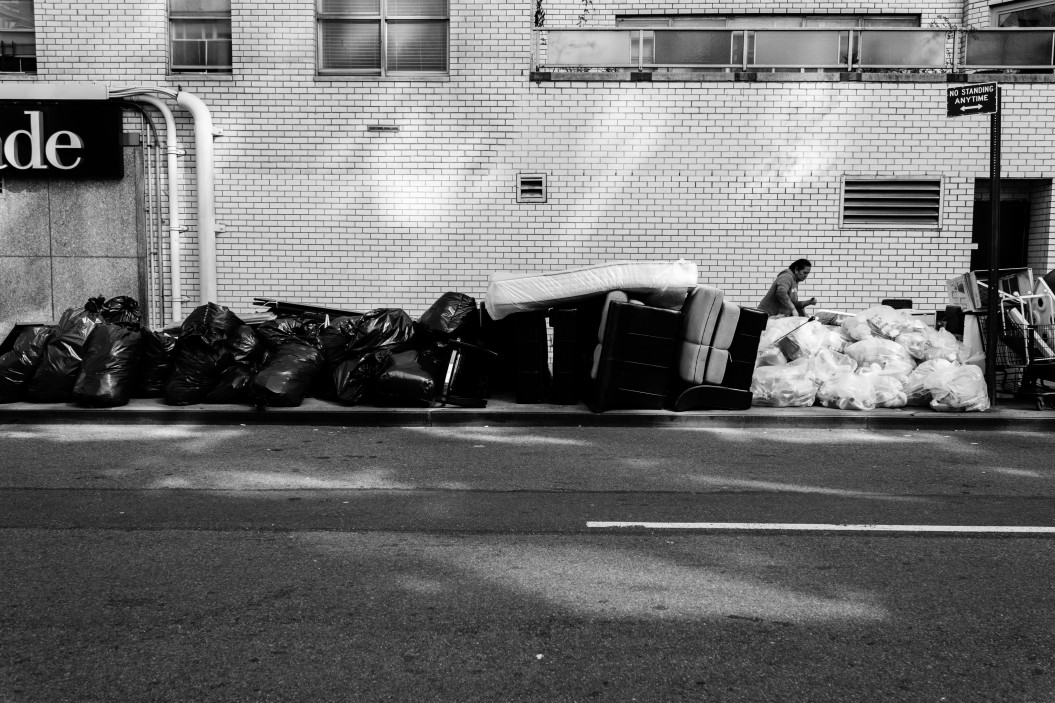 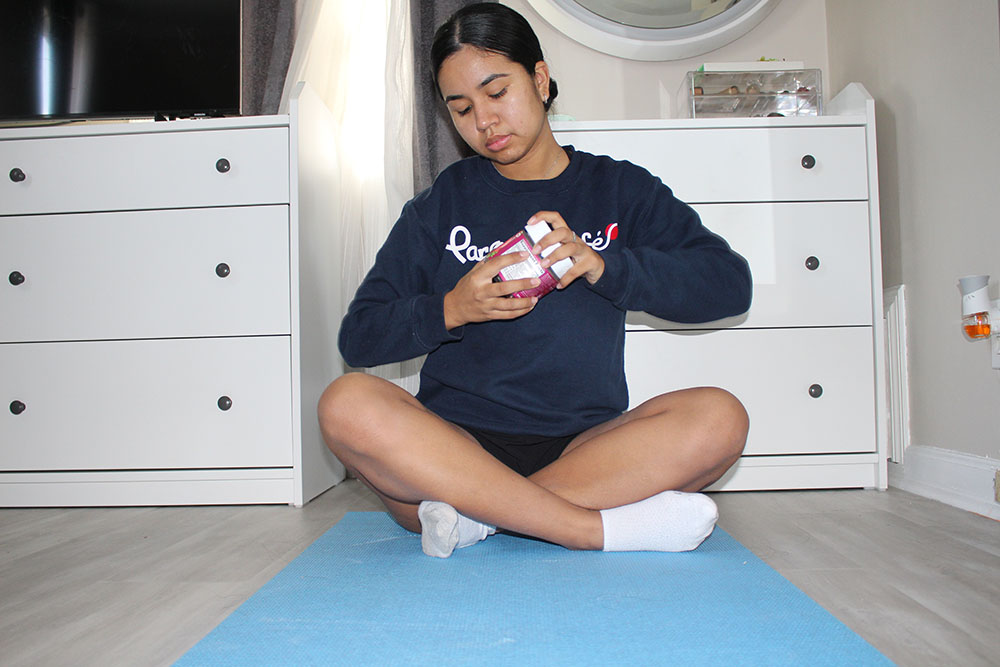 "They compare their full life to someone else's highlight reel."