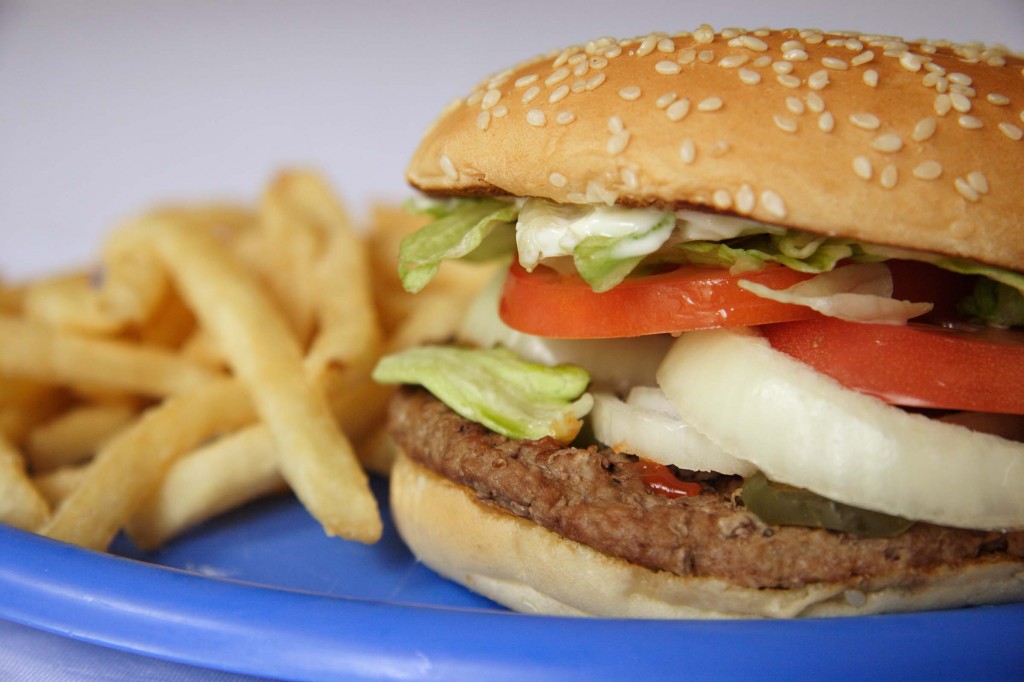 Cigarette smokers, soda drinkers and fast-food lovers aren’t the only ones who are being affected by Mayor Michael Bloomberg’s health crusades. Now, to the outrage of many New York City restaurant owners, chefs and diners, the mayor has added another target to his list: salt.

In January, as part of his National Salt Reduction Initiative, Bloomberg called for restaurants and food manufacturers to reduce the salt content of their food by 25 percent over the next five years. The initiative has been embraced by more than 40 other U.S. cities and is being backed by several health organizations.

Within the past few days, in a major victory for advocates of the plan, Bloomberg successfully recruited 16 major food companies to voluntarily cut the amount of salt in their products. According to a report from the New York Department of Health and Mental Hygiene, these companies include Starbucks, Kraft and Heinz.

“By working together over the past two years, we have been able to accomplish something many said was impossible; setting concrete, achievable goals for salt reduction,” said Bloomberg in a statement.

Ratha Chou, head chef at Kampuchea, a critically acclaimed restaurant in the Lower East Side, is among those who staunchly oppose the new initiative.

“I don’t understand how Bloomberg can try to regulate the amount of salt we’re using,” said Chou. “It’s a basic right. It would be like saying we can only walk on our left foot or something.”

The sodium regulations are meant to address the issue of high blood pressure, which, according to the Institute of Medicine, kills up to 23,000 New Yorkers and 800,000 Americans each year.

Currently, one quarter-pound cheeseburger or one deli sandwich can contain up to
one-third of our daily allotment of salt. Surprisingly, only 11 percent of our daily allotment of salt comes from our own saltshakers, while nearly 80 percent of sodium in American diets is added to food before it is sold. Thus, the initiative aims to protect innocent consumers who have no control over sodium levels in pre-packaged foods.

Still, many believe that Bloomberg is using a hatchet instead of a scalpel to address health issues like high blood pressure. For chefs who are trained to cook with potentially harmful ingredients like salt, the regulations threaten the ability to make food properly.

Ram Chhetri, an ice cream alchemist of sorts, says even the slightest change in his recipe can have disastrous results. His shop, Lulu and Mooky’s, also in the Lower East Side, serves liquid-nitrogen ice cream and allows visitors to choose from thousands of flavor combinations, or invent their own.

“We use Himalayan rock salt to make the ice cream, and it’s very important to use the right amount,” Chhetri said. “Just a small cut in the salt would change the chemicals and the taste of the ice cream completely.”

Some out-of-towners can already taste the difference in New York food.

Matthew Haught, 25, of St. Albans, W.V., stopped at Five Guys Burger and Fries in Manhattan during a recent visit. He frequently visits the Five Guys branch at home, and was shocked when he got his burger and fries at the Bleecker Street location.

“The stuff back home is a little saltier and a little richer. Here, I was watching and they didn’t use as much salt or grease when they cooked it,” Haught said.

Haught, like many diners, resents the mayor’s attempt to control sodium levels in restaurants. He believes that he can control his own diet without the mayor’s help.

“If you resign yourself to going to Five Guys, you know you’re going to get a ton of salt and fat in your meal,” he said. “You also know that you’re going to have to spend an extra twenty minutes at the gym that afternoon.”

But considering the country’s statistics on obesity and high blood pressure, not everyone does spend that extra time in the gym, and not everyone is able to make healthy decisions on their own. Even so, Haught says, responsible eaters shouldn’t be punished because of a few unhealthy ones.

“Bottom line: there’s what’s good and then there’s what could have been better,” Haught said of his restaurant food. “And even if it is a little unhealthier, I would rather have it be better.”