Since June 8th, Seattle protestors have taken up residence inside a six block “Autonomous Zone” in the Capitol Hill neighborhood, referred to as CHAZ.

After two weeks of clashes between police and protestors throughout the city, Seattle Police Chief Carmen Best said law enforcement officers boarded up and left the East Precinct in “an exercise in trust and deescalation.” She has denied responsibility for the decision to leave.

The “no cop” area held by protestors has drawn national attention, and even the ire of President Trump, who has called for the “ugly Anarchists” to be “stooped [sic] IMMEDIATELY.”

Capitol Hill residents have described CHAZ as “extremely chill,” and Seattle Mayor Jenny Durkan has said she isn’t sure how long the settlement will last, joking on CNN that Seattle could have “a summer of love.”

While the fate of CHAZ is unclear, protestors have released a list of demands on their website, calling for the complete defunding and abolishment of the Seattle Police Department. 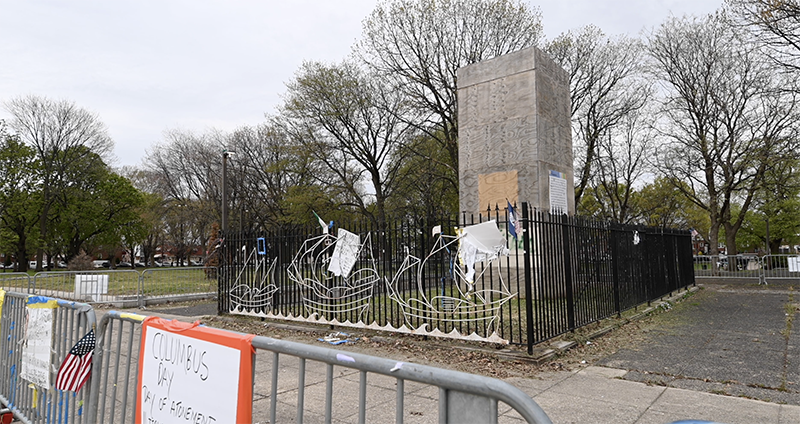 The mayor is no friend to most of the people in the city. Her ordering police sweeps against unsheltered people for example is cruel and inhumane which she has done time and time again. This has endangered the health and well being of our communities.