New Yorkers reflect on a year of Trump 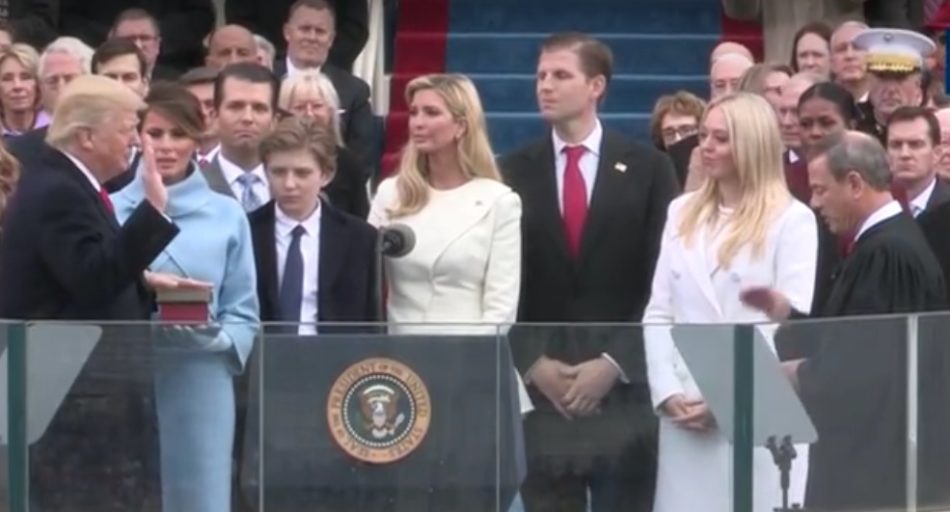 Donald Trump is sworn in as president on January 20, 2017 surrounded by his family. Photo Courtesy of Wikipedia.

A year into Donald Trump’s presidency, New Yorkers can’t seem to agree on whether the presidency is a nightmare or a cause for celebration.

“Unbelievable, he couldn’t do better,” said Tony Alaio, from Brooklyn. “The stock market’s up 26,000, women’s unemployment is at a 27-year high, black unemployment at a 17-year high, we have a conservative in the Supreme Court.”

But New York City is considered a haven for the left, so you don’t have to travel far to get a different opinion.

“He’s a dictator, because he puts hate in people,” said Lilly Rivers, a Puerto Rican native who has lived in Staten Island for more than 40 years. “He’s a piece of shit, he belongs to jail. If I find him I’m gonna put a piece of masking tape on his boca. (mouth) He’s got a cancer in the mouth.”

While many New Yorkers believe Trump’s way of communicating is wrong, his supporters see his lack of tact as pure candor. They even supported him in the thick of the so-called “shithole” controversy. 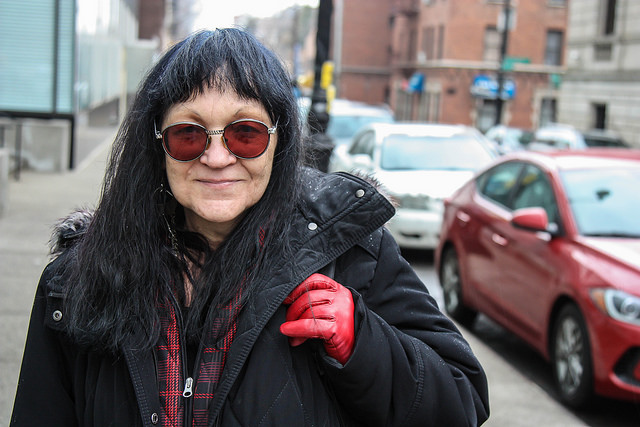 “So he has a big mouth, but he says what’s on his mind,” said Marsha Hodgson of Staten Island. “I’m happy, Trump’s trying to do something that’s better than what we’ve had for decades and I actually believe in him now.”

But Will Davis, 25, also of Staten Island, said Trump supporters are a bigger problem than Trump.

“As long as they (Trump’s supporters) keep feeding into his bullshit we’re gonna be stuck dealing with him,” said Davis.

For the first time in American history, U.S. politics has been dictated by a president’s appetite to tweet. From asserting his “very stable genius” remark as a counter reply to recent doubts raised about his sanity, to bragging about how big his “nuclear button” was compared to that of North Korea’s Kim Jong-un, Trump seems to keep coming up with ways to both entertain and frustrate Americans, one tweet at a time. 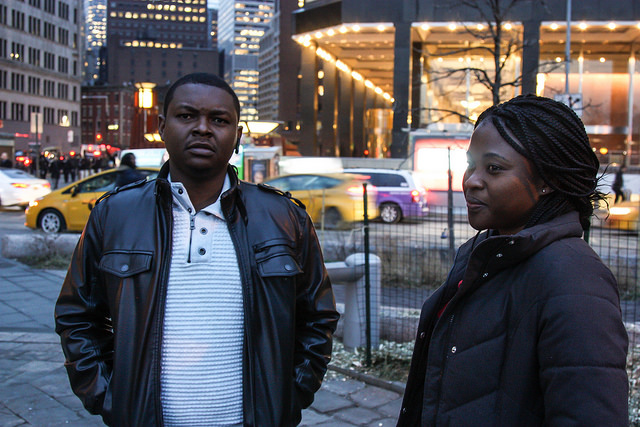 “I don’t think this guy’s fit for the office of the presidency,” said Rachid Barry, a West African living in East Florida. “I believe maybe four to five people left his administration in a year, that already shows that something’s not right.”

Others blame the media.

“The problem’s the media who’s divisive,” said Alaio. “They have their own global agenda, not in the interest of the American people.”

Some New Yorkers have had enough and denounce both parties. 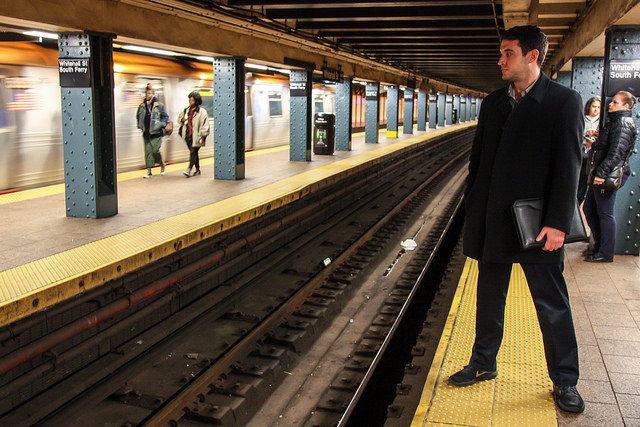 “I think it’s an embarrassment,” said Brian Tanner of Manhattan, “And the reaction of the public on the Republican side is even more an embarrassment, their lack of back bone or spine to stand up to Trump. I’m also disappointed that no one on the left has emerged as a clear counterweight to everything he says. It seems kind of wishy washy and everyone’s disgusted, but there’s no real representation of an alternative.”

With 10 more months to go before the midterm elections, New Yorkers will each take a side in the battle, fighting or endorsing those tweets, and everything that lies beneath them.