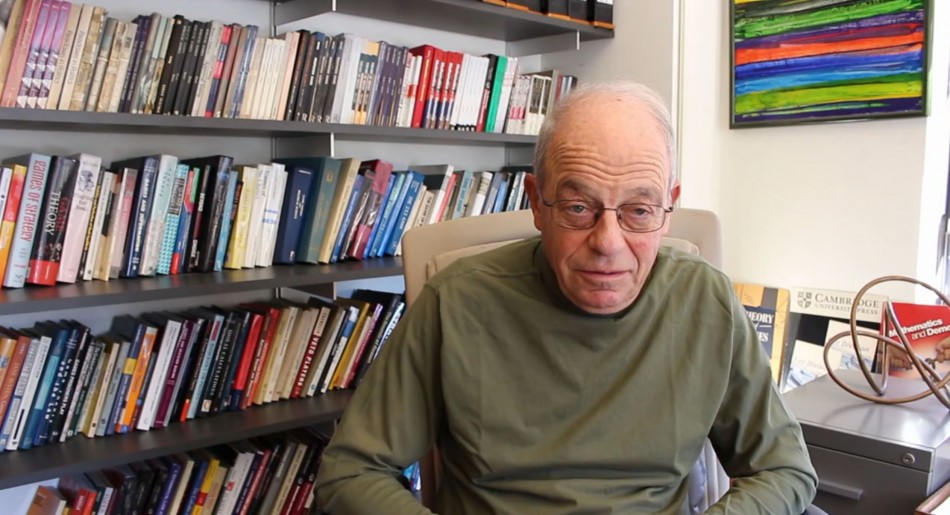 Occupy Wall Street and the People’s Climate March; two movements that brought hundreds of thousands from around the nation and the world to New York City to make their voices heard. But tomorrow, when Americans make their way to the polling booths to cast their votes, the third-party candidates who hope to champion these causes will see only a few percent of the vote.