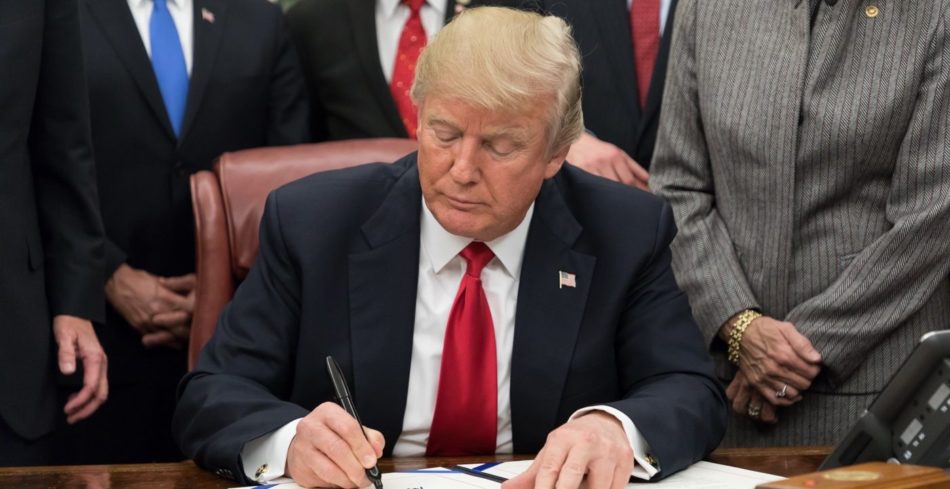 Donald Trump made fighting opioid addiction a central part of his 2016 campaign. Photo courtesy of the White House.

For the Flanagans, opioid addiction runs in their family. It began with Shawn, the father, and continued in his three daughters: Amanda, Kaitlyn and Nicole. Amanda, who is grappling to recover, has not seen her siblings in weeks as they go from hotel-to-hotel and sometimes live on the streets high on opioids.

The opioid crisis has ravaged several families like the Flanagans in New Hampshire. The state is among the top five with the highest fatality rate linked to fentanyl, a synthetic opioid that is 50 times more powerful than morphine. In 2017, 424 people died as a result of opioid overdose in New Hampshire alone. 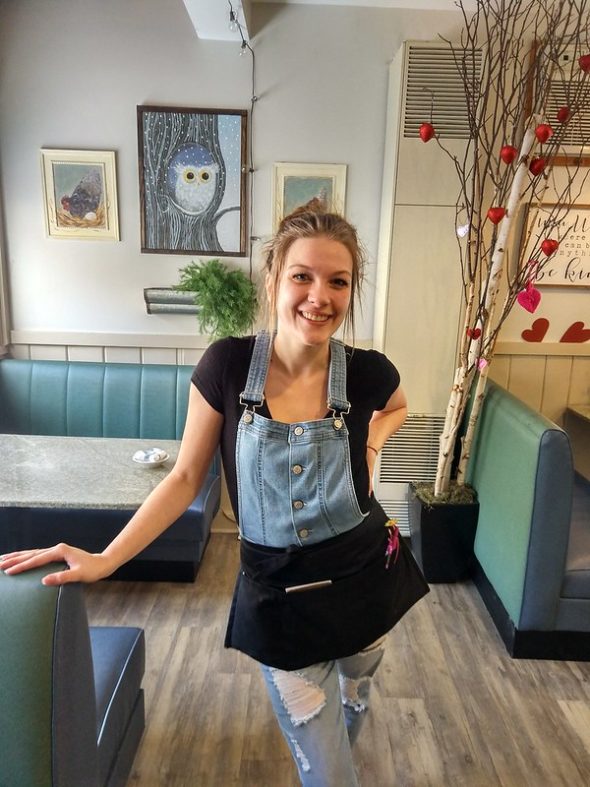 It’s a crisis that has become a campaign issue here. In 2016, President Donald Trump made chronic opioid addiction a central part of his election as did his opponents, the Democrats, who continue to raise the issue in the primary debates this year and their campaigns here. .

The number of fentanyl-related death in New Hampshire has declined since 2017 but the crisis still remains an overwhelming one, costing the state’s citizens, businesses, government and the larger economy billions of dollars.  According to a report by the advocacy group, New Futures, this came to a total of $2.36 billion in 2014, which represents over 3 percent of the state’s gross domestic product.

“There is a significant medical and healthcare cost which goes into treating opioid addiction. This leads to a heavy financial and economic impact on the state,” says Jake Berry, Vice President of Policy, New Futures, adding that these are “conservative estimates.”

“It impacts workers’ productivity because they are not able to go to work. They are losing work hours,’’ he said.

Fentanyl, which is normally prescribed to treat severe cancer and post-surgical pain, has replaced heroin and morphine among the drug users. The substance, used to make synthetic opioid, is often produced in Chinese factories, before entering the United States, a supply link that has added to the strain in U.S.-China ties.  Washington has complained that Beijing is not doing enough to halt the flow to the U.S.

Whatever is happening on the global stage, the picture in New Hampshire remains grim.

“Getting opioid is easier than getting … let’s say even weed nowadays,” Amanda Flanagan, who is 20 years old.

Tears well up in Amanda’s eyes when she recalls how her sister, Kaitlyn, 22, who is an opioid addict, was “selling her body” and was arrested when a sex trafficking ring was broken up by law enforcement.

Lisa A. Marsch, a professor of psychiatry and health policy at Dartmouth’s Geisel School of Medicine, said there is easy availability of highly potent fentanyl products in New Hampshire.

“I think we were the main part of the country that saw fentanyl largely as a solo product emerge early on during the opioid crises,” said Marsh.

“As we saw a big surge in prescribing opioid medication, we created a market demand for it,’’ she added. “When those medicines no longer became available in the community, people started seeking out the combination of fentanyl and heroin.’’

She also said that high doses of opioids are prescribed at a far higher rate in New Hampshire than elsewhere in the nation.

“That’s not the only factor,” said Marsch. “There were economic factors, childhood trauma, and mental health factors that have led to this problem.”

In New Hampshire, most of the drugs are smuggled in from bordering Massachusetts.

Alex Casale, the statewide coordinator for drug court programs throughout New Hampshire, said that around six years ago that drug users turned to heroin because it was cheaper than pain killers.

“Around that time fentanyl came into play, people started to mix fentanyl with heroin, and from that time it got worse and worse,” says Casale.

Adding to the difficulty of ending the opioid crisis is the fact that selling fentanyl is a profitable business.

The U.S. Drug Enforcement Administration said that one kilogram of heroin, which costs between $6,000 to $7,000, is worth about $80,000 in the street market while a kilogram of fentanyl, which can be turned into many different pills, costs less than $5,000 and can be sold for $1.5 million to $2 million. .

“You can have a trunk full of pills equal a small bag of fentanyl. You can make fentanyl in a lab if you have the right ingredients and a couple of workers,” Casale said, adding “the overhead cost is extremely low.

“So, fentanyl is not only cheaper to make but you can also smuggle small amounts and decrease the chances of getting caught,’’ he added.

“You just have a massive profit. It’s hard to get pills now. If you press fentanyl into a pill and water it down with things like flour or powder you can take a bag of that and make hundred pills and sell those for large profits,” he said.

Amanda, who works at a restaurant in New Hampshire’s Wilton town and is striving to lead a normal life after her own struggle with drug addiction, says she is worried about another sister, Nicole.

“Kaitlyn knows she’s got a problem, but Nicole doesn’t admit that she is an opioid addict and there are many like Nicole,” said Amanda.