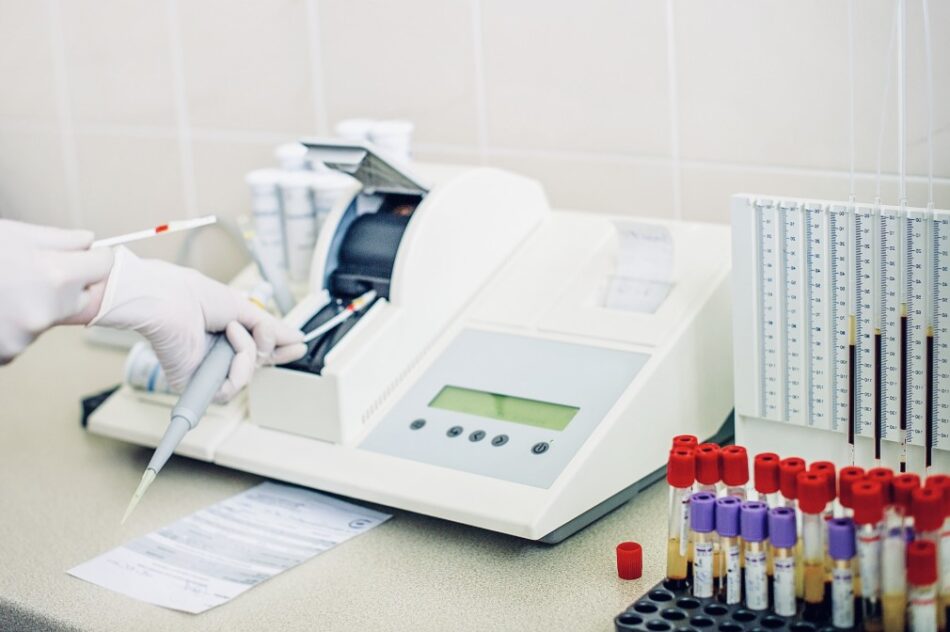 Photo by @lelia_milaya via Twenty20

With only 42 days left until election day, weary Americans question the efficacy of the coronavirus vaccine and President Trump’s motives to fast-track its release to the public.

“There is a race between companies in the United States and between countries to have a vaccine ready,” said Anna Williams, a graduate of Rutgers University-Newark and community organizer. “It is sad to see the level of mistrust Americans have in their government.”

Williams claims that the reason why President Trump is rushing the process of  a vaccine by election day is for him to take credit for it. If he can speed up the vaccine before the election, then it’s a political win. And she won’t take it.

“I do not trust his medical scientific background that he does not have,” she said. “He has shown us time-and-time-again that he doesn’t take science and facts to the degree he needs to. I would rather listen to scientists, epidemiologists and those who are working on a vaccine. They are the main voices and sometimes there is too much focus given to what Trump thinks and says.”

When choosing whether to take a vaccine or not, Zahra Hussein, a junior at Rutgers-Newark, believes that it is ultimately up to us to decide–not Trump or the FDA.

“As long as I do my research and I feel confident with the results I come up with, I see no harm in taking the vaccine, it is a risk worth pursuing,”Hussein negated. “It is clear who is in the lead of the presidential race–the virus.”

According to a recent poll by National Public Radio, just 49% of Americans now say they will get vaccinated when one is made available; 44% say they won’t.

As a trilingual contact tracer for the Newark Department of Health and Community Wellness, Desiree Roquetti believes that the possibility of having an effective vaccine soon is highly unlikely due to the various trials it must undergo.

“The release of a vaccine on or before election day will not be safe to the public” Roquetti said. “The fact of the matter is, a vaccine will not be available until late 2021.”

A vaccine’s success only depends on a phase 3 trial since it can establish whether a vaccine is safe and effective enough to be approved for widespread use.

Eman Odeh, a senior at Rutgers-Newark thinks Trump is making a terrible mistake. His  insistence on a vaccine is his attempt to establish trust with the American people and earn their vote by election day. She says the outcome can go either way.

“It is a very strategic step on Trump’s part,” Odeh said. “If he does come through with one, you will likely see more people who were not planning on voting for him–or not voting at all for that matter– to cast their vote for Trump.”

What would be a game changer for Odeh is if the FDA approves a vaccine before election day.

“It makes a big difference for me if the FDA comes forward with a vaccine, I would take it,” says Odeh. “If it was Trump on the other hand, I cannot, in good faith, take chances with my health.”

The recent unfolding of events has Odeh not hopeful of the path the United States is headed down.

“I don’t see much reform, I don’t see much improvement in many sectors of the country, like there used to be,” said Odeh. “ Right now, if we want change, it needs to be radical.”