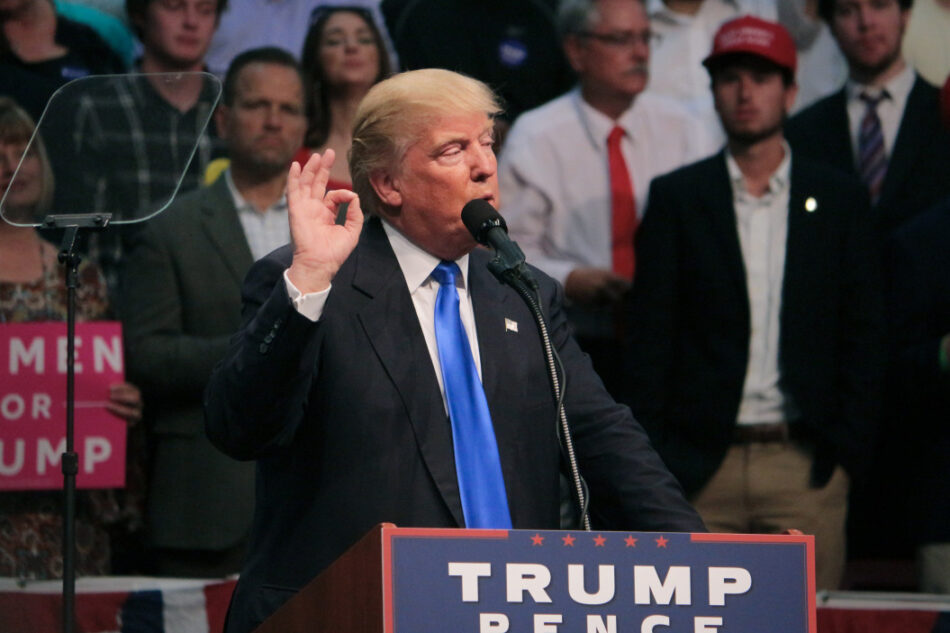 Trump at North Carolina rally. Despite the pandemic, Trump will plans to continue to gather large crowds to boost his chance for reelection. Photo by North Carolina. Photo by @actualwheat via Twenty20

President Trump held his most recent indoor rally in Fayetteville, N.C. on Sept. 19, with no enforced social distancing precautions and no mention of the virus that has claimed nearly 200,000 American lives since March.

“I know many people who watch his rallies or read what he tweeted are angry, but I’m actually just really really scared and sad.” said Gabrielle Thompson, 21, of San Francisco, Calif.. “It just feels dystopian, like it’s so evident he doesn’t care about people, not even his own supporters. He doesn’t care that these rallies can kill people 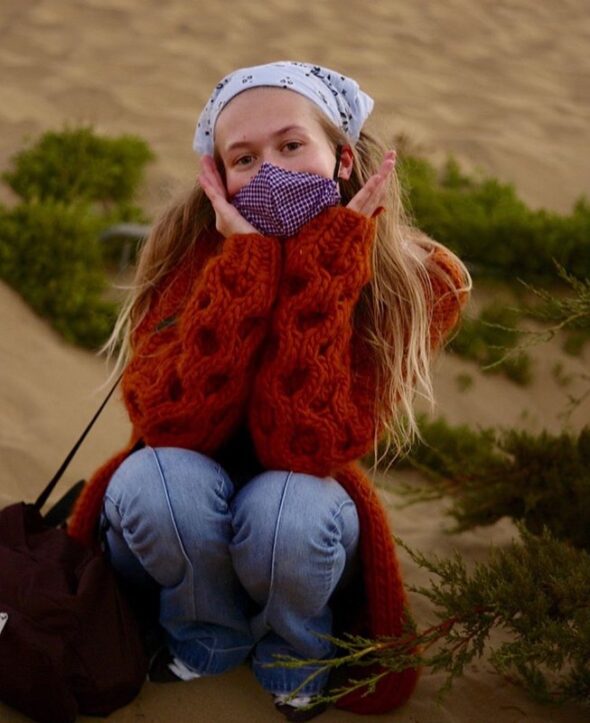 Earlier this month, journalist Bob Woodward released audio recordings of President Trump discussing as early as February that the COVID-19 pandemic is airborne and “is deadly stuff”. Despite having this knowledge and despite all states taking coronavirus precautions, the president has held several rallies in preparation for the November election.

“I voted in the last presidential election, but I didn’t know much other than that I didn’t want Trump in office.” said Alexis Parra, 22, who identifies as Latinx, of Coachella Valley, C.A. “Now, I know much more about specific issues and policies I want enacted. Especially when it comes to protecting my community members from COVID.”

According to a CDC study, the pandemic has disproportionately affected Black and brown communities. 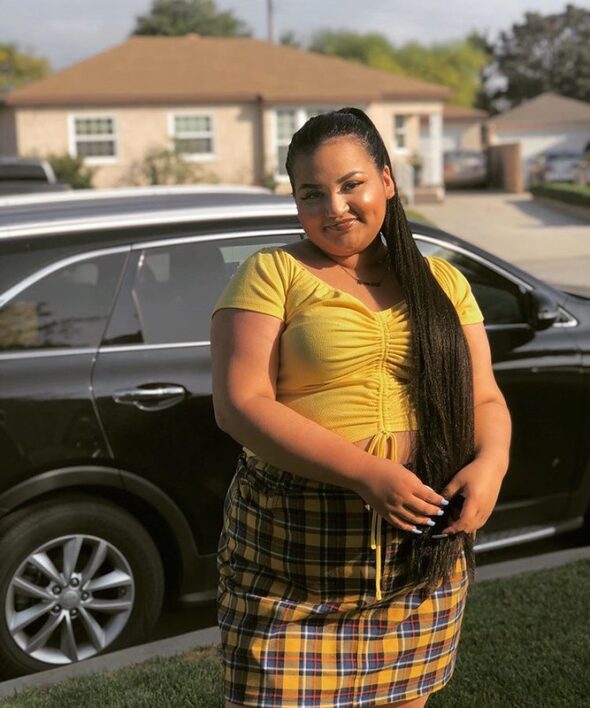 Alexis Parra, 22, stands in her front yard in the Coachella Valley in California. She is not supportive of the Trump rallies. Photo courtesy of Alexis Parra.

But his supporters feel that, although the virus has struck 7 million Americans,  Trump has done a fine job handling a once in  a lifetime pandemic.

“The lockdowns and shutdowns are just creating more Trump supporters who are eager to see him in person,”  said Joshua Newman, 34, who currently resides in Bali, Indonesia. “Democrats are using this as an election game and want to keep things shut down and are destroying more and more cities.”

When Trump held his latest rally in Fayetteville, many of his supporters who attended chanted “four more years” and “fill that seat” in regards to the recent death and subsequent Supreme Court seat vacancy left by Justice Ruth Bader Ginsburg.

When asked directly about the safety and repercussions of holding indoor rallies during a pandemic, Trump responded “I’m on a stage, and it’s very far away.” 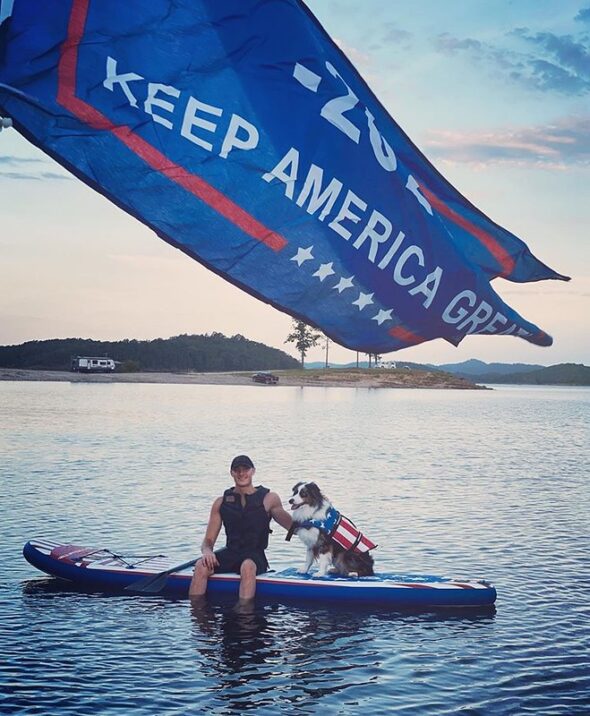 “I view the rallies as a peaceful protest.” said John York, 26, of Dallas, Texas “Why are people at the Black Lives Matter protests allowed to gather and actually destroy property, but we can’t go to an arena and watch our president speak?”

Meanwhile voters have to accept that Trump rallies will continue, despite the mounting death toll, until the campaign season ends

“Trump will do whatever it takes to have the loudest supporters in the room, even if he has to sacrifice lives to get there.” said Parra.