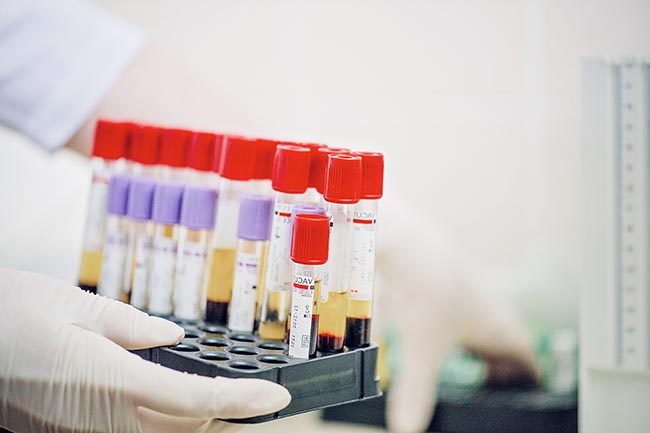 The federal government and pharmaceutical companies are racing towards a vaccine for COVID-19. Photo by @lelia_milaya via Twenty20

“I want to get rid of this constant undercurrent of ‘everything’s different right now,’’” said Gilbert, a longtime New York City resident living in Prospect Heights, Booklyn. “We have to be aware of so many things right now. I mean it gets exhausting, just kind of tiring mentally.”

As the federal government and pharmaceutical companies race towards a vaccine for COVID-19, Americans have mixed emotions about it. A large part of that comes from conflicting information from different sources. 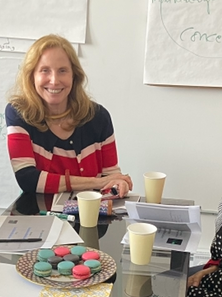 Trish Gilbert, a longtime New York resident plans to see what side effects a COVID-19 vaccine could have on seniors. Photo Courtesy of Trish Gilbert

For Gilbert, a recent pledge by nine drug companies to ‘stand by science’ gave her comfort that once the vaccine is released to the public, that it would be safe. Yet she was hesitant to be first in line, citing potential side effects for older people as a cause for concern.

“I would probably wait until a friend of mine who is a senior person at a big pharmaceutical company tells his parents to go ahead and get the vaccine,” Gilbert said. “And then I would think, ‘all right, I can trust it.’ Because it’s so hard to know what the facts are when you’re just reading the newspaper and so many people are manipulating science for political ends on the right and on the left.”

Domanik was more concerned about how the vaccine would be distributed. He wanted to be sure that vaccination would be done right the first time.

For Tay, a Singaporean living in New York for the last three years, his Christian faith gave him a sense of calm while he waits for the vaccine to come.

“There is peace and that peace is the one that is usurping the anxiety and therefore gives me hope, which is a great 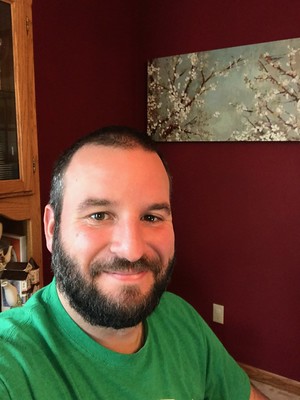 Tony Domanik, a pastor in Wisconsin, wants a vaccine to be distributed fairly. Photo Courtesy of Tony Domanik

thing, said Tay. “Otherwise I may have euthanized myself a few weeks ago.”

Gilbert noted that far from being the “great equalizer” as Madonna predicted back in March, COVID-19 has disproportionately affected minorities and people of lower income.

“If anything, it has accentuated, it’s made more apparent what the cruel inequity is in our country rather than equalizing,” Gilbert said. “You go to the Upper East Side, and it’s practically empty because people just decamped to their summer homes and weekend homes just to keep themselves safe. Whereas if you’re living in a dense neighborhood, densely populated and you have more people than maybe would be ideal in any living space, you can’t social distance.”

Tay has found the lockdown to be a time of personal renewal, and has gained an increased awareness of the needs of others, and a desire to be kinder.

“I think there’s a lot of good things that have come out of COVID,” Tay said. “People being kinder and me as a Christian also acknowledging that there are people of different faiths, backgrounds, different walks of life. And with the racial debate and predicament that we find ourselves in just makes me as an individual want to embrace and be kinder to people more than before.”