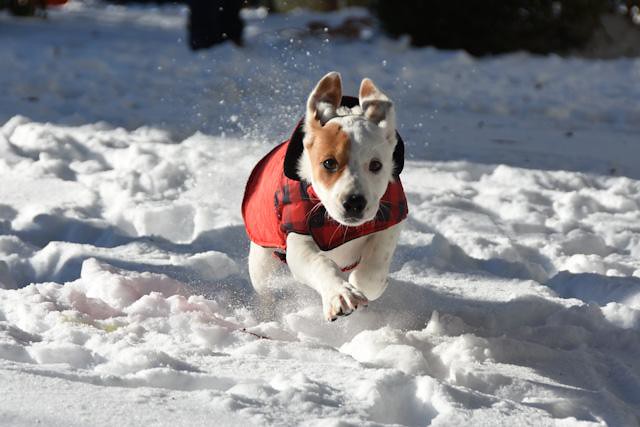 As COVID shut down Susi Sur’s office building in New York City pushing her to work remotely, she found that being home allowed her to grant her daughter Lori’s lifelong wish for a puppy.

“With the pandemic and Scott and I not having to commute to the city, now is the time to get a dog,” said Sur.

However, Sur’s search for a dog wasn’t easy, as most of the animal shelters and rescues near her in Westchester were emptied.

“Nobody had any dogs because people had been adopting them so much since the beginning of the pandemic that there were literally no dogs, no puppies,” said Sur of her search that began in early November.

The ASPCA reported a spike in the number of interested adopters by more than 177% in March 2020 through October 2020 compared to that of the previous year. And on a national scale, the same trend followed with data from PetPoint showing a jump in pet adoptions from 58% to 85% by the end of March 2020.

Experts attribute the spike in adoption rates to people’s desire for companionship during isolation.

After a couple of weeks of long waitlists that led to dead ends, Sur connected with a high school friend who fostered for SNARR Northeast Adoption Center.

SNARR had just rescued a litter of puppies from Texas and after receiving photos and videos of the puppies, Sur knew immediately that Roxy was their dog.

“It was love at first sight for all of us,” said Sur. “All she has done has add happy things to our lives. She’s a responsibility, but it’s always lots of love and kisses and tail-wagging.”

Another pet rescue, Best Friends, which has locations across the country, saw exponential growth in fostering requests, especially in their Northeastern states. 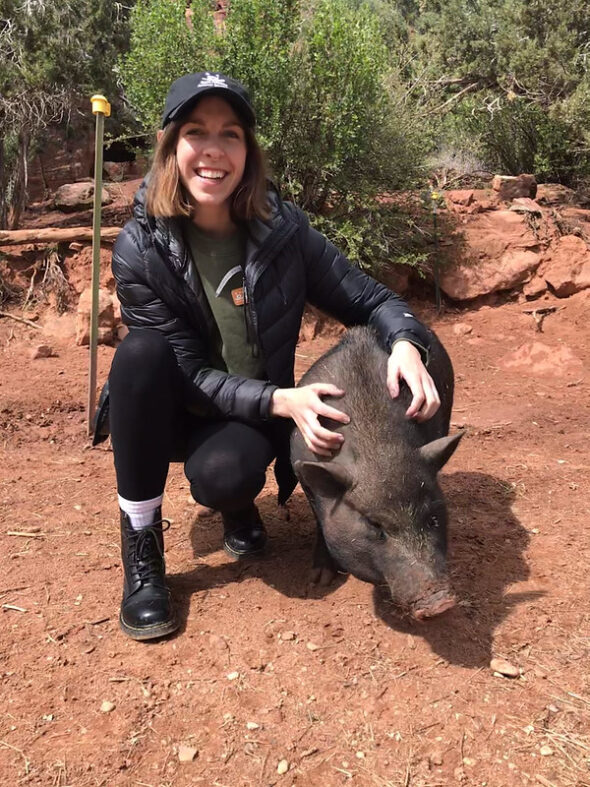 “A lot of the reasons that people don’t adopt, especially in New York is travel or having a lot of busy work hours,” said Amy Gravel, the Communications and Outreach Specialist at Best Friends.

But with many people working from home and little opportunity to travel, many are left with extra time to devote to an animal.

“People want to have somebody to quarantine with if they live alone. And I think on top of that it was also a mental health booster,” said Gravel.

Over the years studies have found a positive correlation between animals leading to mental health improvements. According to Mental Health America, owning a pet can alleviate stress, anxiety, depression, and feelings of loneliness and social isolation.”

“With the stress of the pandemic and my recent move I was just very stressed and feeling down. And having an animal in my space was very strong in terms of emotional support,” said Courtney Miller, who lives in Brooklyn. 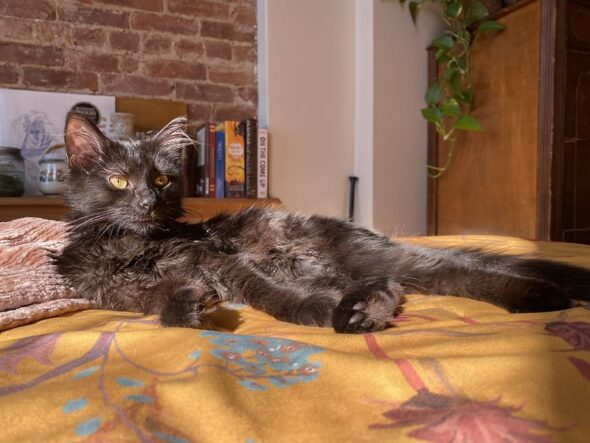 Miller had a lot of experience fostering cats prior to adopting her kitten Yua and had thought about it for a while, and with the circumstances of the pandemic, it became an opportune time.

After hard losses due to the pandemic, increased animal adoption and fostering have added a silver lining to an otherwise dreary year.

Over 600,000 pets on average are euthanized annually, but Gravel says that if the community stepped up and everyone brought those pets into their homes even for temporary fostering, there would be no need to kill anyone of them.

“I do understand that the adoption process can be difficult sometimes, but it’s definitely worth it to find the right rescue that works for you,” said Gravel. “And there are a ton of them out there, and they just want to get their pets out there.”