As  Election Day rapidly approaches, President Trump has been unsuccessful in garnering the approval of healthcare professionals in light of the Covid-19 pandemic, due to his dismissal of scientific evidence and expert-recommended best practices. 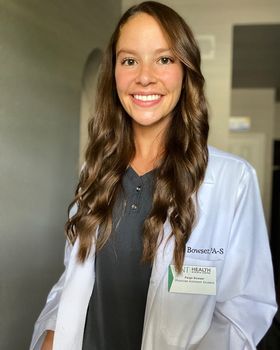 “He [Trump] knows exactly what is going on,” said Paige Bowser, 26, a physician’s assistant student at the University of North Texas Health Science Center in Fort Worth, Texas. “If he can’t put above his own wants and needs for this next election, then he doesn’t have the country’s best interest in mind.”

Trump has rarely been seen in public wearing a mask, although the Center for Disease Control and Prevention recommended the practice as crucial to slowing the spread of coronavirus back in March. It was reported that President Trump had expressed concerns of appearing “ridiculous” if he was to be seen masked — a sentiment which Leah Wainstock, 26, a registered nurse in Olathe, Kansas, took issue with.

“In my mind, I say, ‘well Mr. President, I wear a mask and it makes me strong so that I can do my job and take care of people,’” said Wainstock. “As the president, he should be setting an example, and I think he hasn’t…”

President Trump has not followed CDC guidelines for face-covering, and social-distancing measures by holding large in-person, indoor campaign rallies, such as the September 13th rally in Henderson, Nevada. The rally brought together over 6,000 attendees, most of whom were unmasked and in very close proximity to each other.

Paige Bowser has little faith that the President’s intentions were good.

“It makes it hard to believe that he truly cares about the wellbeing of the citizens of the United States if he is holding a rally like that,” she said. 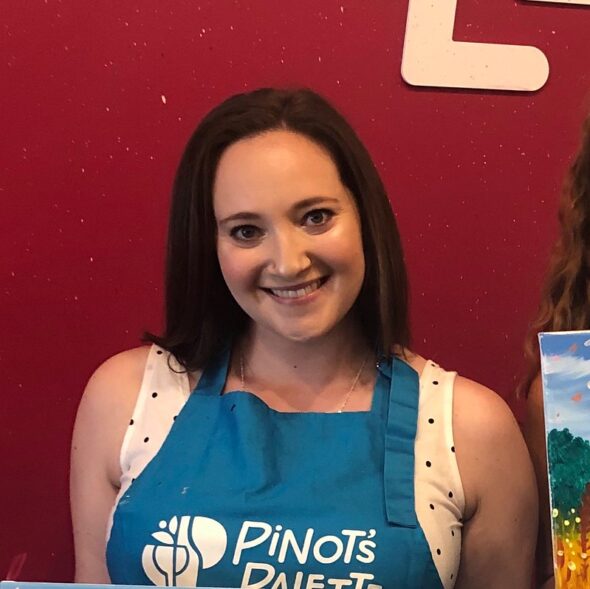 Trump has also chosen to intentionally downplay the coronavirus to the American public which was recently exposed by journalist Bob Woodward. This has also affected his reputation among healthcare workers.

“If American people are dying, wouldn’t you as the sitting president want to do everything you could to protect your country?” said Wainstock. “I think it shows he’s a coward.” 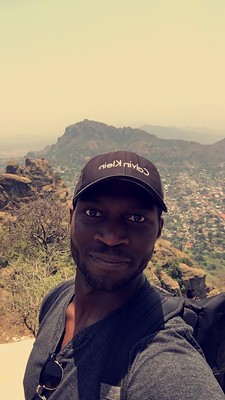 “There are a couple of reasons…one of which is a lack of concern for the disenfranchised, the poor, and minorities…when the research came out that those are the groups that are predominantly harmed by Covid, the push from the White House came to open things back up again, against the CDC’s recommendations,” said Bledsoe.

“I am really disappointed that someone who is a member of this profession that carries a tremendous amount of responsibility, would use that responsibility poorly, in supporting policies that are not in the best interest of the people,” he said.

Dr. Atlas, while highly praised by Trump, has been criticized by the scientific and medical communities for perpetuating falsities about coronavirus and the pandemic. He has, against expert consensus, proposed herd immunity as a possible solution to the rapid Covid spread, advocating for states to further open.

For Bledsoe, the handling of the virus by the Trump administration is comparable to anti-vaxxer parents.

“These are victims of misinformation, both in the case of children contracting preventable illnesses [from not being vaccinated], and also patients who contract covid,” he said “….they have heard misinformation and believed it and acted in a way that they thought was ideal but actually was not. So the people who are disseminating this information are responsible for those outcomes.”