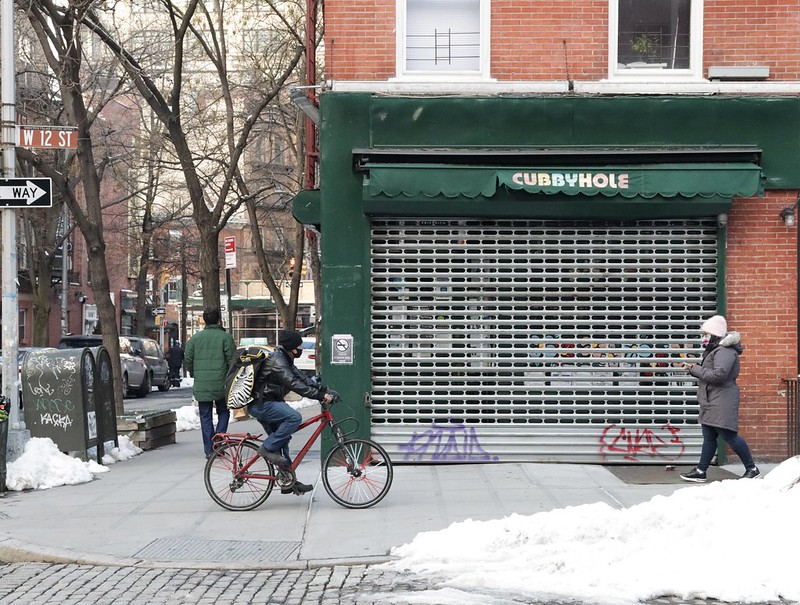 The Cubbyhole bar in the West Village closed on February 21, 2021. Photo by Inga Parkel

The lights are dim, the jukebox tunes are drowning out the sounds of conversations, and every inch of space is taken over by lax bodies leaning against walls and lounging on barstools. At least that was the scene pre-pandemic before New York City’s lesbian gemstone Cubbyhole bar had to shut its doors in March 2020.

With COVID-19  devastating much of the country’s nightlife, many restaurants and bars have been hurting, especially the last standing 15 lesbian bars across America. 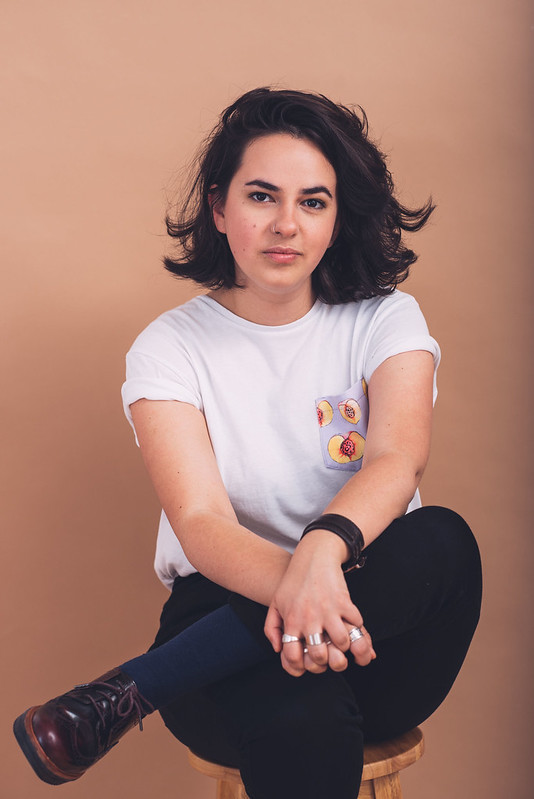 Erica Rose, a Brooklyn-based filmmaker, alongside her friend Elina Street banned together to create the Lesbian Bar Project, a four-week fundraiser in the fall of 2020.

“Our goal was to spread the message, spread the word, spread the urgency, and raise money to give some assistance to the bars,” said Rose.

As a filmmaker, Rose wanted it to be a film project. So she and her team produced a 90-second PSA video to shed light on the significance of these spaces.

They teamed up with Jägermaester’s #SAVETHENIGHT, an initiative created to support the nightlife community, and gained immense exposure to successfully raise $117,504 to distribute between the 15 bars.

Well before the pandemic, lesbian bars have been on the decline. According to Rose, this has been an ongoing issue caused heavily by gentrification amid other factors.

It wasn’t until the pandemic acted as a catalyst forcing Rose to take stock of what was most precious to her that she was surprised to learn there were only 15 lesbian bars left. A number nowhere near resemblant of the 8.5 million queer women in the United States.

“There needs to be space for people to grow, and learn, and experiment. And the fact that there are so few means that we really need to realize how precious those few are,” said Ashley Coia, a New York-based actor.

Along with gentrification bringing in younger generations, it brought with them the world of online dating and a wider acceptance of the LGBTQ+ community, lessening the need for queer-centric spaces. However, the importance of these spaces remains crucial, as they offer many a safe place to experiment without unwanted and unwelcome spectators.

“It was the space that I went the most when I was trying to find myself as a queer woman,” said Coia. “Spaces like Cubbyhole I would go because I just felt so safe there. I could hit on a woman and not worry that a man was going to come up and harass me for it.”

“What a bar to me is, is a place where you can meet all walks of life,” said Rose. “Walking into Cubbyhole and seeing queer women together and the comradery and the friendship and the community. I was drawn, I was hooked.” 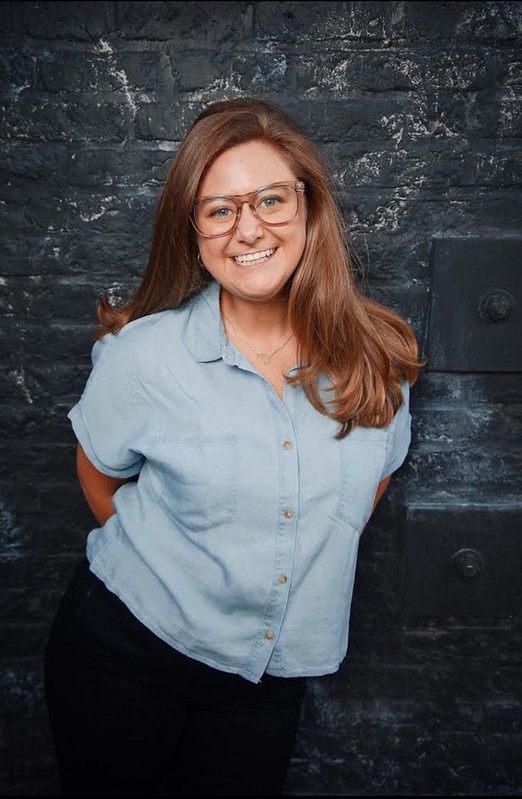 For Ali Clayton, a comedian who has been sober since 2018, it was difficult for her to go to social events that involved drinking when she first recovered. But Henrietta Hudson, another lesbian bar in Manhattan offered alternative ways, like trivia nights and dancing, for Clayton to enjoy herself in good company.

Clayton described the emotions that the atmosphere of queer spaces elicits as “freeing” and “validating.”

She expressed that exclusive spaces made for lesbians promote a safe place and different energy that allows her to feel confident to hit on a woman without the fear that she might be straight.

Despite the waning number of lesbian bars, The Lesbian Bar Project’s efforts prove the vitality of the lesbian community, showing that they won’t let their spaces be eradicated.

And as long as things go as planned, The Cubbyhole Bar hopes to reopen in March, and Rose can’t wait to join her friends and her community to celebrate the bar’s rebellion.

“I always believe that queer women are the most loyal audience,” said Rose. “If you give us something…we will show up.”