A glimmer of hope for treatment drug, Florida set to reopen and DeBlasio loses his cool in today’s news 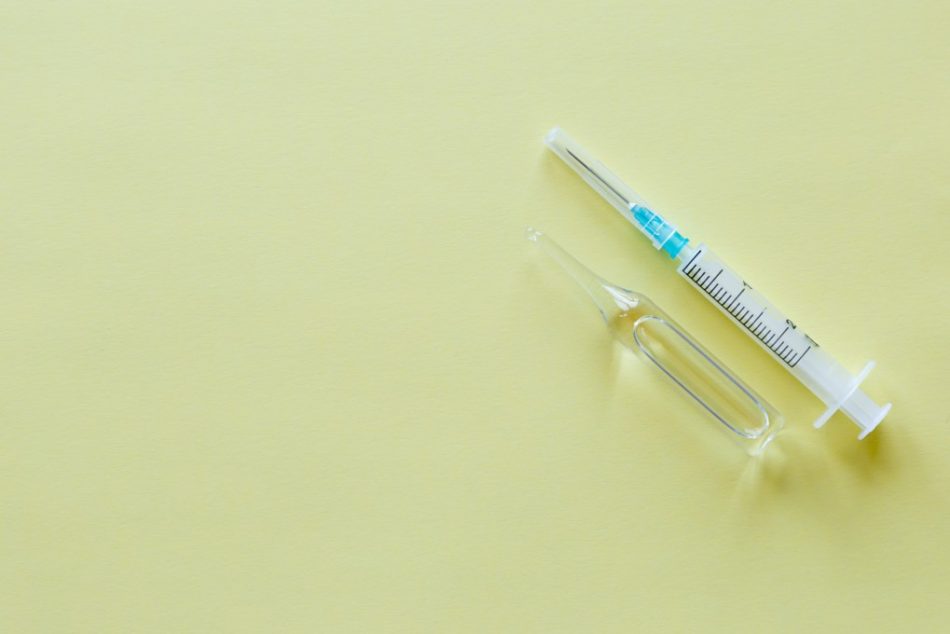 A new treatment for the coronavirus may soon be available. Photo by @TatianaMara via Twenty20

Dr. Anothony S. Fauci, Director of the National Institute of Allergy and Infectious Diseases is optimistic about the new coronavirus treatment drug, remdesivir.

Patients who have taken remdesivr, have shown improvement in their condition over a quicker period of time.

“Remdesivr has a clear cut significant positive effect in diminishing the time to recovery,” Fauci said at a corporate executive meeting at the White House.

According to the New York Times, Remdesivr could be the first drug to be approved for the treatment of the coronavirus by the Food and Drug Administration, as there are no alternative drugs that have proven to be effective in treating the virus.

The news of the treatment drug has sent positive signals to investors, with the S&P 500 gaining almost 3% in shares.

Despite this, the World Health Organization has not yet made comments on the drug, saying that it is too early to see whether or not it will be effective in treating the virus.

Florida will reopen on Monday

“The only thing we have to fear is letting fear overwhelm our sense of purpose and determination,” DeSantis said.

The governor believes that the best way forward is to reopen the state in phases. The first phase, which will be executed on Monday, allowing small businesses such as restaurants and retail stores to operate at 25 percent indoor capacity. Schools will remain remote, visits to age care centers will still be prohibited. Bars, gyms, and other social venues will remain closed.

Florida currently has almost 35,000 confirmed cases, and their testing still lags behind nationally.

In contrast, New York, one of the worst-hit states by the coronavirus, does not plan to reopen until 30 percent of hospital beds and ICU beds are available after elective surgeries resume and that there is no significant increase in hospitalization and diagnostic testing around the state.

“My message to the Jewish community, and all communities, is this simple: the time for warnings has passed. I have instructed the NYPD to proceed immediately to summons or even arrest those who gather in large groups. This is about stopping this disease and saving lives. Period,” the Mayor said on twitter.

In response to the tweet, The Orthodox Jewish Public Affairs Council called the mayor bigoted for generalizing and pointing fingers at an entire community over the mistakes of the mourners.

“Even if no leader took a stance, it is bigoted to generalize a community; especially the same day that thousands of New Yorkers failed to social distance to watch a flyover.” The OJPAC said in a tweet.

Hey @NYCMayor, there are 1mil+ Jewish people in #NYC. The few who don’t social distance should be called out — but generalizing against the whole population is outrageous especially when so many are scapegoating Jews. This erodes the very unity our city needs now more than ever. https://t.co/jcYO9QQred

The Mayor  later apologized for his tweet during a press conference.

“People’s lives were in danger before my eyes and I was not going to tolerate it,” he said. “I regret if the way I said it in any way gave people a feeling of being treated the wrong way, that was not my intention. It was said with love, but it was tough love, it was anger and frustration.”