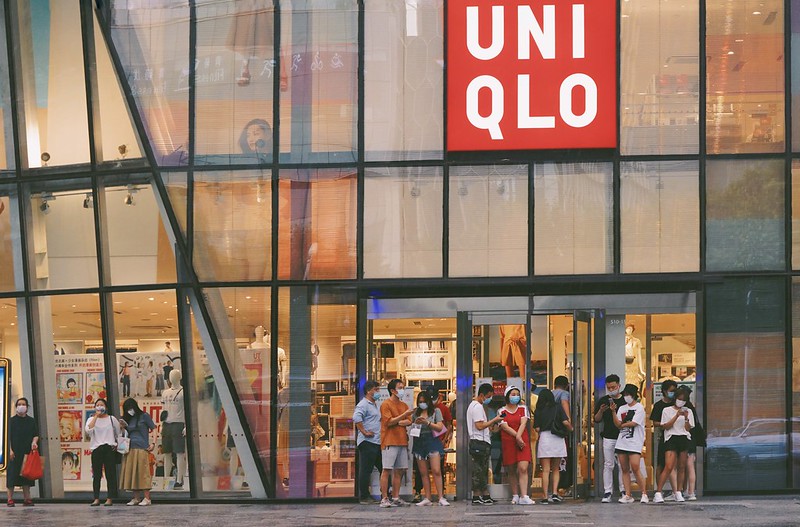 Shoppers wait for the rain to stop outside of a Uniqlo store in the Sanlitun Shopping Center, Beijing, J Photo by Hannah Zhang

Since June 11, Beijing has become the new epicenter of the coronavirus in China, logging over 300 local transmissions in three weeks. Before that, the capital had been virus-free for 56 days. To contain the new outbreak, the city raised its COVID-19 emergency response level from Level 3 to Level 2, restricting out-of-city travel and shutting down certain neighborhoods near the food market where the new wave of coronavirus originated.

By aggressively testing and tracing contacts, Beijing has managed to keep the rise in infections in single digits for a week. On July 4, the local government announced that it would no long require those who leave the city to be tested before departure.

After three weeks of semi-shutdown, Beijing reopens. People gather in shopping centers, dance in parks, and cram into subways during rush hours. The only places left desolate are the nucleic test centers, where the city tested 11 million residents — more than half of its population – in less than three weeks. 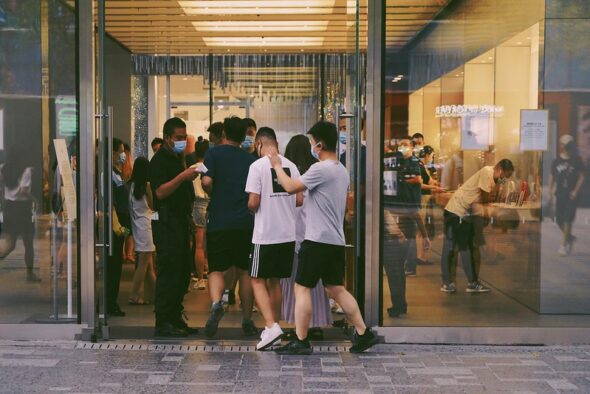 A guard takes the temperature of customers coming into an Apple store in the
Sanlitun Shopping Center, Beijing. Photo by Hannah Zhang 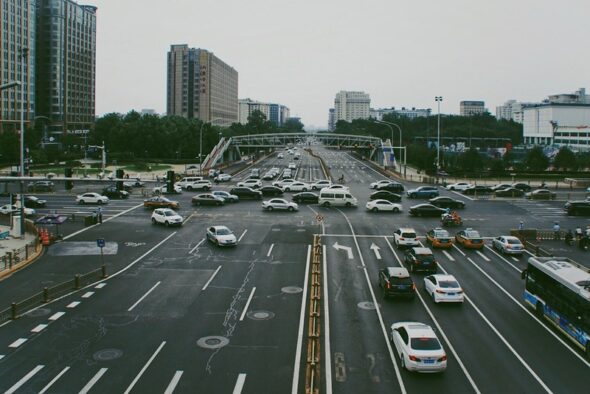 A busy traffic intersection near the Ministry of Commerce, Beijing. Photo by Hannah Zhang 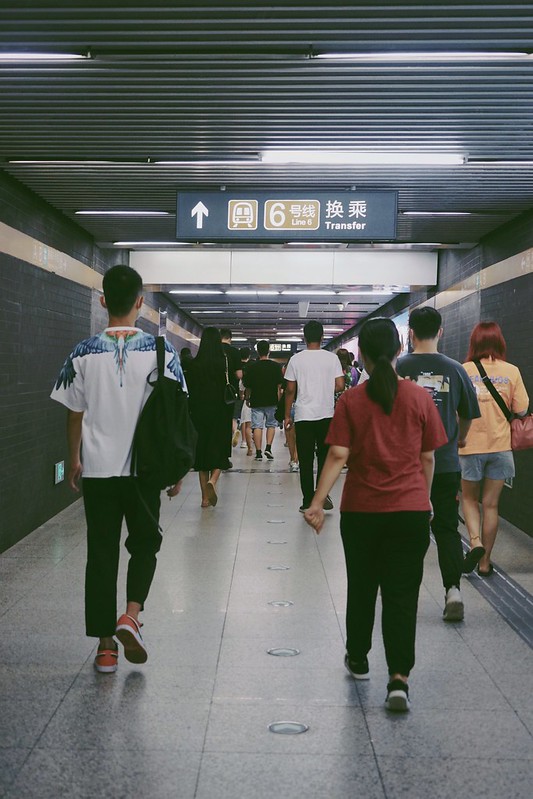 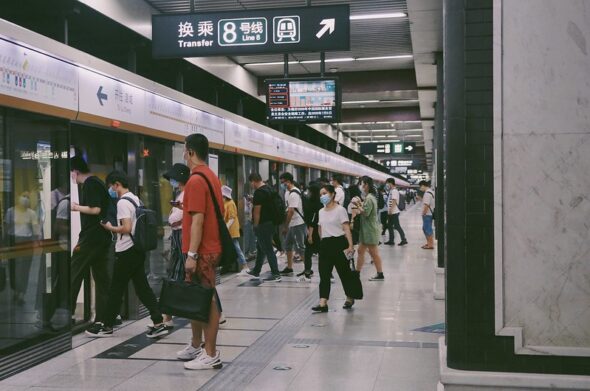 People getting on and off subway Line 8 in Nanluoguxiang, Beijing. Photo by Hannah Zhang 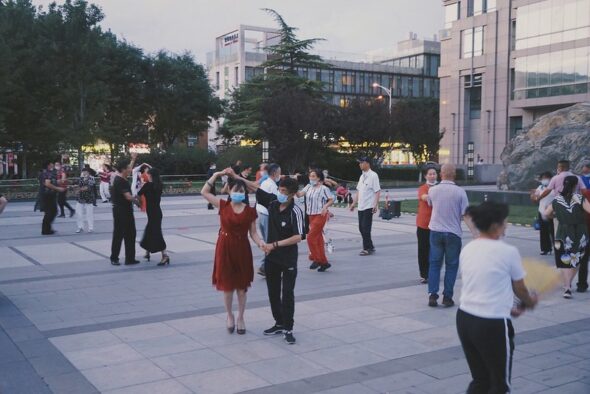 People dance in a plaza in Dongdan, Beijing. Photo by Hannah Zhang 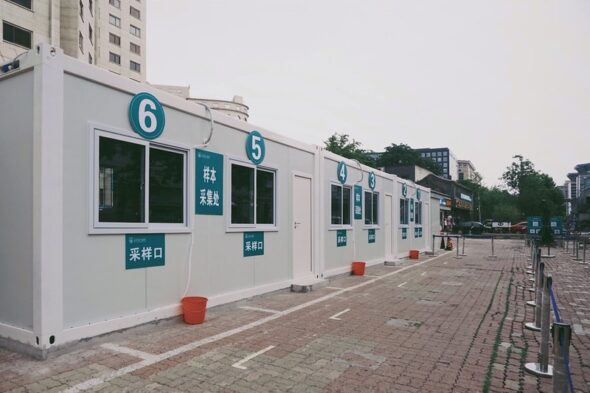