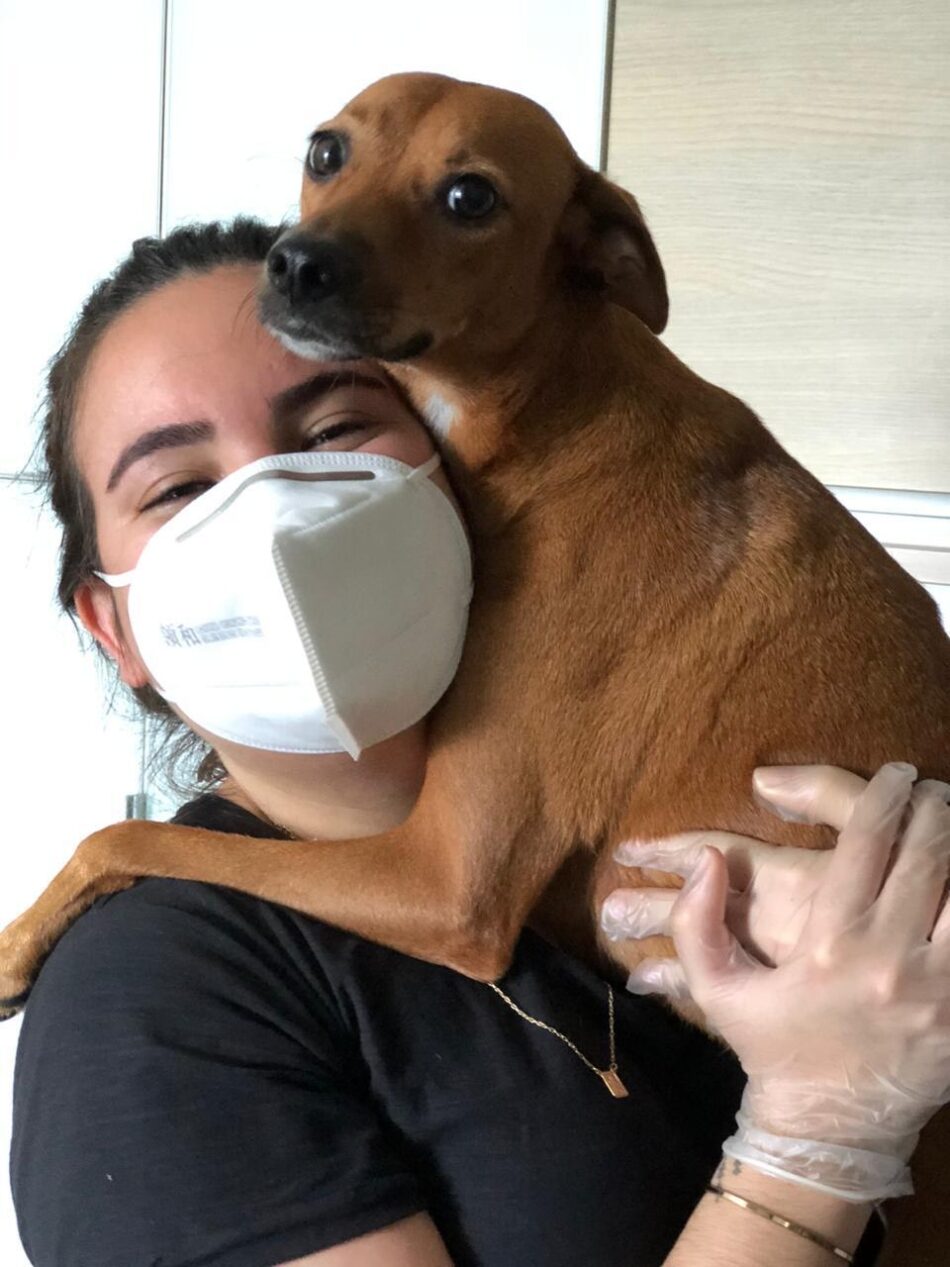 Julia Ururahy, 24, after arriving in Brazil from New York City in late April:

Julia Ururahy is stuck in Rio de Janeiro, Brazil. After studying English at Kaplan International School in New York City, Ururahy was ready to start working on her masters degree in marketing when the pandemic hit and she had to go back to Brazil.

And now she can’t leave because on May 26 President Donald Trump announced Brazilians are banned from traveling to the U.S.

“I had to go back to Brazil because I was alone in the middle of the coronavirus pandemic,” she said. “Now I’m stuck in Brazil and have to wait until the ban is lifted.”

She has no idea when the ban will end or when she will get to attend Fordham University in person.

According to the Brazilian Ministry of Foreign Affairs, it is estimated that around 1,7 million Brazilians like Ururahy live in the US. Brazil is the ninth largest student exporter to the US according to the Institute of International Education (IIE) and the U.S. Department of State’s Bureau of Educational and Cultural Affairs (ECA).

Located in the epicenter of the coronavirus, Brazil has 60,813 deaths and 1,460,000 cases as of  June 29.  Recently, the European Union is also restricting Brazilian entry in countries from the block.

“One of the options was to go to Europe and stay there for a few days,” Ururahy said.  “Now they also closed the borders for Brazilians, so I’m stuck.”

Her classes are still taking place in the fall, but she will be on zoom.

“I’m doing everything I can to start my degree in person, but I will have to wait until the ban is lifted,” she said. “This is sad for students like me, who would love to go back, but will have to take zoom classes.”

Ururahy said that she thought about deferring her studies and to start school in January. But she would lose her scholarship. She is trying to find a way to get to the U.S. through other  countries where there is no ban, like Mexico.

“Mexico is now the last option because it is the only country where we, as Brazilians are allowed to go in and  can go to the United States afterwards,” she said.

But that option is complicated. She said some are saying that Brazilians are not allowed into the U.S. even if they arrive from Mexico and so it’s risky.

“We don’t know what’s true and what is fake,” Ururahy said.

Ururahy has already tested positive for the coronavirus in the US, but that does not change her status.

“I got tested for the coronavirus and the test showed that I had already got it while I was in the US,” she said. “I’m still not allowed in, even if some people believe that I can’t catch the virus again.”