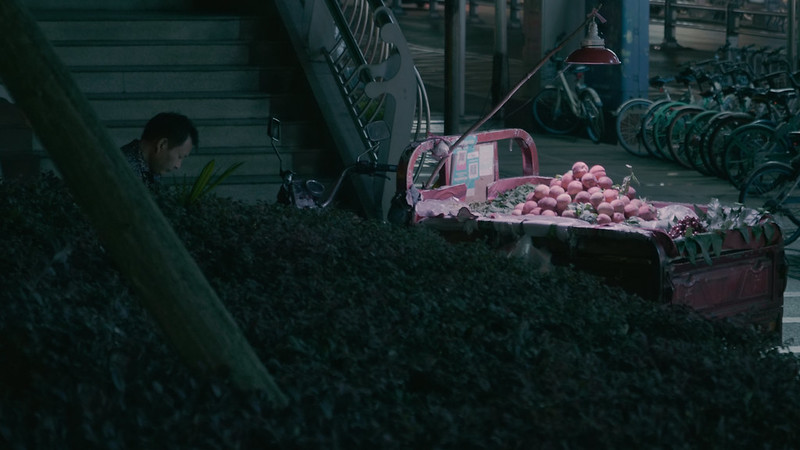 A peach vendor waits for customers with his cargo tricycle in Sichuan, China. Photo by Bohao Liu

Street vendors were prohibited in China, but the authority now encourages people to set up open-air stalls as part of the post-coronavirus economic plan. Like many other parts of the country, street vendors and restaurants  in Sichuan now can set up stalls and outside dining without license or worrying about the Urban Administration Bureau, known as “Chengguan.”

Due to the outbreak of coronavirus, China’s economy shrank 6.8% in the first quarter compared with a year ago. 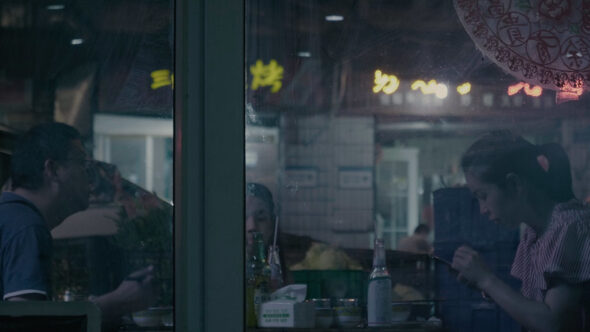 A restaurant puts tables outside. Photo by Bohao Liu 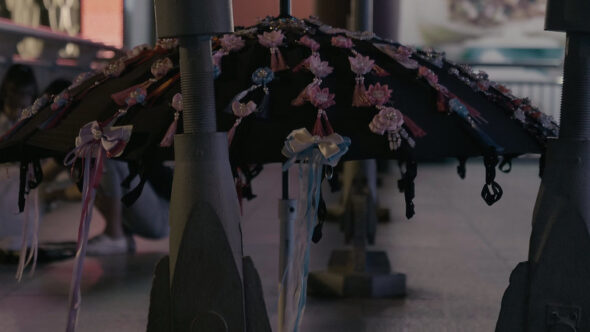 Exhibiting goods on an umbrella.Photo by Bohao Liu 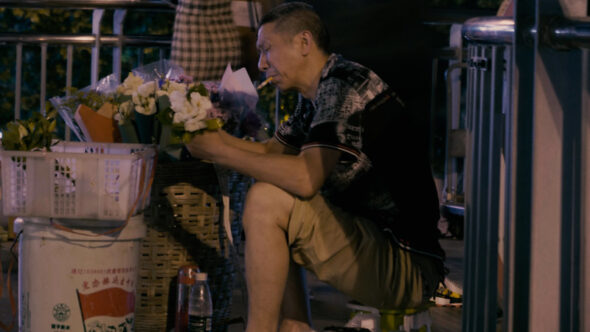 A vendor fiddles with his flowers. Photo by Bohao Liu 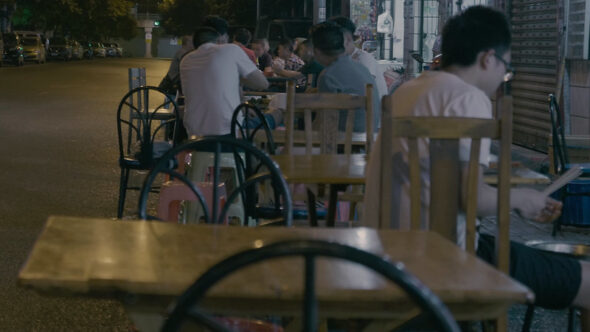 A restaurant expands its space to sidewalk. Photo by Bohao Liu 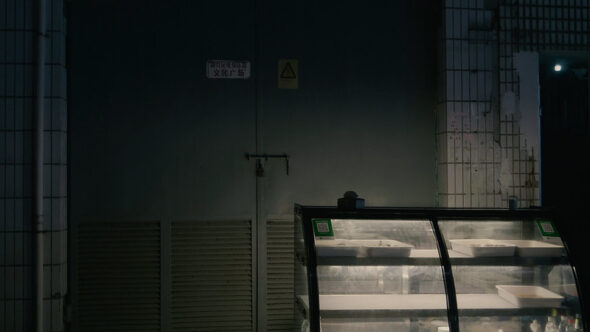 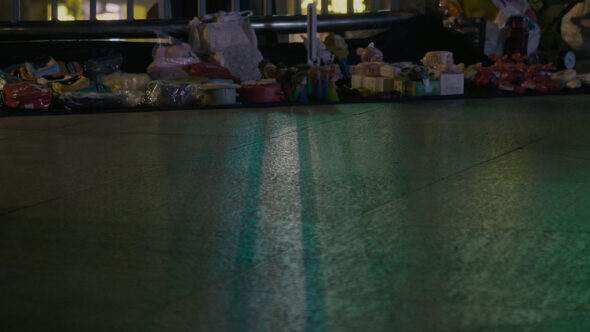 A street vendor exhibits goods on the ground. Photo by Bohao Liu 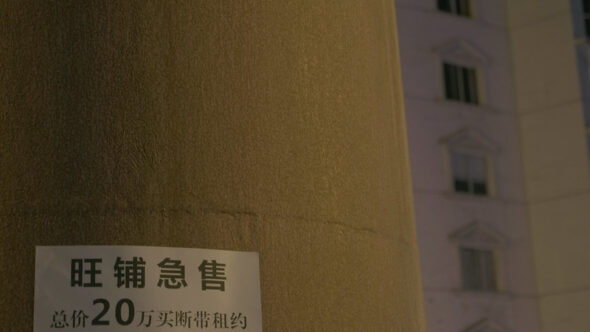 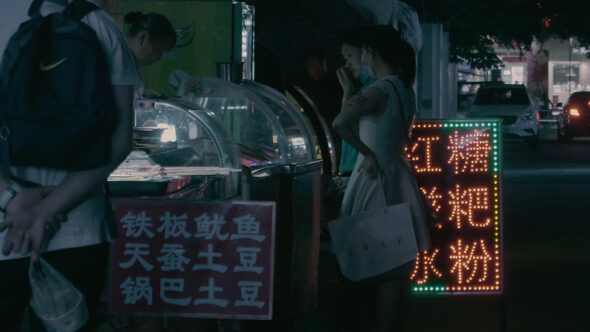 A street vendor cooks for customers. Photo by Bohao Liu 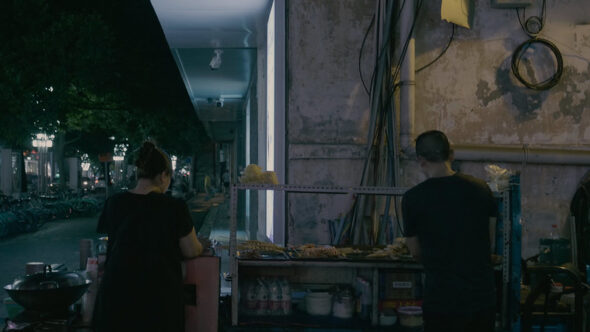 Overburdened mothers in Pakistan are relieved as schools reopens

Back to school – COVID-19 style

The new normal for school life is abnormal in Michigan