I Can’t Be Productive Right Now and That Is Okay 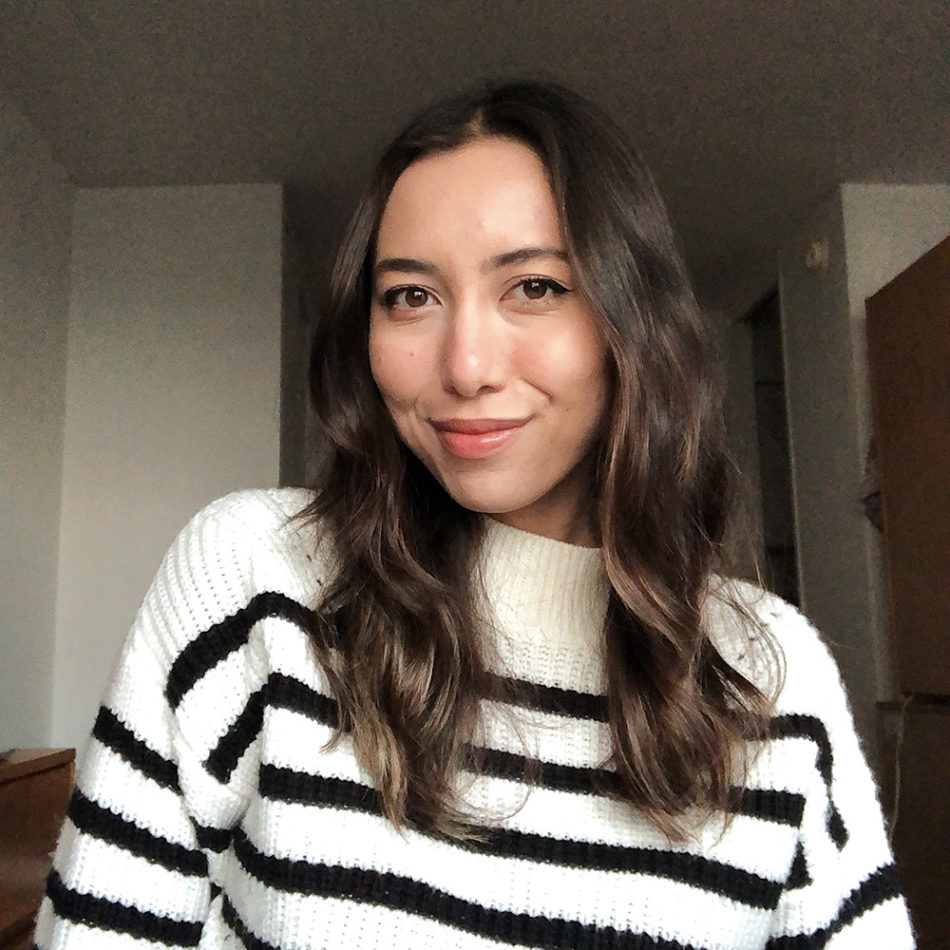 Life as we knew it is over. Can you believe just seven weeks ago we were celebrating Bong Joon-ho’s historical Oscars win? Or that it hasn’t even been a month since Buttigieg, Klobuchar, and Warren announced they were dropping out of the presidential race? Neither can I.

The situation is so critical that not even the participants of the various ongoing Big Brother editions around the globe, who are usually left in the dark about anything going on in the “outside world,” were allowed to carry on with their reality TV show life in ignorance. It feels as if we were trapped inside a dystopian novel – and not even a good one. As Cardi B gingerly puts it: s*** is getting real.

Facing these historic, strange and uncertain times is not an easy task and people have their different ways of coping. But I wasn’t ready for the constant reminder of the gazillion things we can do while stuck at home!

By now, you might have heard about how Shakespeare wrote King Lear over his quarantine during the plague. Or that, for virtually the first time ever, supermarkets are running out of yeast as people are going into a bread-baking frenzy. And what about that newsletter listing dozens of ways to be more productive at home? No matter what newsletters you subscribe to, I’m 99% positive you received one like that.

“How to be productive in quarantine” has over 52,800,000 results on Google. Searches for “productive at home” have been dramatically increasing since the beginning of March (a trend also observed for “bread recipe”). This obsession over productivity is not entirely unexpected. We live in a capitalist society, after all, where the perception of our worth is strongly tied to how productive we are – or seem to be.

We’re encouraged to be productive while on vacation, on holidays and, as we can see, even during a global pandemic. In his 2013 book “24/7: Late Capitalism and the Ends of Sleep,” essayist Jonathan Crary suggested the only barrier capitalism has yet to surpass is sleep: that’s the only time we can’t consume or produce. “The huge portion of our lives that we spend asleep, freed from a morass of simulated needs, subsists as one of the great human affronts to the voraciousness of contemporary capitalism,” he wrote. “Sleep is an uncompromising interruption of the theft of time from us by capitalism.”

Even our hobbies need to be productive somehow. If we’re spending time on something, personal gratification is not enough of an outcome – otherwise, it’s just seen as wasted time. It needs to provide us with some kind of reward, either financial or something more abstract such as attention. “An attention economy dissolves the separation between the personal and professional, between entertainment and information,” Crary said, “all overridden by a compulsory functionality of communication that is inherently and inescapably 24/7.”

It’s perhaps why (privileged) millennials – the generation born between 1981 and 1996 – feel more encouraged to pursue careers that they’re passionate about rather than what’s going to provide them financial stability. You can’t just feel good about doing something, you need to capitalize on it. You can’t just bake bread for fun, you have to share it with your friends (and I don’t mean the “breaking bread” kind of sharing).

Social media is the window through which we can watch our peers live their passionate, productive lives. The so-called overachievers are everywhere. Hashtags like “#hustle” and “#workhard” are sprinkled over more than 23 million Instagram posts each. And even though leisure time is what is mostly pictured through photos of pets, kids, and amazing food and places, the underlying message is: they’ve earned it through their hard work.

Sure, we all know social media is just a frame for the best moments of our everyday lives. But, with everything that has been going on in the world lately, it is especially frustrating to see posts about how amazing it feels to be working and studying from home when all I want to do is sit in my sweatpants and watch questionable reality TV shows all day while trying to figure out what day of the week it is.

In short: I don’t feel productive at all. But why is that a problem?

“Hustle culture” was a thing long before coronavirus. Work it harder, make it better, do it faster – Daft Punk already knew all about it back in 2001. Avoiding work means procrastinating and if you’re a procrastinator, you should feel bad about it. At least that’s the message out there.

It has been suggested that procrastination is directly connected to negative moods. “Procrastination isn’t a unique character flaw or a mysterious curse on your ability to manage time,” Charlotte Lieberman wrote in The New York Times last year, “but a way of coping with challenging emotions and negative moods induced by certain tasks — boredom, anxiety, insecurity, frustration, resentment, self-doubt and beyond.”

And, well, a global pandemic is not exactly a mood-lifter. So it was quite weird realizing the immediate response the crisis triggered were piles of “How to Be Productive in Quarantine” articles.

As we lose our freedom and march towards an uncertain future, it’s as if we’re experiencing collective mourning. As late psychiatrist Elisabeth Kübler-Ross stated in her book “On Grief and Grieving,” there are essentially five common stages of grief: denial, anger, bargaining, despair, and acceptance. Perhaps productivity fits somewhere in there and I just haven’t reached that stage yet.

I’m not saying we should all be stuck in a negativity limbo as we go through this phase. One of the biggest tips on how to stay sane during this period is to try to maintain a sense of normalcy and if being extra productive is how some people will achieve that, good for them. But things aren’t normal. I’m not Shakespeare and, well, excuse me if I don’t really feel motivated to learn a new language, graduate from an online Harvard course or bake bread (okay, I do actually kind of want to bake some bread). And that should be okay, too.