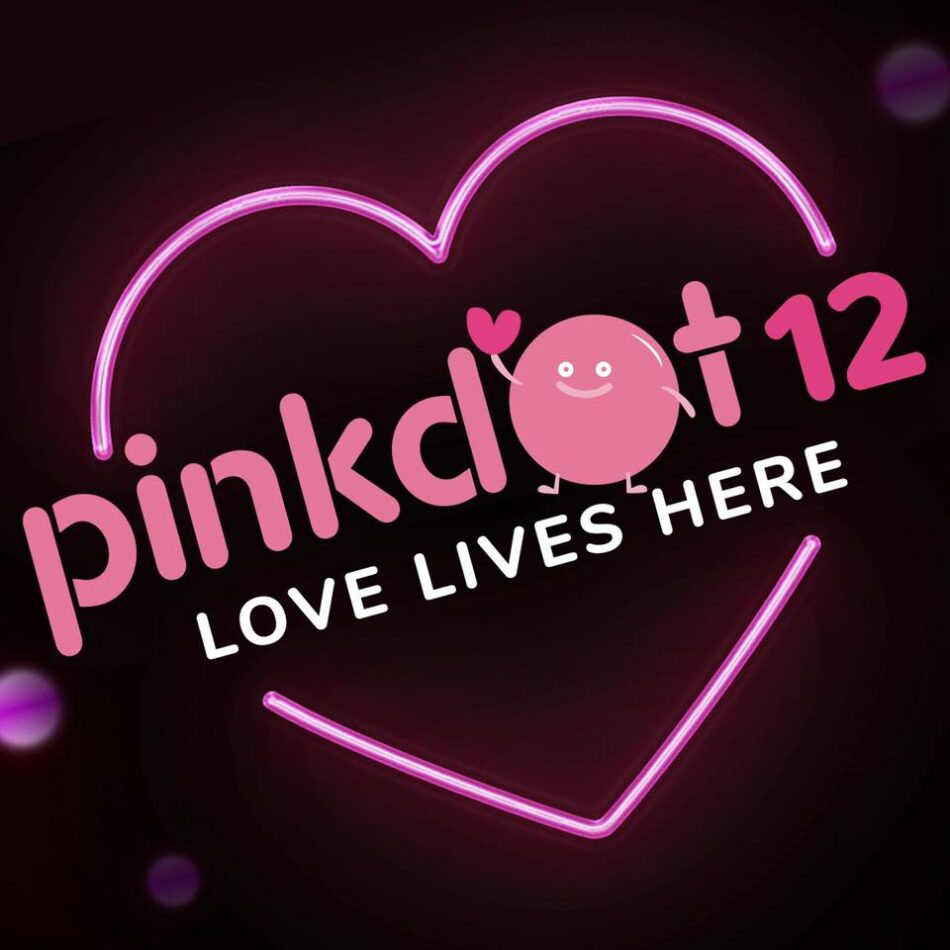 The bright colors of gay pride were dimmer this year in Singapore.

Along the southeastern coast  spots of pink sprinkled over residential buildings while the island’s only park for public assembly remains in the darkness.

Instead of making a political statement in varying hues of pink, few Singaporeans attended small group gatherings in pink t-shirts. Others in support of LGBTQ rights, watched the livestream of the digital pride parade.

On Saturday, thousands of Singaporeans showed up to the 12th Pink Dot online after its organizers, Pink Dot SG, cancelled the physical parade on its Facebook page back in March, as Covid-19 numbers were just beginning to climb.

Since 2009, Singaporeans across the island have gathered at Speakers’ Corner on Saturday evenings in support of lesbian, gay, bisexual, transgender, queer rights. The area in Hong Lim Park allows citizens and permanent residents of Singapore to speak freely, without criticising racial or religious groups, after prior registration.

participated in my first #PinkDot12 as an ally to the lgbtqia+ community here in singapore 🇸🇬 #loveliveshere, and always remember that you ARE valid and loved by so many! thank you for being brave to stand up for who you are!! 🏳️‍🌈 pic.twitter.com/H9XEn3Tni9

Facebook user Joseph Henderson Tang commented on the broader geographical outreach of the virtual event as a result of the pandemic.

“Ironically PD [Pink Dot], it means I can participate by lighting my pink torch in the UK, ” he said.

The event featured a digital light up, where individuals wrote messages of support for the freedom to love and dropped a pink pin on a zoomable map of Singapore. The final map lit in pink was revealed at the end of the livestream.

Yet, the non-physical nature of participation also meant that there were fewer participants actively engaged . Crowds dressed in pink arriving in Singapore’s heartland on  Pink Dot Saturday were replaced by groups of  less than five meeting in nearby malls, which is  the  legal gathering size under the country’s Phase 2 regulations.

The event organizers said 6,800 viewers were watching the livestream event at its peak, according to Yahoo news, whereas at least 20,000 people attended the previous two  Pink Dot’s pride events

In Singapore  there is still a  colonial law criminalizing gay sex. A few days before the event, an online petition calling for the livestream event to be restricted for children attracted 25,000 signatures in 36 hours, according to the Change.org petition. The petition, written in English, Mandarin and Malay, said that “it is deeply disturbing” that Pink Dot’s livestream featured homosexual content

On June 25, Singapore’s social and family development ministry responded, allowing for the event to continue without restrictions, but emphasized the importance of “the traditional family unit.”

“The traditional family unit remains the bedrock of our society. At the same time, we recognise that LGBT individuals are part of our society, and they are free to lead their private lives and welcome to contribute fully to our society,” the ministry said, according to the Straits Times.

The petition reached 30,472 signatures a day after the livestream.

The highlight of the virtual event came when viewers were shown a short video of testimonies speaking against Singapore’s penal code 377A which criminalizes sex between consenting men.

The video ended in last year’s sea of pink surrounding white lights which spelled out “Repeal 377A.” In the video, executive Director of Oogachaga Bryan Choong, also one of the three men making court challenges to the penal code criminalizing sex between consenting male adults, spoke about his own decision to leave a career in the army.

“The policies that affect LGBTQ community are directly connected to the existence of 377A,”he said in the video. “If we don’t address those structural issues, those legal issues, all we are doing at the grassroots level is really just minimising or reducing the pain caused to the community.”