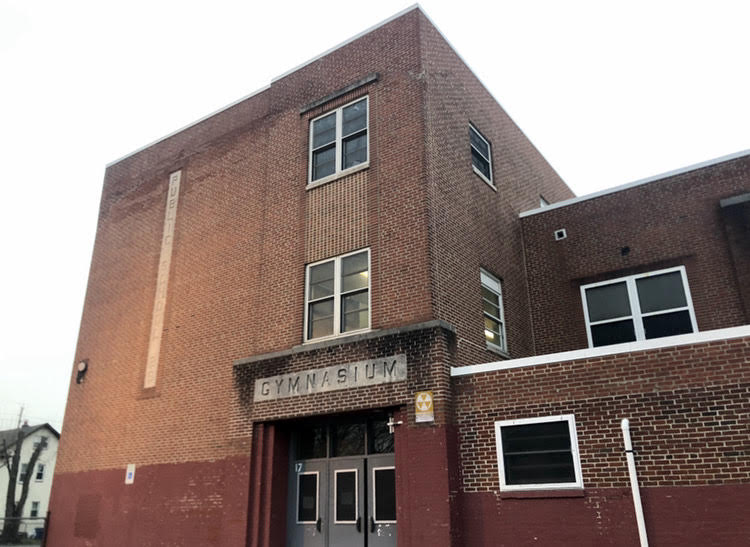 Paterson Public Schools have struggled to provide students with the support needed during the pandemic. Photo by Shaina Ahmed.

When Gov. Phil Murphy ordered the closing of New Jersey schools due to COVID-19, many school districts quickly made the switch to online school. In Paterson, New Jersey, a city where about 28 percent of the population live in poverty, according to the U.S. census, this was not possible.

When Paterson Public Schools shut down on March 17th, students were expected to either pick up educational packets at distribution sites or print them at home. Parents who feel that the packets are insufficient have voiced their concerns about them.

“Many parents in the district are now unemployed wondering where the next meal is coming from… An added stressor then is when they have to sit and homeschool their child or children,” said Griselda Polanco Guzman, a Paterson parent.

Guzman is the mother of a child in the Paterson Schools District who is under the Individualized Education Program. Often called IEP, this is a legal document under United States law that is developed for public school children who need special education.

Since the packets are not individualized, they can be hard to follow for IEP students. After coming home from her job as a nurse, Guzman has to try and help her child understand the schoolwork.

“What about some of us who are in healthcare and go out there every day to be on the frontlines of this pandemic and have to come home and homeschool a child without the teachers’ guidance or support?” she said.

City officials plan to provide 7,000 Chromebooks to all district high school students starting the week of April 19th, so that teachers can begin to use resources like Google Classroom and Khan Academy. But middle school and elementary school students are still left without them.

The American Community Survey estimates that about 30 percent of the people in Paterson speak English “less than very well,” as Paterson is a city made up of many immigrants.

This becomes a problem for children whose parents cannot help them to understand the packets, because they do not understand the language. The packets online are only available in English and Spanish.

Guzman believes that the students should switch to virtual learning, like other school districts, so that students have the ability to interact with their teachers. However, about 22.4 percent of Paterson residents do not have a computer, and about 35.6 percent do not have a broadband internet subscription, according to the U.S. census.

“I am home doing whatever I can, but I haven’t heard from my students,” said Therese Hipkins, a teacher at Eastside High School in Paterson. “I keep reaching out, but I know that they have many things going on in their own lives.”

Paterson Public Schools have an average math proficiency score of 16 percent and a reading score of 25 percent, versus the New Jersey statewide average of 41 percent and 53 percent, as designated by state tests.

Hipkins fears that the coronavirus will increase the disparity in education that already exists between low-income and high-income communities.

The lack of virtual learning is only one of the hardships that low-income families face at this time. Students’ parents are getting let go from their jobs. And if they still have a job, they often lack healthcare and are not guaranteed paid sick leave.

Many students in Paterson rely on their schools to provide meals for them. The schools now have pick up sites for students to get food, but this is inconvenient for many and it also risks spreading the disease.

“It’s not easy for them to go out and get them,” said Hipkins. “This is a hardship for low-income families.”

Oasis, a social service organization for women and children in Paterson, was forced to close down their after school educational program, which aims to get students’ math and reading proficiencies up to the statewide averages.

Currently, Oasis is unable to keep their after school teachers because they are losing funding due to the pandemic. Their main focus right now is to provide food for those who are in need.

They serve over 500 meals every day. On a typical pre-COVID day, they would serve around 150.

“These people are in very dire straits because they often do not have a large reserve at savings, if they have anything,” said Laetitia Cairoli, the Director of Development at Oasis. “And so they need food.”

Right now, the focus is on making sure that students’ and families’ most basic needs are met.