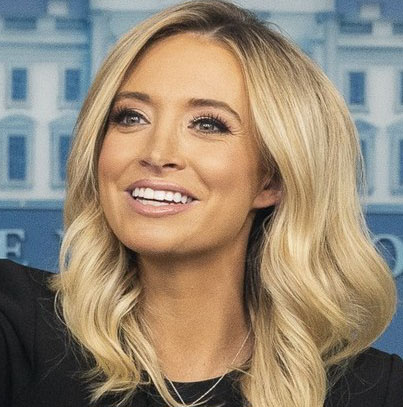 White House press secretary, Kayleigh McEnany, today defended President Donald Trump’s decision to bar Dr Anthony Fauci from testifying before the Democrat-controlled House of Representatives. McEnany described the request for a hearing by Democrats as a “publicity stunt” which would serve no legitimate purpose.

“We don’t have time in the middle of a pandemic for publicity stunts,” said McEnany.

McEnany said that Nita Lowey, chairwoman of the House Appropriations Committee chairwoman, was “unable” to provide a purpose for the hearing or its subject matter. McEnany cited this lack of purpose as justification for barring the hearing.

But earlier this week, President Trump said that he was barring Dr Fauci’s testimony before House committees because the House is comprised “Trump-haters” wanting to damage him politically.

House and Senate hearings serve as a valuable form of oversight as part of the government’s separation of powers. As Director of the National Institute of Allergy and Infectious Diseases, Dr. Fauci is an important member of the government’s coronavirus task force.

On Tuesday, Trump said that this task force would be dissolved by the end of May. Today, President Trump withdrew this decision. McEnany refused to ask questions on the matter.

McEnany also said that not everyone needs to be tested for the coronavirus. Instead, testing should be strategically focused on vulnerable populations such as nursing homes, as well as meat processing facilities.

“The notion that everyone needs to be tested is simply nonsensical,” said McEnany.