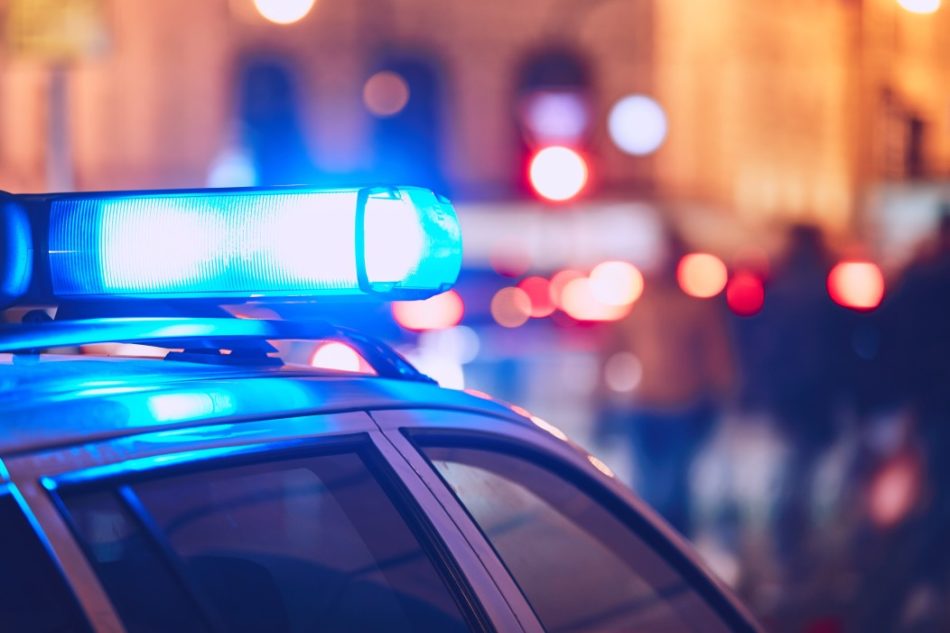 Police in Puerto Rico are at high risk of contracting the coronavirus. Photo by @Chalabala via Twenty20

Puerto Rican authorities have quarantined 480 police officers and shuttered three police stations as of yesterday due to coronavirus scares amid a month long lockdown, as cops raised concerns over exposure to the virus.

José Oscar Rodríguez Ramos, presidential adviser of the United Front of Organized Police, said officers lack protective equipment like gloves and masks to protect them from  the coronavirus.

“The cops are working without the necessary equipment,” said Rodríguez Ramos, who said the group represents approximately 9,000 officers. “They don’t have enough, they don’t have what they should have.”

Puerto Rico has confirmed 378 cases of Covid-19 and 15 deaths as of Friday. Earlier this week, seven officers in the town Aguas Buenas tested positive for the disease. Authorities shuttered a police station in Yauco on Thursday after a sergeant tested positive for Covid-19. Police stations in Moca and San Germán are also closed.

Police Commissioner Henry Escalera assured yesterday that Puerto Rico’s Police Bureau has a security plan to continue patrolling as officers are quarantined and stations are shuttered. He said stations that were closed in Rincón, Aguas Buenas and Caimito were reopened.

Escalera said on Wednesday that there is a shortage of protective equipment, but that stations have been provided hand sanitizer, gloves and masks. He said the department is awaiting more items to distribute at least 30 masks for each police officer and protective gowns, according to the Metro, a local newspaper.

Rodríguez Ramos said the bureau sends cops out to patrol without proper protective gear, noting they could be exposed to the virus while intervening with a citizen. He said police cars could be a focus of infection because several agents use them.

“The bad thing about the patrol car is that it’s like a taxi, it’s not like one’s private vehicle,” said Rodríguez Ramos, who was in the police force for 30 years before retiring. “A minimum of six cops work in the same unit.”

To reduce the risk of contagion, he said, the union recommends only one officer patrol at a time or that officers always be partnered with the same person. He also said cops should follow social distancing norms in the workplace and suspend group meetings before shifts.

Rodríguez Ramos said the department has not issued a protocol on how police officers should intervene with a person that has symptoms associated with Covid-19, leaving agents further unprotected.

For José Marín, executive director of the Puerto Rican Police Union, if officers continue to be exposed to the virus and quarantined, Puerto Rico could be left without the protection it needs, especially during the coronavirus curfew.

“We make an exhortation to the people to take precautionary measures and that they stay at home,” said Marín, who was a part of the force for 30 years. “We (police officers) cannot stay at home. It’s very important that people stay in their homes.”

By executive order, Gov. Wanda Vázquez Garced imposed a lockdown on March 15 and extended it to April 12. Authorities have arrested 489 people as of Friday for violating the overnight curfew.

Marín said officers are afraid of catching Covid-19 while out on the job and exposing their families to the disease. He said the group, which represents close to 4,000 thousand officers, receives calls everyday from agents expressing concern over their wellbeing.

Pavement Pieces reached out to Puerto Rico’s Police Bureau for comment, but received no response.