Trump is looking at enforceable quarantine to slow coronavirus spread 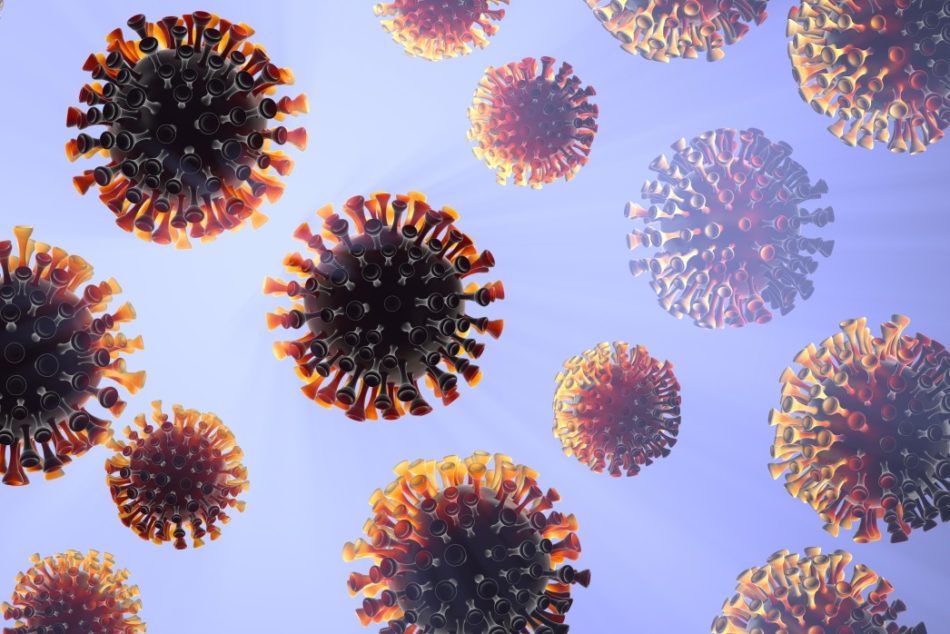 To slow the spread of the coronavirus, President Donald Trump is considering an enforceable quarantine. @skrotov via Twenty20

With the coronavirus tearing through the United States, President Donald Trump had a new idea to slow down the spread.

He’s considering an enforceable quarantine in New York and possibly other areas  to slow the coronavirus outbreak.

“Some people would like to see New York quarantined because it’s a hot spot. New York, New Jersey, maybe one or two other places. Certain parts of Connecticut quarantined,” Trump told reporters outside the White House today.

But Cuomo said the enforcable quarantine was not discussed.

🚨🚨 WATCH: Gov. Cuomo DENIED speaking to TRUMP about a possible quarantine of New York. ‘I don’t even know…what that means,’ he said. ‘I don’t like the sound of it.’pic.twitter.com/Vn02KgSeF9

“I don’t even know what that means,” Cuomo said. “I don’t know how that could be legally enforceable. And from a medical point of view, I don’t know what you’d be accomplishing.”

He said he did speak to the president about four potential hospital sites.

“I spoke to the president about the ship coming up and the four sites. I didn’t speak to him about any quarantine,” Cuomo said.

Trump is also thinking of backing governors, like Desantis, who are calling on restricting travel. He said many infected New Yorkers are traveling to Florida causing more problems there.

“We are very strong on people not leaving, especially certain states, and going to other states where they have less of a problem,” Trump said at his press conference yesterday. “You are hearing constantly about people leaving New York and going down to Florida, and New York is obviously a hotspot. We’re not playing games.”

Trump also told reporters that an additional four medical centers and tents will be provided beyond what has already been given to New York.

The USNS Comfort, a naval hospital boat with over 1,000 beds and over 1,200 medical personnel, is expected to arrive in New York within two day. He said it’s four weeks ahead of schedule and will arrive on Monday.