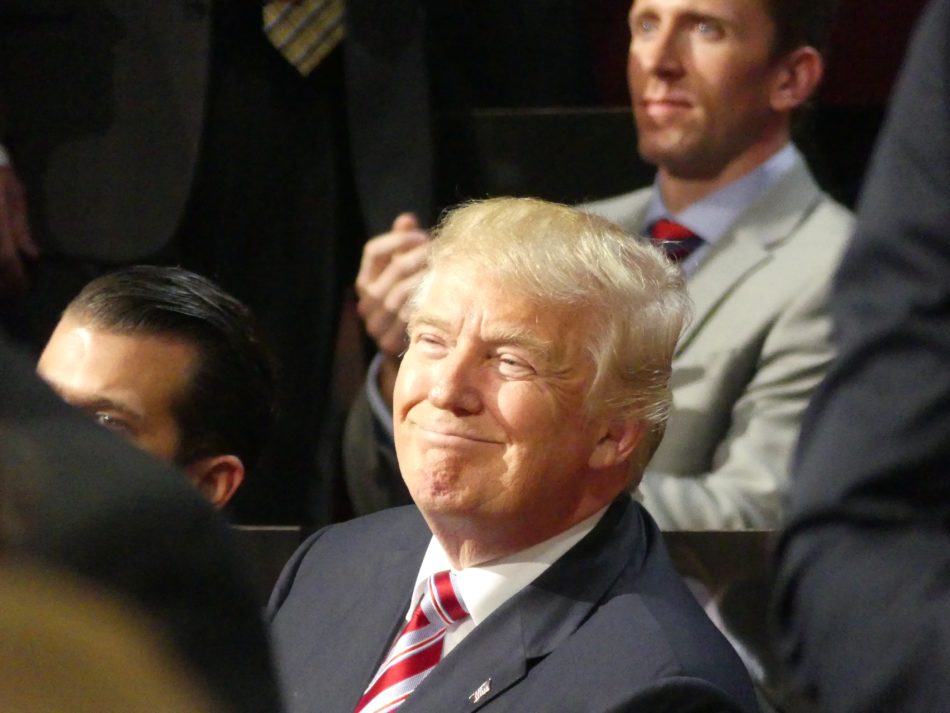 President Donald Trump announced today that he would halt all funding to the World Health Organization.

“I’m instructing my administration to halt funding of the World Health Organization,” Trump said at a White House Press Briefing. “The WHO failed in its basic duty and must be held responsible.”

“The WHO’s attack on travel restrictions put political correctness above life-saving measures,” Trump said. “The WHO has failed to adequately obtain, vet and share information in a timely and transparent fashion.”

Trump’s decision to halt funding has come at a time when he himself has been receiving a lot of criticism for the poor handling of the coronavirus.

The President had downplayed the threat of the virus and refused to listen to his advisors when they warned him of the potential consequences during the early stages of the pandemic.

The United States is now leading in coronavirus infections and has the highest death toll worldwide. The Centers for Disease Control and Prevention has reported almost 600 thousand cases and nearly 23 thousand deaths in the county.

When asked about his plan to reopen up the country, the Trump said he does not plan to put any pressure on governors.

“I’m not going to put any pressure on any governor to open,” Trump said.

This remark comes after Trump’s announcement at a press conference yesterday, that it was his decision, and not the governors, to reopen the country.

New York State is the epicenter of the virus in the U.S. with an estimated 190,000  cases and over 10,000 deaths, New York State Governor Andrew Cuomo has insisted reopening the country during this time could be detrimental.

“We do not have a King in this country,” Cuomo said at a press conference earlier today. “The worst thing we can do in all of this is start with political division.”