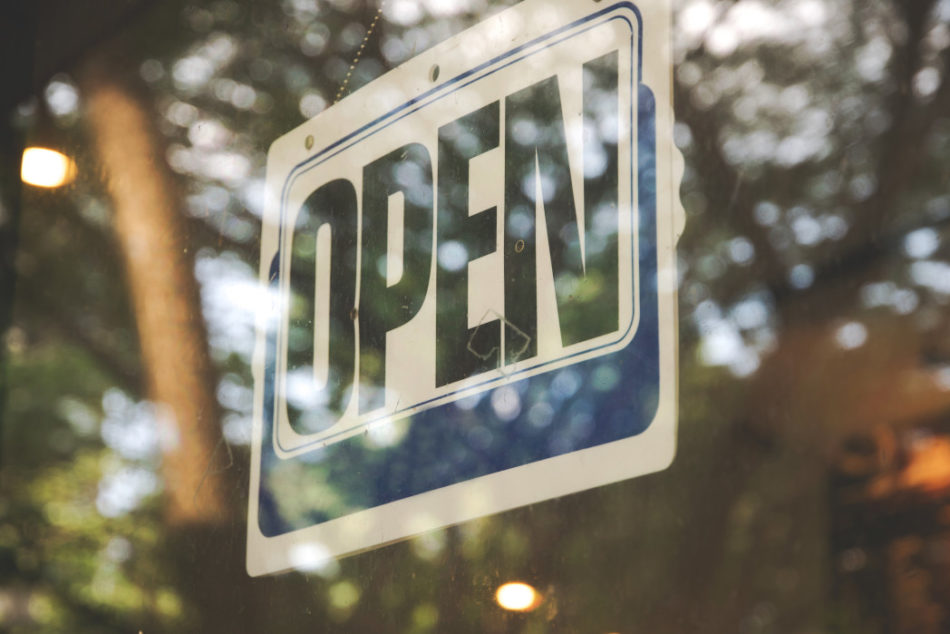 Trump wants America open for business as soon as possible. Photo by @atsawin1002 via Twenty20

America will soon open again – that is, depending on state governors.

At his press conference today, President Donald Trump announced an initiative called “Opening Up America Again”, granting state governors  the okay to re-open their states as early as May 1st.

“Healthy Americans will now be able to return to work as conditions on the ground allow instead of a blanket shut down,” said Trump.  “We will pursue it. Focus on sheltering, the highest risk individuals, so important, we’re establishing clear scientific metric and benchmarks on testing new case growth and hospital “

While Trump stated that some states were more ready for a remission plan than others, he said that the decision to reopen was solely up to its governor.

This is a distinct change in rhetoric from three days ago  when he stated that as president of the United States only he was the one who “called the shots” and stopped all funding towards the World Health Organization. Earlier today the president also weakened regulations on the release of mercury and other toxic metals from oil and coal fired plants.

The country has seen a total of 662,441 positive cases and a total of 30,365 coronavirus related deaths. Vulnerable individuals are still facing the affects of the virus. In Sussex County, New Jersey, 17 dead bodies were found in a nursing home, all related to the coronavirus, while 68 recent deaths were linked to the facility.

The administration’s guidelines also counter dozens of states that have extended their shelter-in-place orders as of today, such as New York, New Jersey.

According to the guidelines, states would have to follow a three-phase remission plan before all of its businesses, schools and non essential workforce end shelter-in-place regulations. Each phase must proceed only if the state sees 14 days of decreasing evidence of illness, such as flu-like symptoms. Dr. Deborah Birx said the administration would also work with the CDC to set up sentinel surveillance sites to distinguish and find asymptomatic individuals.

In Phase One, Birx said if schools and non essential business are already closed, they should remain closed. Businesses such as gyms and large venues may reopen as long as they enforce strict social distancing, such as keeping a six feet distance between people. Nursing homes would still prohibit visitors. Elective surgeries would only occur on an outpatient basis.

Phase Two would allow non-essential travel to resume and for schools and day camps to reopen. Large venues would only encourage moderate social distancing, and elective surgeries could serve both an inpatient and outpatient basis. Vulnerable populations would still be encouraged to stay at home.

In Phase Three, vulnerable individuals would be allowed to be in public places as long as they practice physical distancing. Non essential employees would no longer have to work from home. Low risk populations would still be encouraged to minimize time spent in crowded environments.

Birx said that there is no specific timeline the states must follow. If the state can prove it is already in a specific phase, then it may start the remission plan ahead of other states.There is also no maximum time limit a state must stay in a phase.

Dr. Anthony Fauci encouraged states to take their time when following these guidelines.

“But even if you are in phase 1,2., or 3, it’s not okay,  game over,” said Faruci. “It may very well be as we go the cycle around that there’ll be this virus that wants to come back. I think we’re going to be able to handle that.