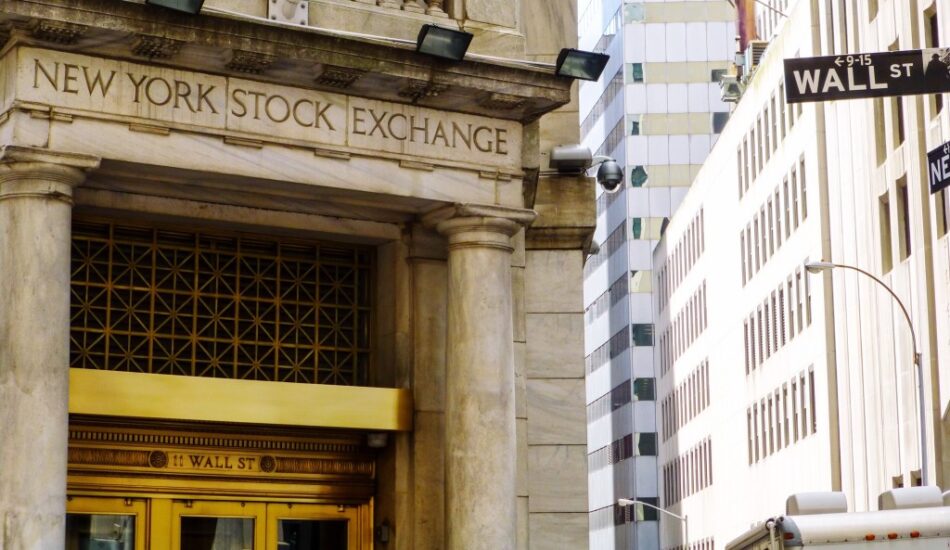 In 2019, the Walt Disney racked up a record revenue of nearly $ 70 billion. Now, the company is hobbled by the coronavirus that has shut its theme parks, movie theatres and wiped out 90% profit.

To survive the crisis, Disney borrowed $11 billion by selling bonds, joining a growing list of investment-grade companies that have issued over $1 trillion in the first five months of the year.  The amount, equivalent to the worth of bonds sold in 2019, adds to the $10 trillion of the US corporate debt and worries economists, who say some of the debt will blow up and make the economic recovery tough.

Of the $1.038 trillion, debt worth $706 billion was issued by the investment-grade companies between late March and May. The frenzy triggered by Federal Reserve chief Jerome Powell’s announcement that the bank will buy corporate bonds to prop up companies hit hard by the economic shutdown induced by the coronavirus outbreak.

A total of  724 businesses filed for bankruptcy in May, up 48 % as compared to the same month in 2019, said a report by legal-services firm Epiq Global. Among them were major companies like J.C. Penney Co., Neiman Marcus Group Inc., J. Crew Group Inc. and Hertz.

Karydakis said Fed’s “unprecedented” decision to buy corporate bonds was like a “lifeline” to the troubled companies who went on a borrowing binge.

Jim O Sullivan, Chief US Macro Strategist at TD Securities, said more corporate debt is “adding to the financial instability down the road.”

“The companies know the Fed is going to keep the interest rate zero for years and years. This helps the borrow at low interest,” said Sullivan. “Already the level of corporate debt was a record high and more borrowing would add to the vulnerability.”

Karydakis and Sullivan agree that Fed’s decision was much needed to salvage the corporations, but they say risk down the road is that some of the debt will blow up.

“You don’t have only GM and other investment-grade companies, but also less-than-stellar rated companies. If they are not outright junk but borderline junk. Some of that debt at some point will not make it,” Karydakis said.

The bonds of many investment- grade companies, like Royal Caribbean, were downgraded to junk status after the pandemic wrought havoc with their business. After raising $3.3 billion, the cruising line has announced to borrow more.

Investment grade is a rating assigned to a company’s bond, which means it involves a low risk of default. Junk bonds are a high-risk debt issued by a financially troubled firm or a start-up. They are also called high-yield bonds.

The Fed has said it will buy investment-grade as well as junk bonds.

Issuance in the US junk bond market through June 12 was a 15-year record high. It was tracking at its busiest pace for any June on record, with $23.88 billion priced through June 12, accordingto S&P Global.  It’s not the only beleaguered business but healthy companies that are scooping up low-interest loans.

Netflix, which benefited from the growing subscribers due to the lockdown, issued $1 billion in bonds to finance more shows and movies. The streaming giant has been issuing bonds before to boost its liquidity. Oracle also raised $20 billion by issuing investment-grade bonds.

Karydakis said if debt issuance stops now, the chances of the US economy to survive will be grim.“Jerome Powell (the Fed chief) has identified this as a risk but didn’t make it as an argument that he would like the debt issuance to stop,” he added.

“It’s a little bit of a trap situation. He is in the middle of throwing the kitchen sink at the whole thing to keep the economy floating,” he said.